The rapper purchased the home in 2012 for $14.5 million from Rockstar Energy Drink founder Russell Weiner, and has had it on the market for the last three years. In August of 2019, Birdman slashed the asking price by 33%, and re-listed the mansion for $13.5 million. But now it seems the home has finally sold for $10.85 million.

The 20,000-square-foot home is located in Miami's gated Palm Island neighborhood, or as Birdman calls it "Stunna Island," and has been on the market since 2017.

The home has been featured in a number of his music videos, notably the 2016 single "Breathe," and comes with plenty of tricked-out features, like a golden toilet, a six-car garage, a 13-seat home theater,  a 40-foot-tall entry foyer, two wine cellars, two pools, 100-feet of canal frontage, a 3,500-square-foot master bedroom, and plenty more. 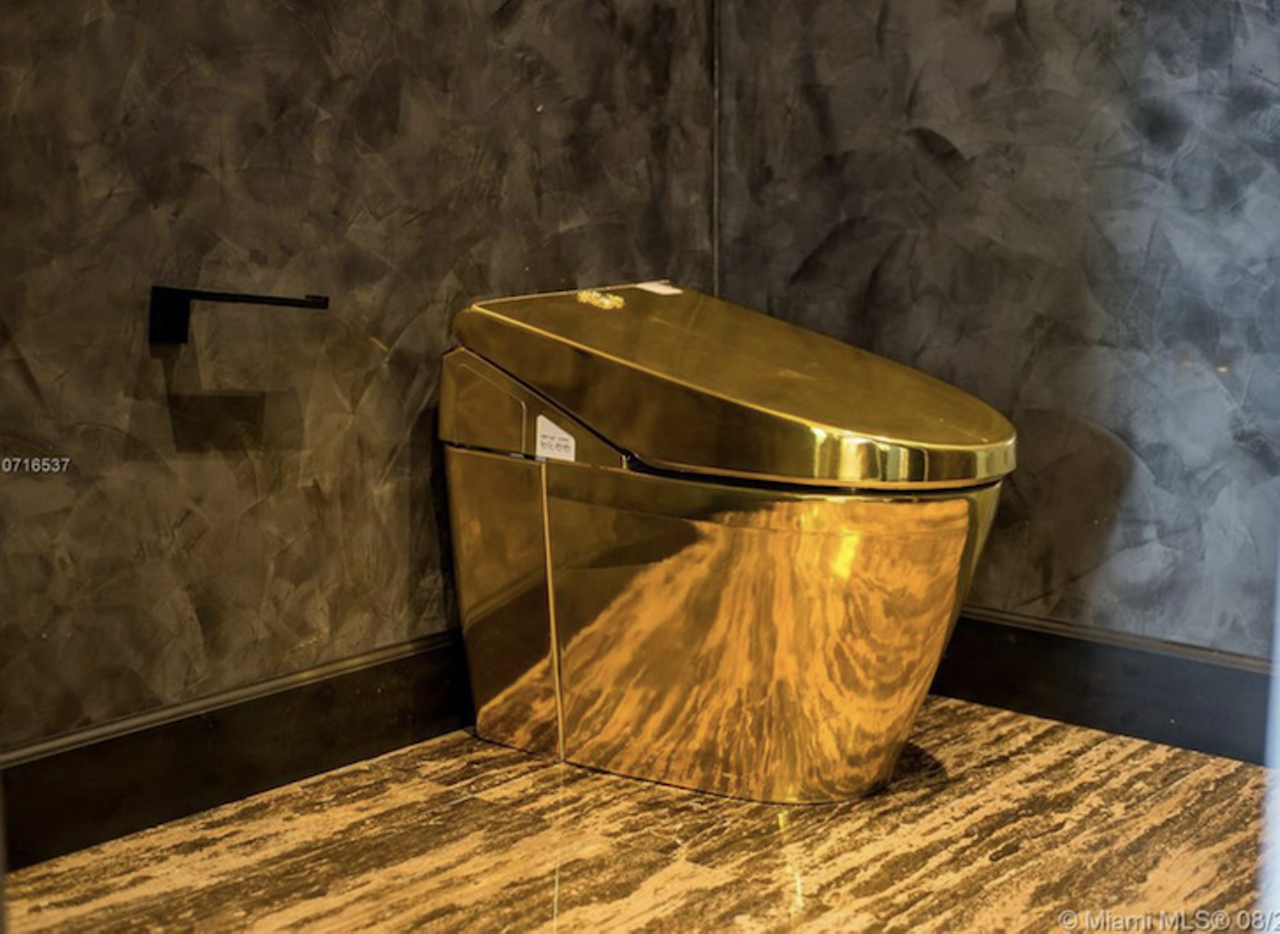 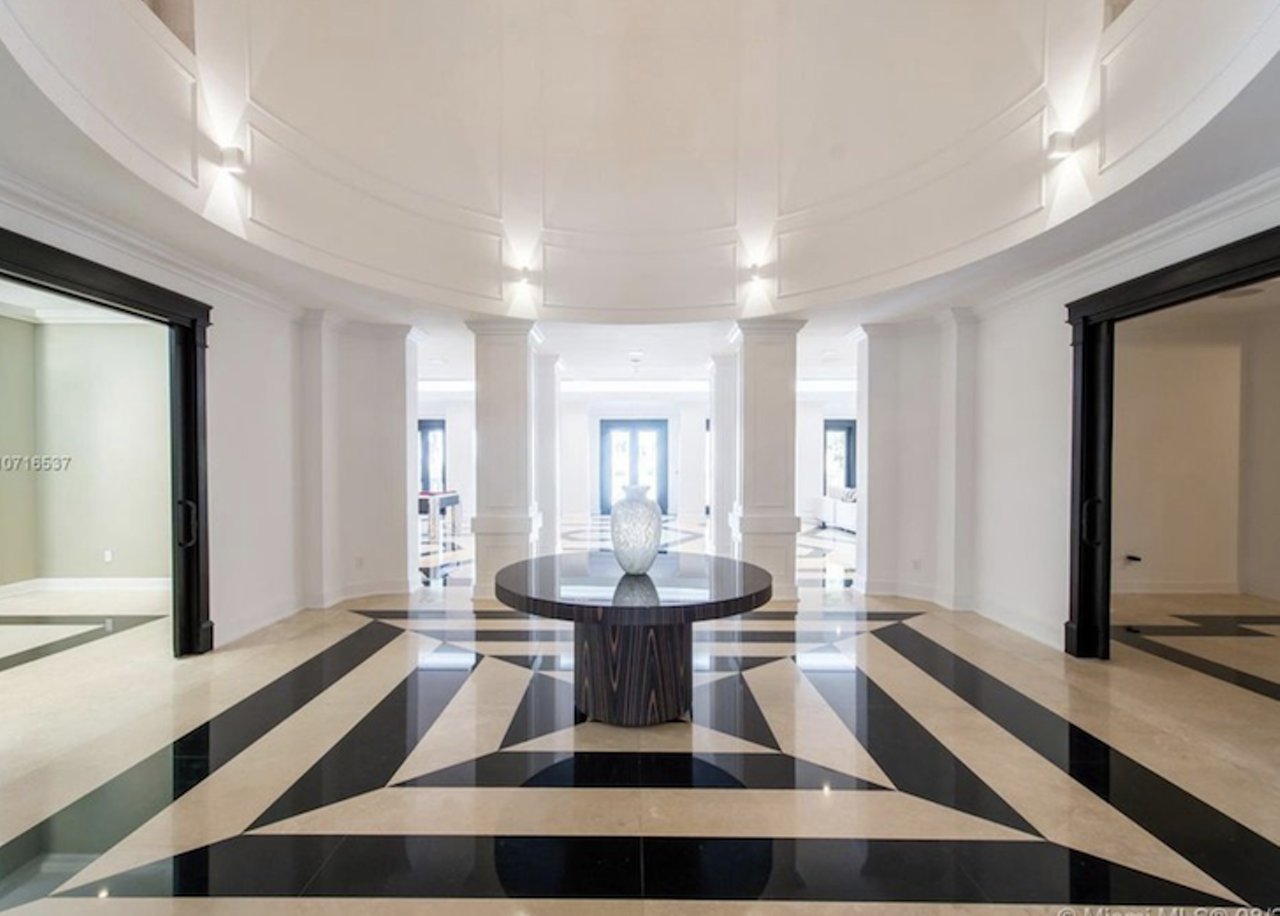 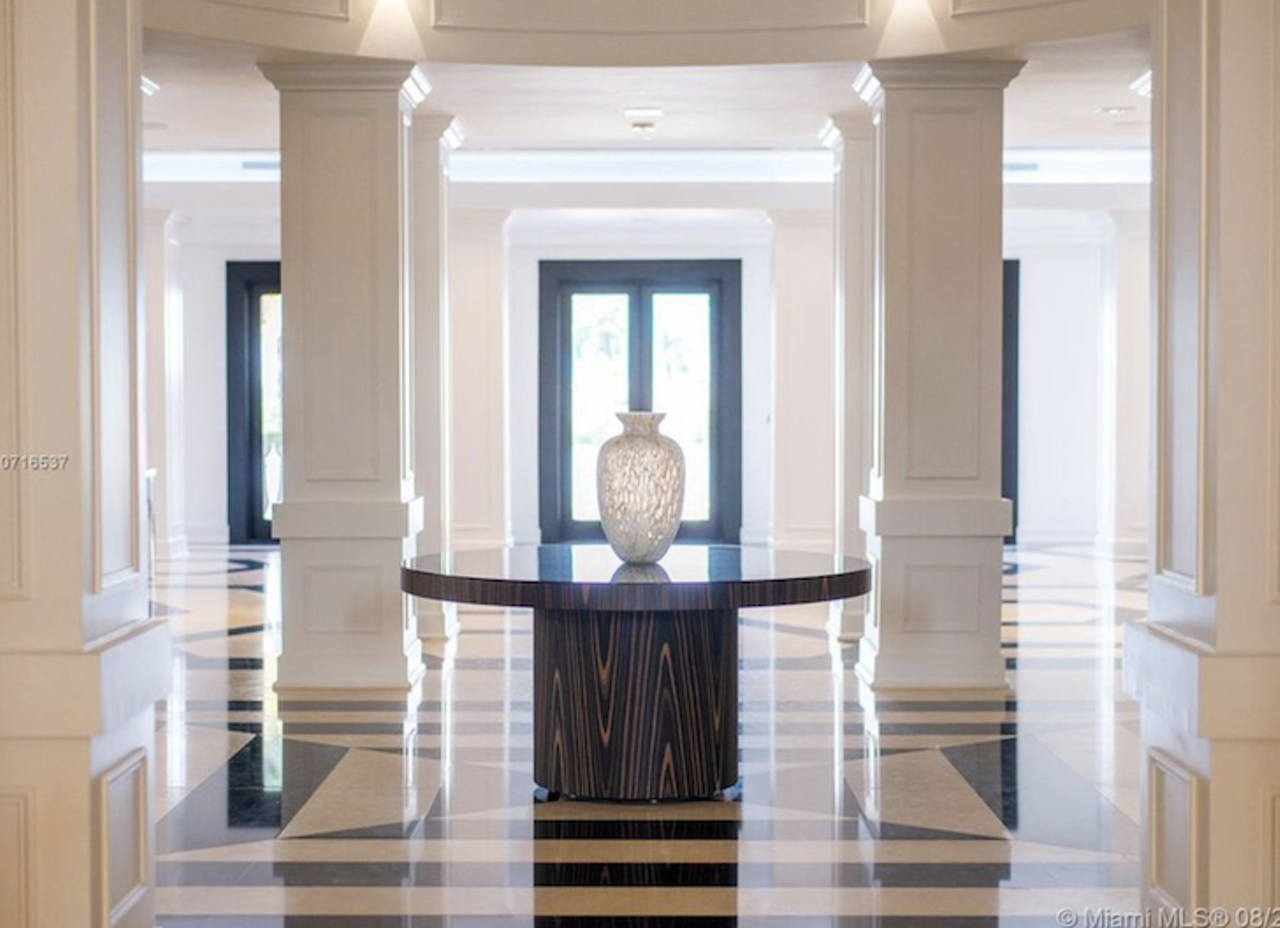 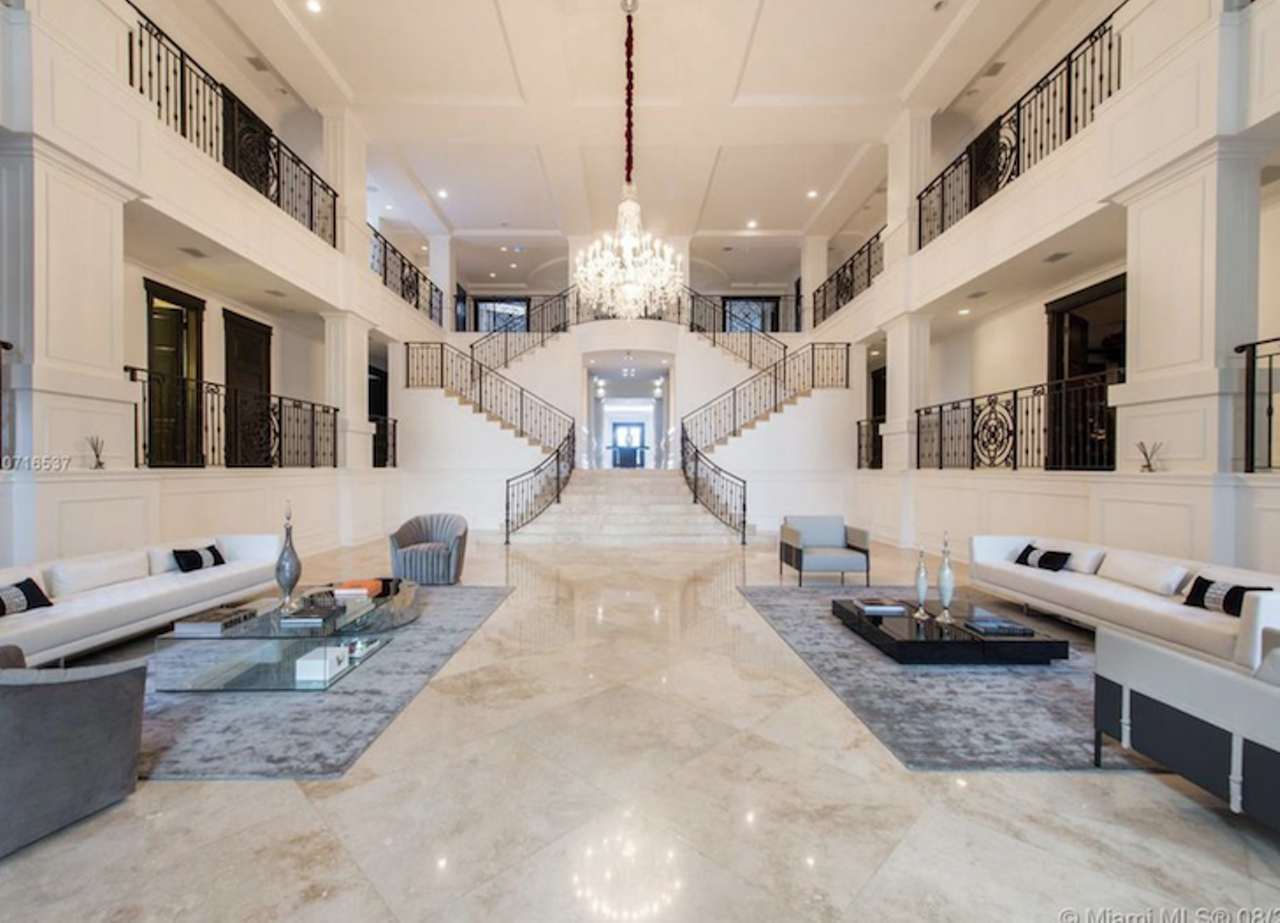 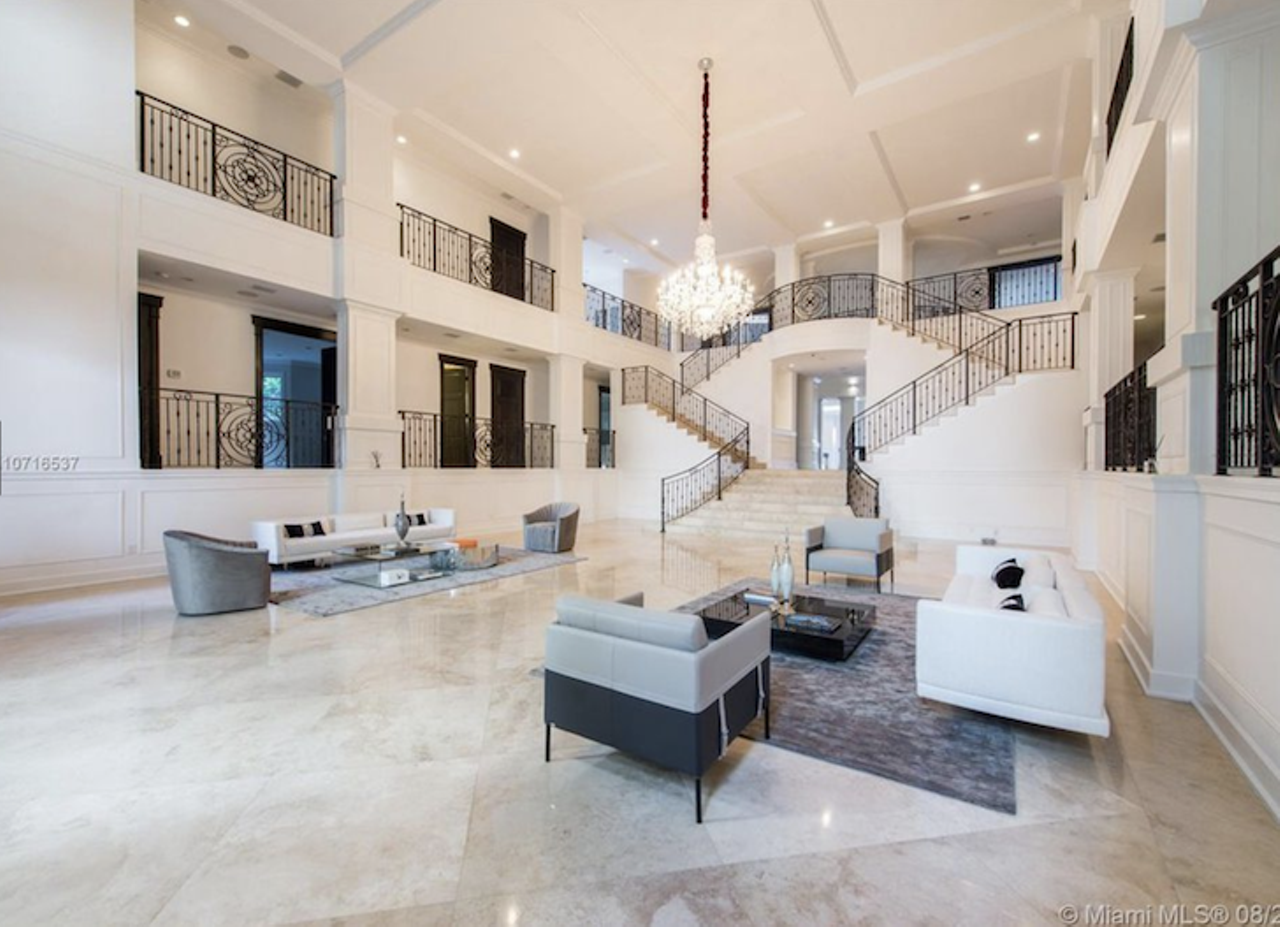 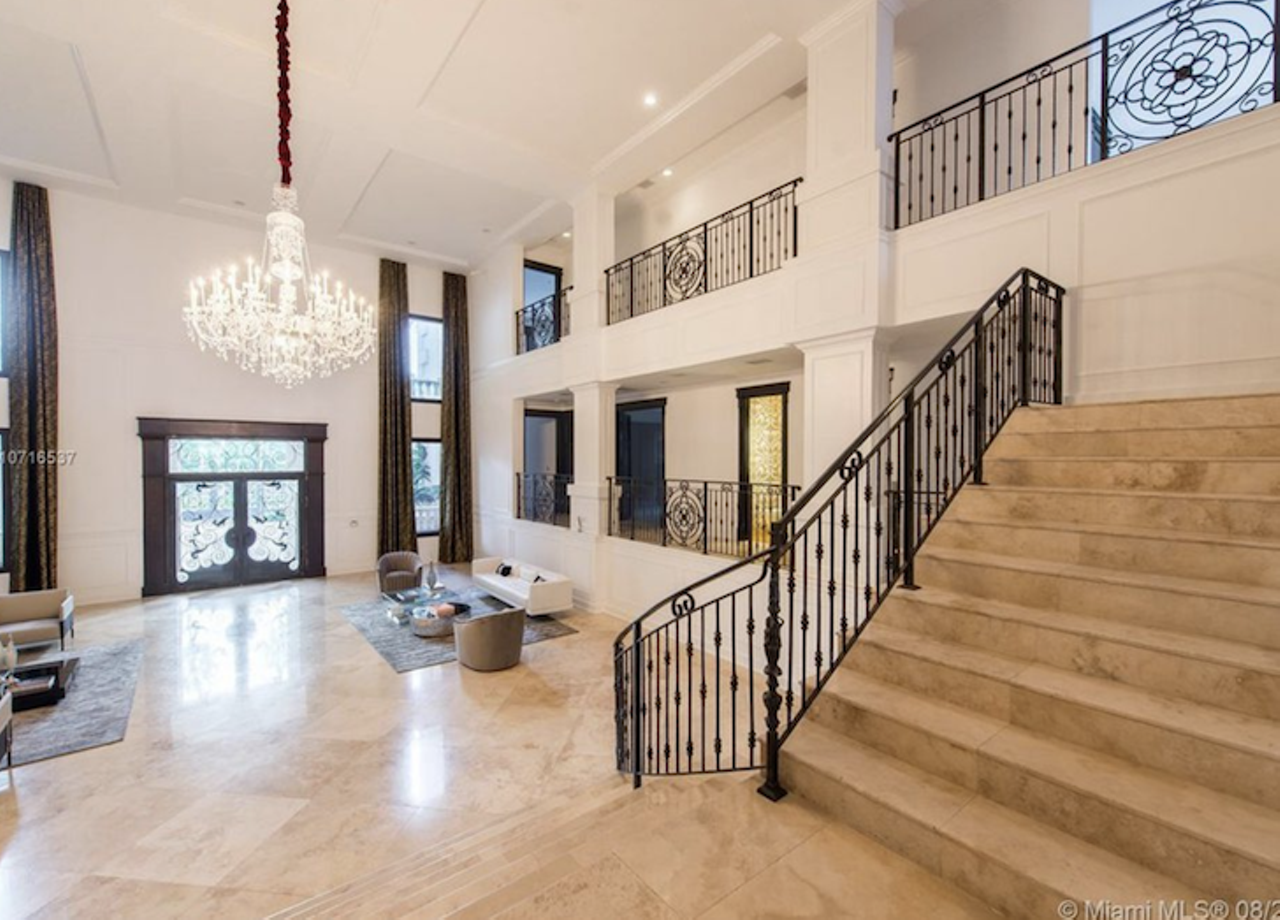