After an hour or so from when the doors opened, The Wailers finally broke through the air of anticipation by opening the show with “Lively Up Yourself," immediately sending waves of love and happiness through the room. As The Wailers continued with records “Is This Love” and “I Shot the Sheriff," the happy melodies, overlayed with words of freedom and unity, engulfed the audience in high vibrations while sending a powerful message to those that didn’t let the rhythm float over their head. It’s when heavy lyrics like, “Sheriff Tom Brown always hated me. For what? I don’t know” are delivered so joyfully, that the beauty of reggae shines through compared to other genres.

Continuing with records “Satisfy My Soul” and “So Much Things To Say," The Wailers did a phenomenal job showcasing the beauty of reggae, clearly reflected in the ear-to-ear smile on the audience faces as they grooved to what The Wailers called “feel good music”. The level of energy that was being shared throughout the auditorium felt like a sermon was taking place, as The Wailers showcased their musical gifts, rifting off each other and the audience alike.

As the show came to a supposed close, after what felt like an incredible end to a spiritual awakening with records “Three Little Birds” and “Exodus," the band seemingly walked off stage after giving thanks to Tampa for such an energetic show. But guitarist Junior Marvin appeared from backstage as he asked the audience, “Do y’all want more Reggae music!?” Among a sea of hands chanting “five more songs," the rest of The Wailers slowly came back to the stage for an encore of two songs in the likes of “Redemption Song” and “One World, One Prayer.” As the Wailers shared their last two songs of freedom, the audience turned their camera phone lights on and swayed in unison and rhythm. Finally, after a night of rhythm and groove, The Wailers bid Tampa farewell as they took their final bow.

In a concert where the sentiment of love and peace is the primary motivator, it must be said that the original political statements of the music still ring true, and its message in association with the danceable music that crosses continents, genres, faiths and backgrounds, makes The Wailers and Reggae entirely unique in itself and invaluable to society as a whole.
Scroll down to view images 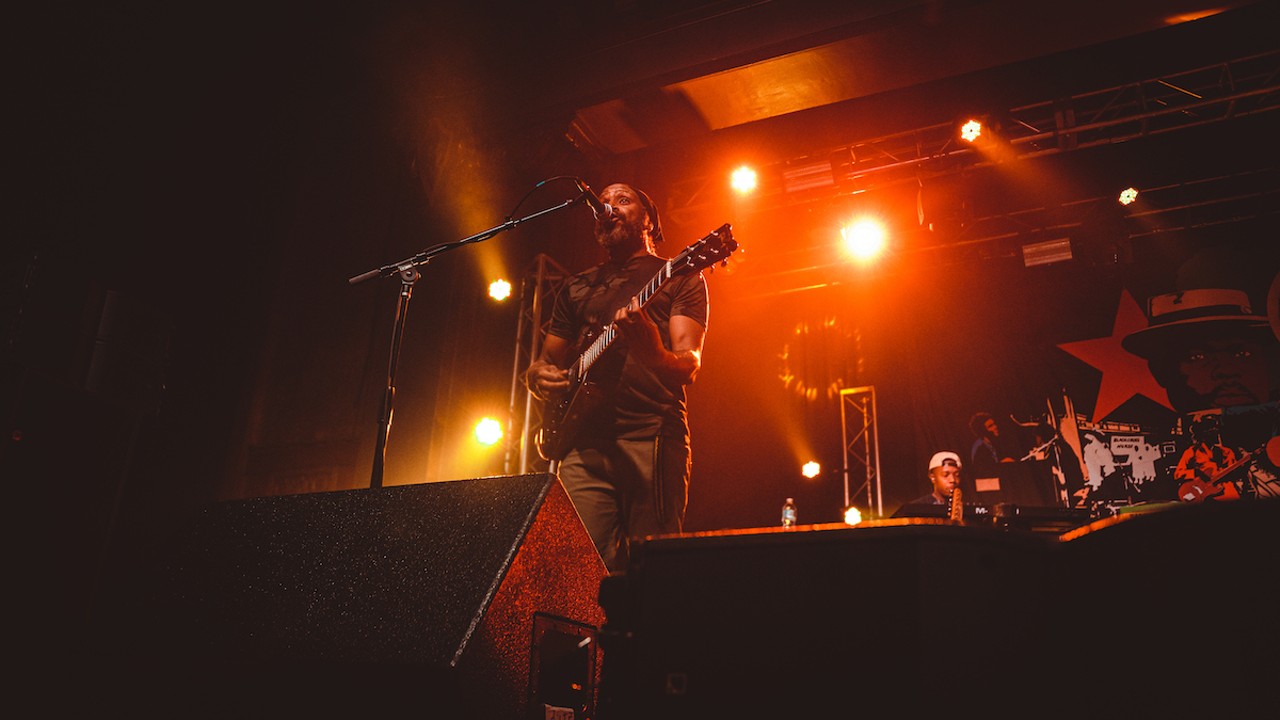 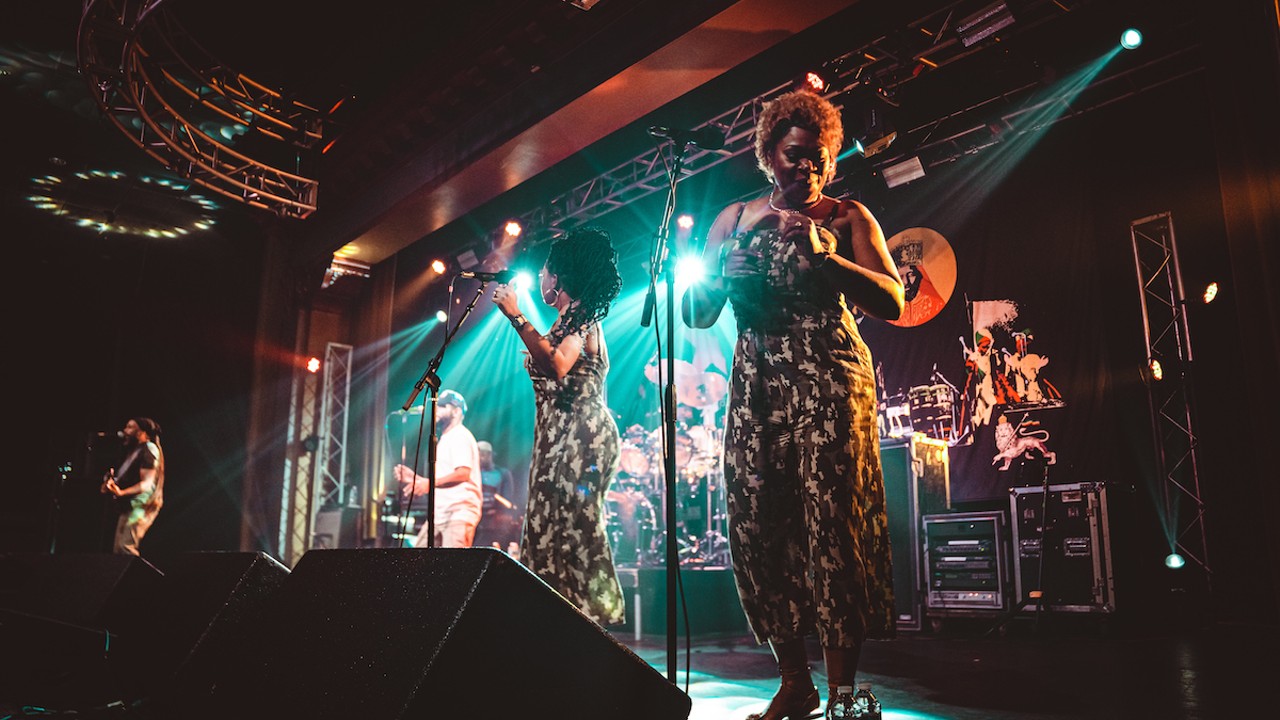 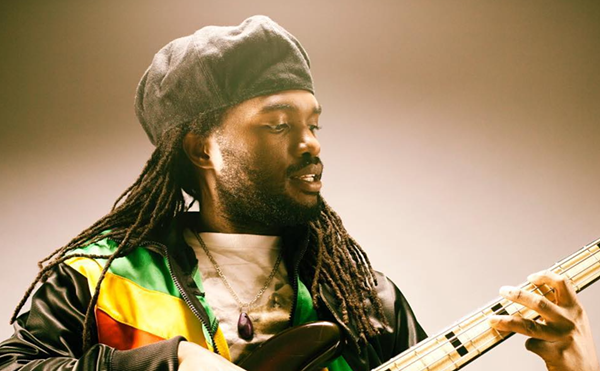