Review: Nickelback doesn't care if you like it — neither does a nearly sold out Tampa crowd (w/photos)

It was the show to divide us all: Nickelback.

Once Billboard darlings and commercial juggernauts, the Canadian metal group helmed by Chad Kroeger has fielded its fair share of criticism over the years, from the band's sound to its repetitive and rarely varied music formula. Hell, they were even voted second worst band of the 90s by Rolling Stone at one point (Creed rightfully earned the top spot.)

As the volume of the criticism blared loudly over the last few years, it seemed to mute out the fact that this group provided one of the more commercially successful, if not memorable, music catalogs over the past two decades. The band sold over 50 million albums, released multiple platinum selling LPs and singles, and in 2017, amidst a universal wave of negativity, Nickelback still sells out arenas worldwide.

Alas, this success and merit is lost on many, and those who purchased tickets for the August 1 show at the MidFlorida Credit Union Amphitheatre undoubtedly dodged a barrage of chastisement from the haters.

The loyal fans who pulled through Tuesday night were rewarded by mother nature with scattered storms that blanketed the Tampa Bay area. Those who didn't decide to wait out the rain in the parking lot were treated to openers Shaman's Harvest and Daughtry, the latter of which gave an energizing run of hits that had the crowd bumping.

As the humidity crept back in and the overcast skies darkened, the house lights dimmed and metal music's most controversial band made its way via stage left.

Tampa's first glance of Nickelback showed the group is immune to the overly harsh criticism — if only during these shows.

Amidst a low theatric production and simple stage setup, which featured a mechanical stage themed for the Feed the Machine tour, the group came out of the gate blazing. Donning all black from head to toe, Nickelback had the volume pulsating loudly behind Chad's notoriously coarse vocals.

Early on, it was clear the group appreciates the fans that do support them. Kroeger coyly thanked fans early on, but by the end of the night his grin grew wider and wider as a damn-near sold out crowd sang along to just about every song.

Of course this enthusiasm could just as easily been from the staggering amount of Jager Bombs that Chad Kroeger and co. had whisked out to them by a roadie throughout the show. This did nothing but bolster the group's energy and stage show, who once loosened up can turn out one of the more hit-savvy hard rock performances out there.

Kroeger's increasingly friendly and fun demeanor paved way from some of the charming moments of the night as well. Grinning from ear to ear, he spent time engaging with fans and cracking jokes about his own band in between almost every song. Earlier in the show he pointed out a young girl on her dad's shoulders, laughing as he joked, "I love how your parents brainwashed you that early." As the crowd cheered, he jokingly quipped, "Some people call that torture."

Another fan-friendly moment came when the band elected to have "fucking Nickelback karaoke" and asked for two fans to join him center stage. While guitarist Ryan Peake picked out a enthusiastic male fan from the pit, Kroeger opted for the "uber-MILF" in the front row. He would come to regret this decision as the woman drunkenly stumbled her way through operating the microphone and finding her spot on stage. When it came her turn to sing "Rockstar," a fan favorite and critic laughingstock, it became clear her talents lie in drinking, not recalling lyrics as she "danced" her way through the remainder of the song.

Not to fear, the rest of the crowd filled in for her vocals on that tune as well as the rest of the setlist. Kroeger's continually told the crowd, "We're gonna get you guys singing." And they did. During "Savin' Me," the group brought out Chris Daughtry to assist on vocals, which made a backing chorus out of the ecstatic crowd.

Two-thirds of the way through the show, at which the Chad Kroeger Jager Bomb count reached five, Chad asked the crew, "Can we play whatever we want now?" While this was followed up by frequently played "Hero" and "If Everyone Cared," it also led to the dusting off a song the band "[hasn't] played in years," the Silver Side Up single "Never Again."

While the critics largely avoided this Tampa stop of the Feed the Machine tour, those in attendance can attest to this: Nickelback knows how to please its audience.

Its music may not be for everyone, nor be the most musically accredited, but at some point that becomes a mute argument. Music is as subjective as anything. Some people enjoy it due to its artistic merit and complexities, while others enjoy and seek it out simply to relax and have a good time. To that point, Nickelback is as successful as any other group. Its Tampa show enthralled the fans in attendance and by all indications, the band members themselves were enjoying it just as much.

Plus, who didn't enjoy getting to sing "How You Remind Me" obnoxiously loud without being judged for it?

That may just be me.

There was no shortage of denim in downtown Tampa, and it was all for eight-time Grammy-winner Carrie Underwood who brought her Denim… 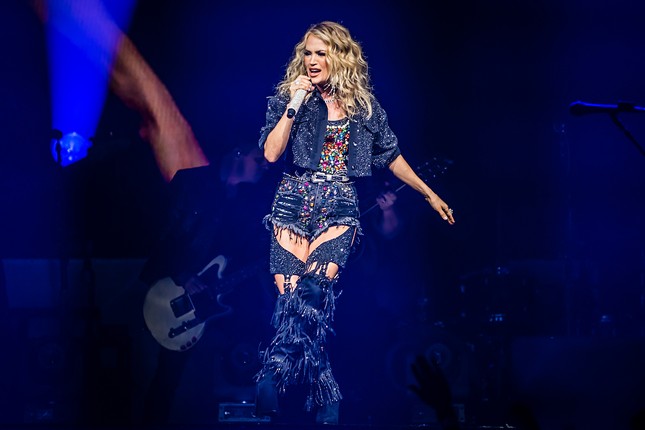 Australian actor and singer-songwriter Rick Springfield brought the state of his heart to Clearwater for a Feb. 1 show where Tommy Tutone… 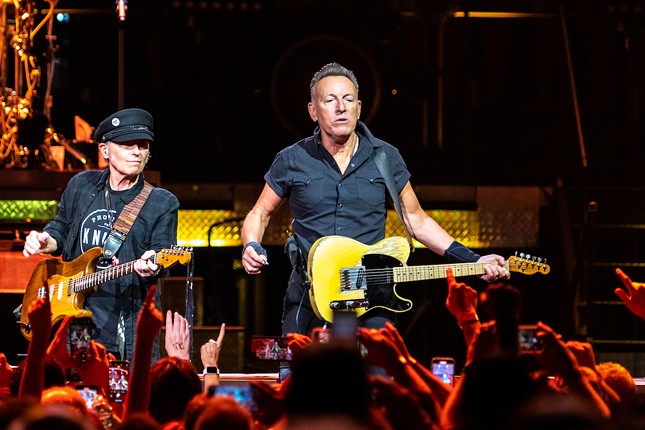 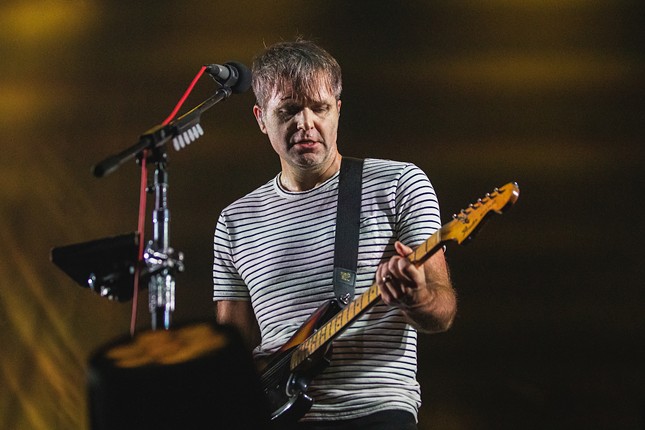 Photos: Everyone we saw when Gel and Heaven's Gate played Crowbar in Ybor City

In March, Gel will release its debut full-length, Only Constant, a record which vocalist Sami Kaiser told Brooklyn Vegan, is, "about trying… 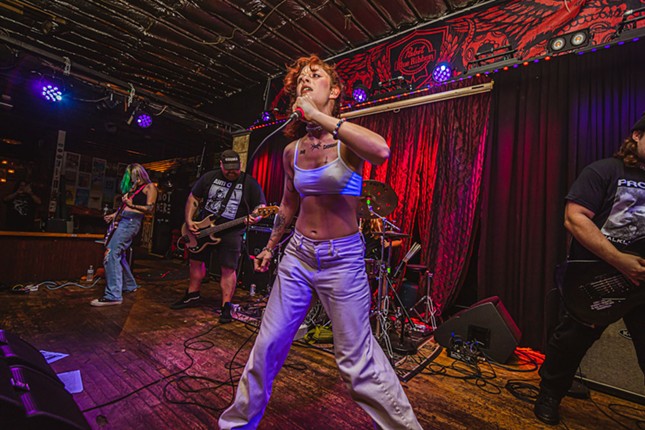 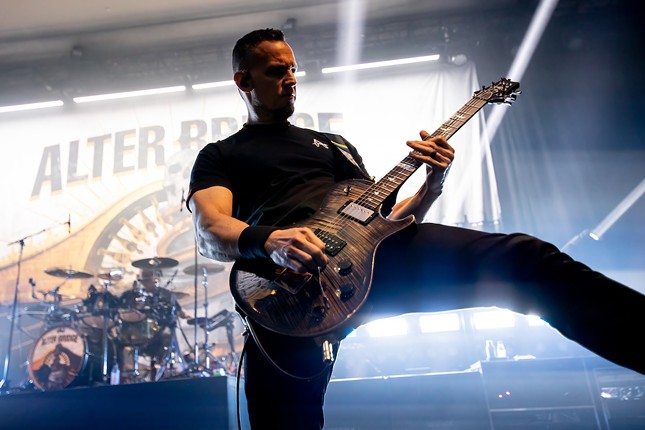