Rick Silanskas once tried to take on Disney World, now his crumbling fairy tale Florida home is for sale

Back in 2015, fledgling entertainment company DreamVision announced the ambitious launch of not one, but two multi-billion dollar theme parks opening in both Fort Worth, Texas and Muscle Shoals, Alabama.

At the time, CEO Rick Silanskas said the parks were meant to be 10 times the size of Disney World's Magic Kingdom, and promised 20,000 jobs, a giant snow-covered plastic mountain, a miniature New York City with a stock market-themed roller coaster, and other wild claims.  To make his dream become a reality, Silanskas brought on former Walt Disney Co. executive Ron Logan as their chief creative officer, and money guy Bryan Robinson, CEO of Provident Global Capital.

The parks were slated to open in 2020, but that obviously never happened, in part because the plans were just too ambitious and also Robinson was sentenced to 10 years in prison after he pleaded guilty to defrauding investors to the tune of $7 million.

Silanskas is now out of the theme park biz, but sits on the Entertainment Management Advisory Board at University of Central Florida, and he's the CFO of The Music Factory in Orlando.

If anything, his Disney dreams are most apparent in his eccentric former home in Lake County, which is now on the market for $680,000.

Located at 2501 Lake Griffin Rd., in Lady Lake, the 6,055-square-foot-estate comes with six-bedrooms, and five-bathrooms and quite literally looks like something out of a storybook. According to the listing, the hand-carved faux rock on the exterior of the home was designed by an artist from nearby Universal Studios. The home also features a pool, a piano room, a recording studio, a library, a treehouse, and a classical theatre with a hydrolift to lower and raise an organ, among other things.

The home has since had multiple owners, and as the listing states it needs some TLC, which is why it's being sold "as is." 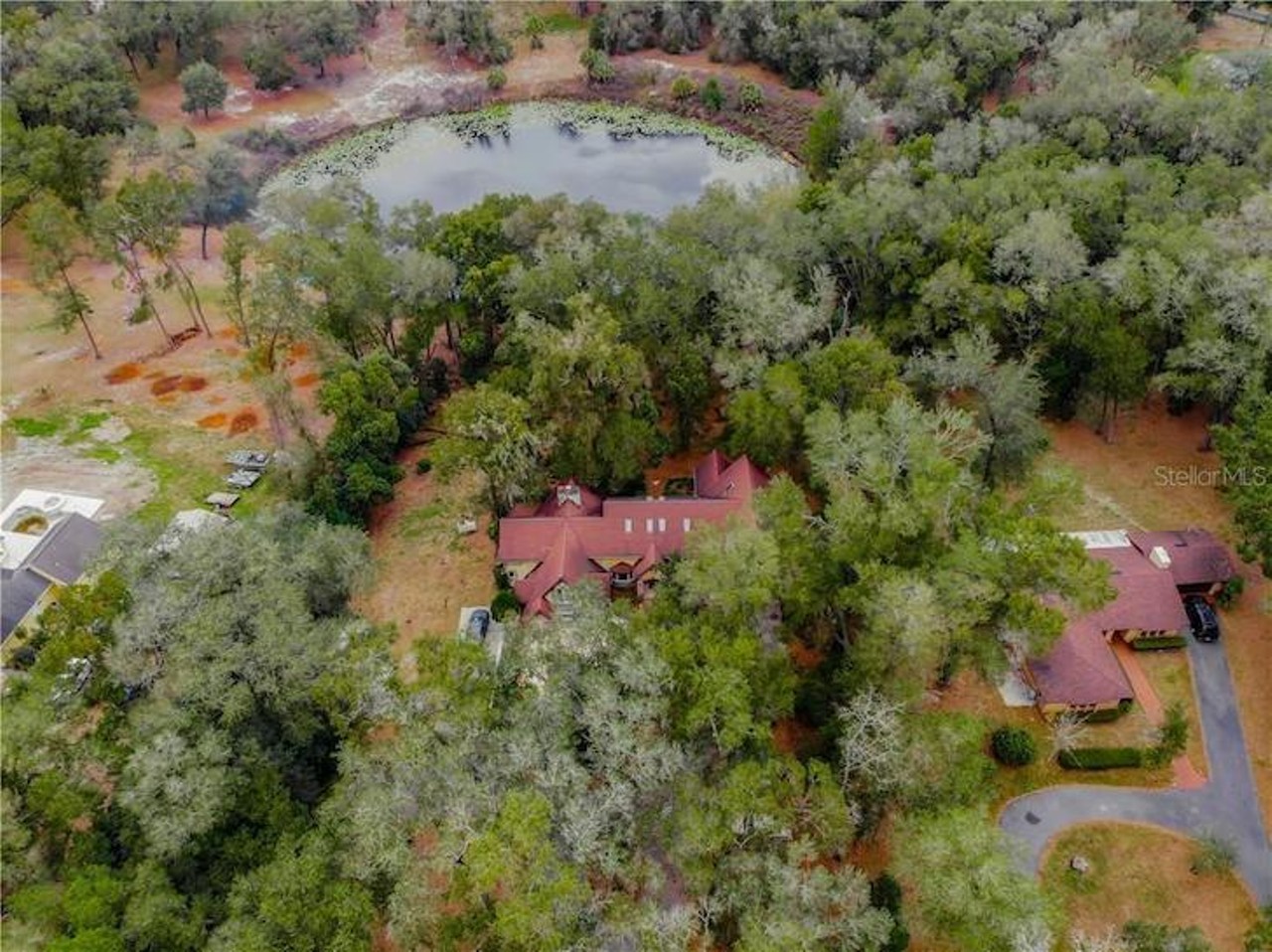 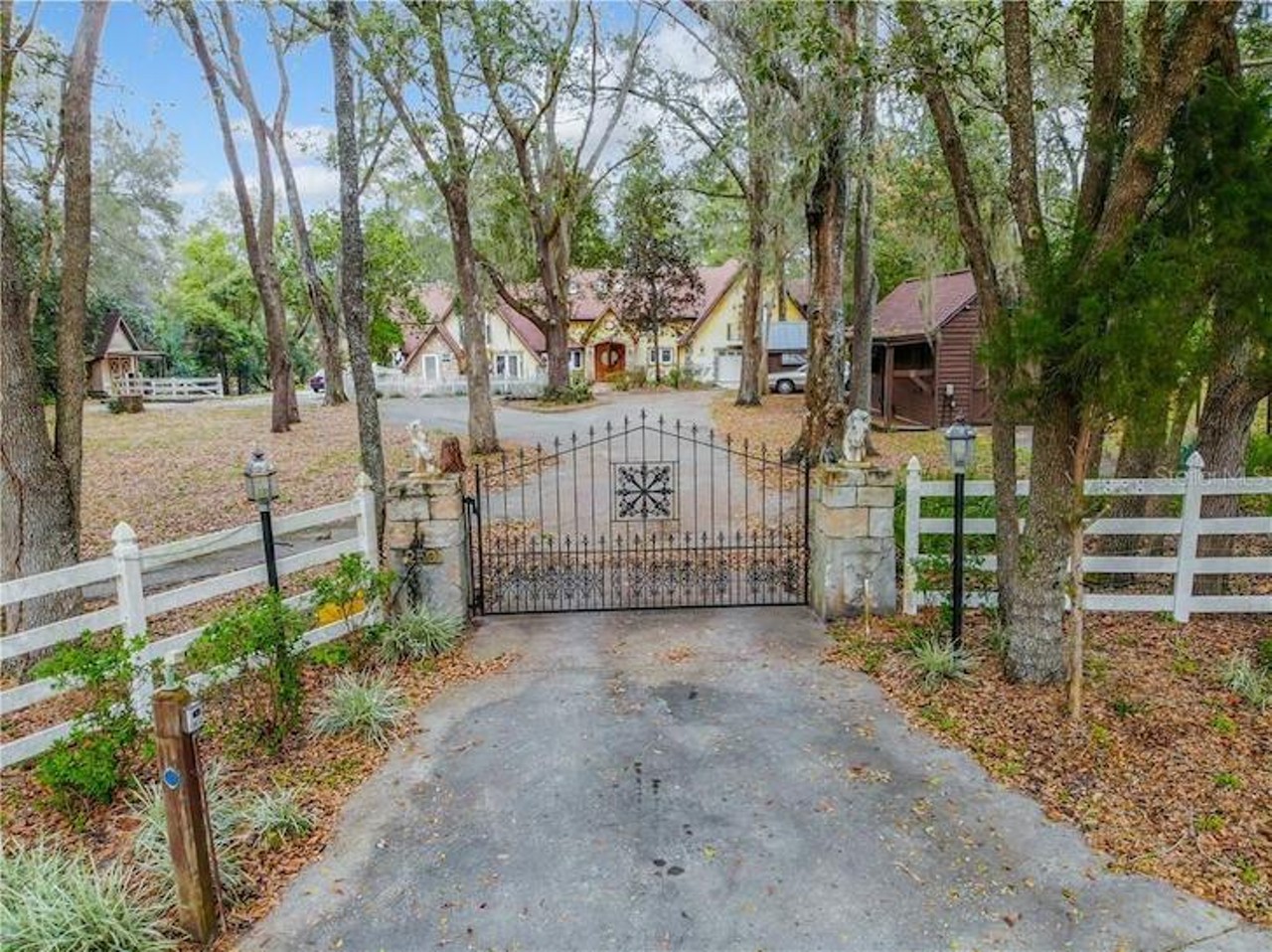 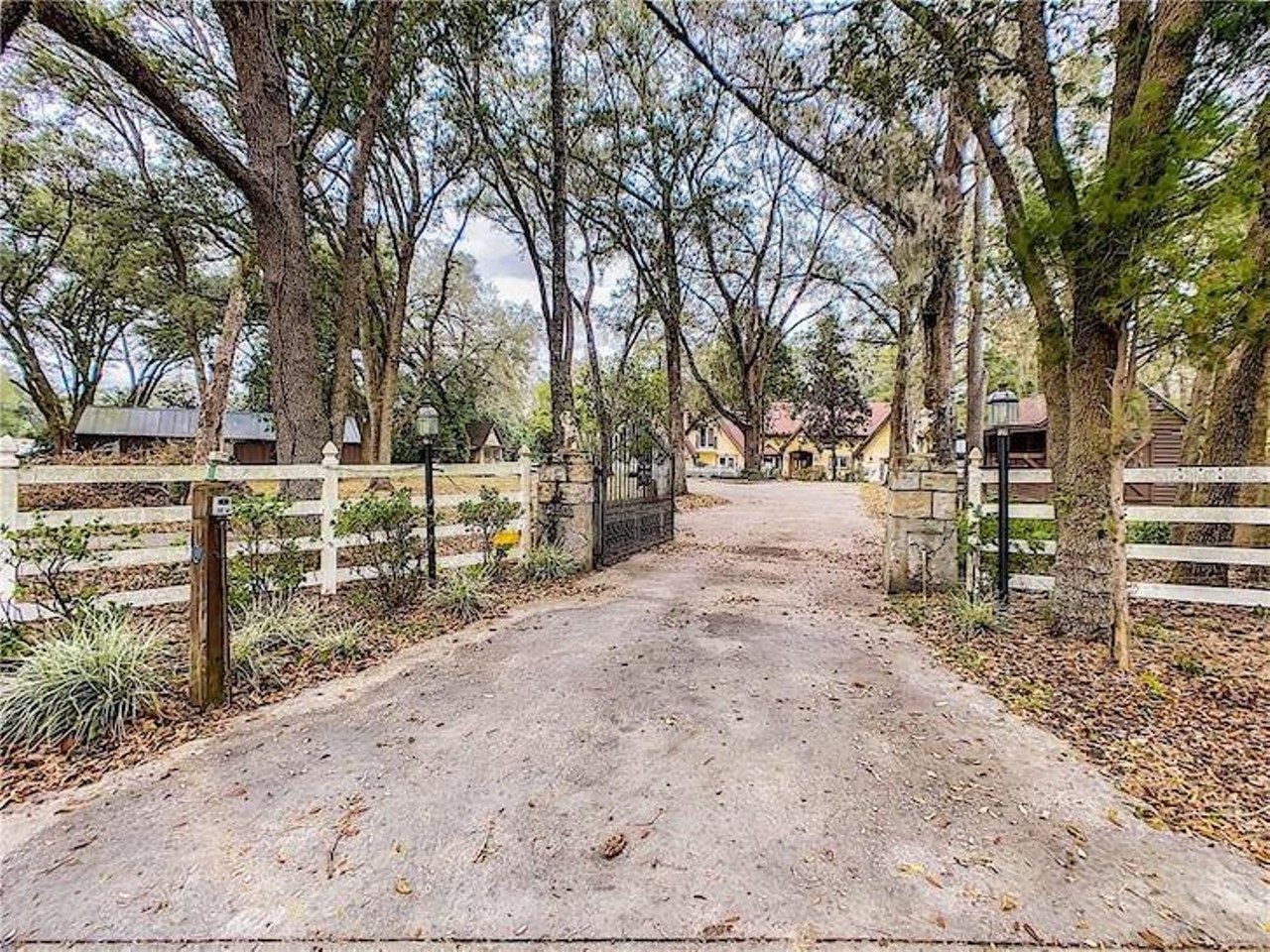 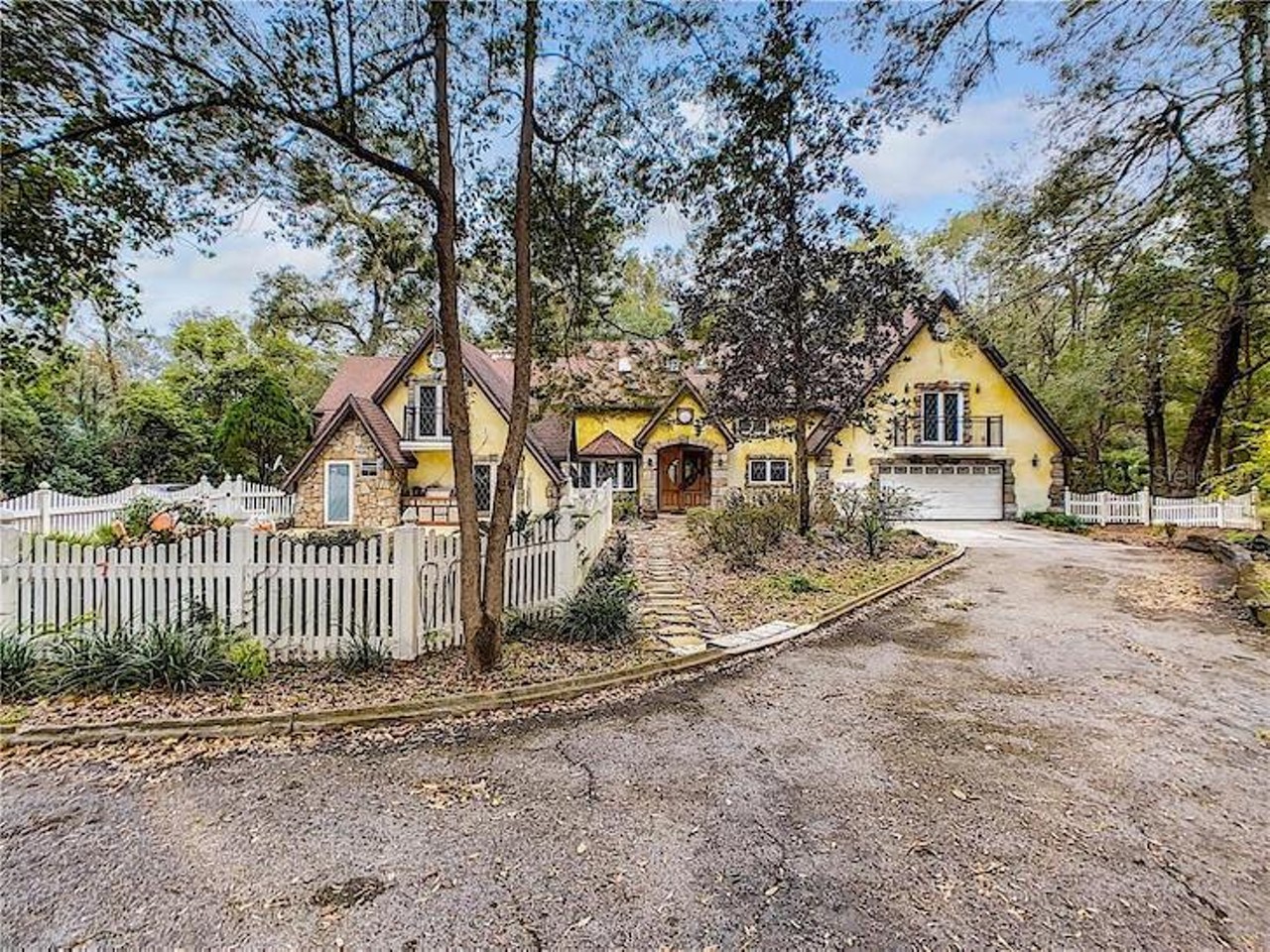 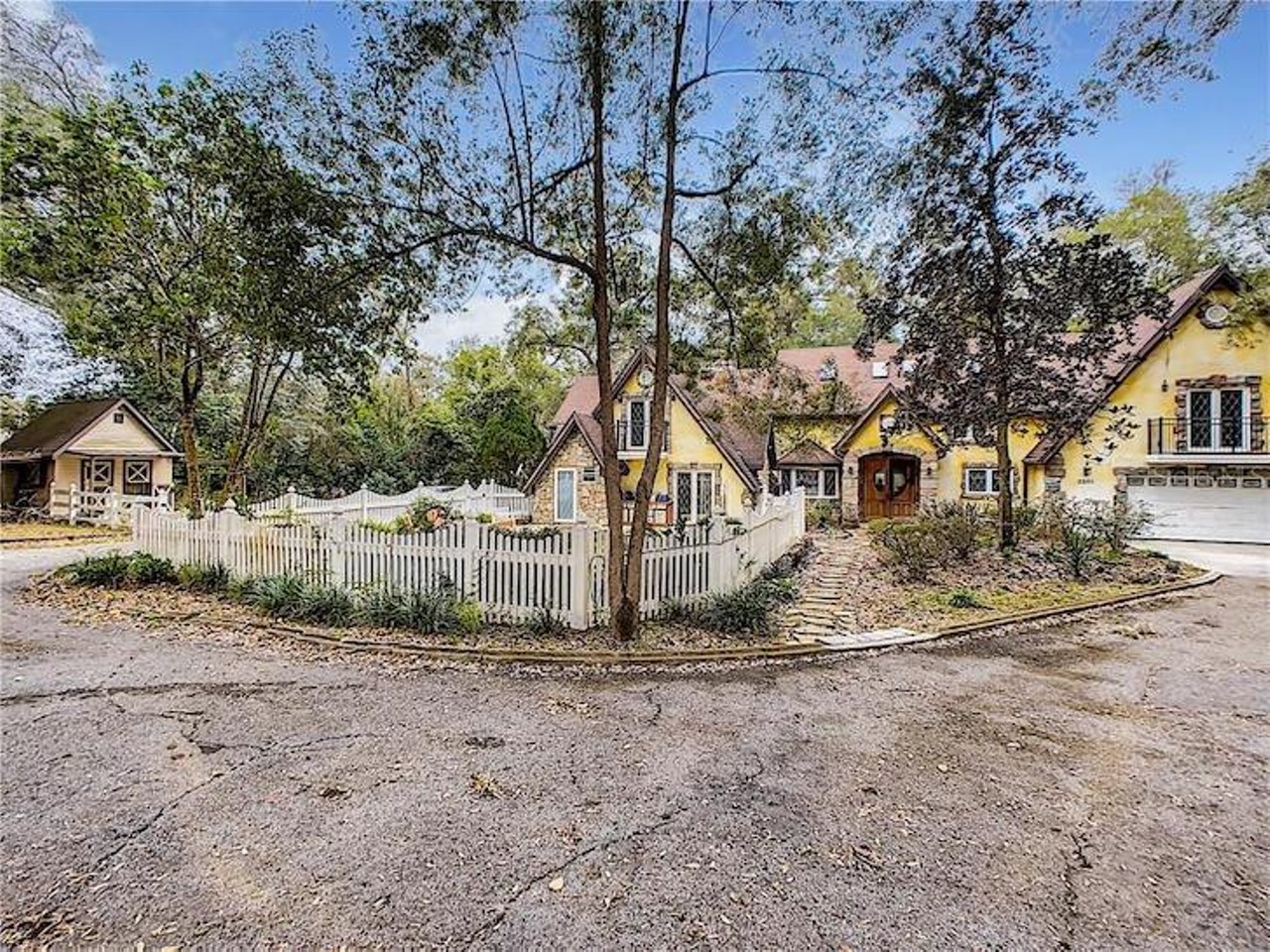