Following an award-winning renovation job, one of Florida's most iconic midcentury modern homes is back on the market.

Located at 1332 Westway Dr., in Sarasota's Lido Shores enclave, the home was completed in 1959 and was first commissioned by trailer park tycoon Sydney Adler, who brought on architect Tollyn Twitchell—son of famed architect and Sarasota School of Architecture founder Ralph Twitchell.

Though its never had an official name, the home is often referred to as the "ZigZag House" for its unusual roofline.

Over the years, the home fell into disrepair, but in 2014 it was purchased for just under $1.1 million by Roberto and Clare Arguedas, who then hired Seibert Architects to completely restore the residence.

After expanding bathrooms, bedrooms, and closets, and updating pretty much everything from a new roof membrane, windows, plumbing, electric wiring, and more, the reno was recognized in 2020 by the American Institute of Architects and the American Registered Architects.

A Florida house with an absurdly large space dedicated to stereotypical guy stuff is now on the market. Located at  11409 Manatee… 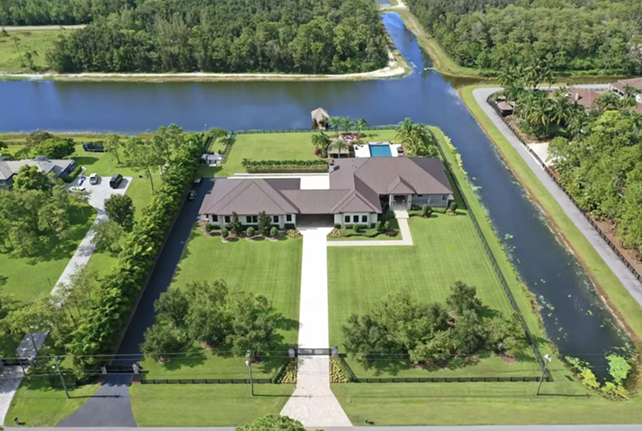