Known by anyone driving south on Bayshore Boulevard as that "Castle House," one of the area's most iconic homes is now on the market in South Tampa.

Located at 801 Bayshore Blvd., the home was originally built in 1911 for Dr. Mack Ramsey Winton, who moved to Tampa in 1902 and married the former mayor's daughter, Marie Frances Salomonson.

The 6,551-square-foot house has seen quite a few upgrades since then, including a new pool, four new HVAC and ductwork systems, new landscaping, and more. The house, which has five bedrooms and seven bathrooms, has also changed owners a few times over the last decade, but is currently asking $2,995,000.

This home is actually an important part of Tampa's history. Winton was considered a hero among Tampa's minority and Spanish-speaking populations for his work with mutual aid societies, like Sanatorio del Centro Espanol, which his rivals called “socialized medicine.” At the time Tampa General only served white patients, but Winton was a pioneering surgeon who believed in low-cost and accessible healthcare, and helped Tampa's Black and hispanic communities for decades. Mary Cash, Winton's assistant who would later become Tampa's first Black nurse, once said of Winton: “He never charged a Negro over $50 for an operation, and a lot he didn’t charge anything.”

Dr. Winton was elected president of the Hillsborough Medical Society in 1938, and even after his retirement he still served patients well into his '90s. Winton died in 1969, and a plaque is currently dedicated to him along Tampa's Riverwalk Monument Trail.

The listing agent for the home is Hughes Shelton of Coldwell Banker Residential. 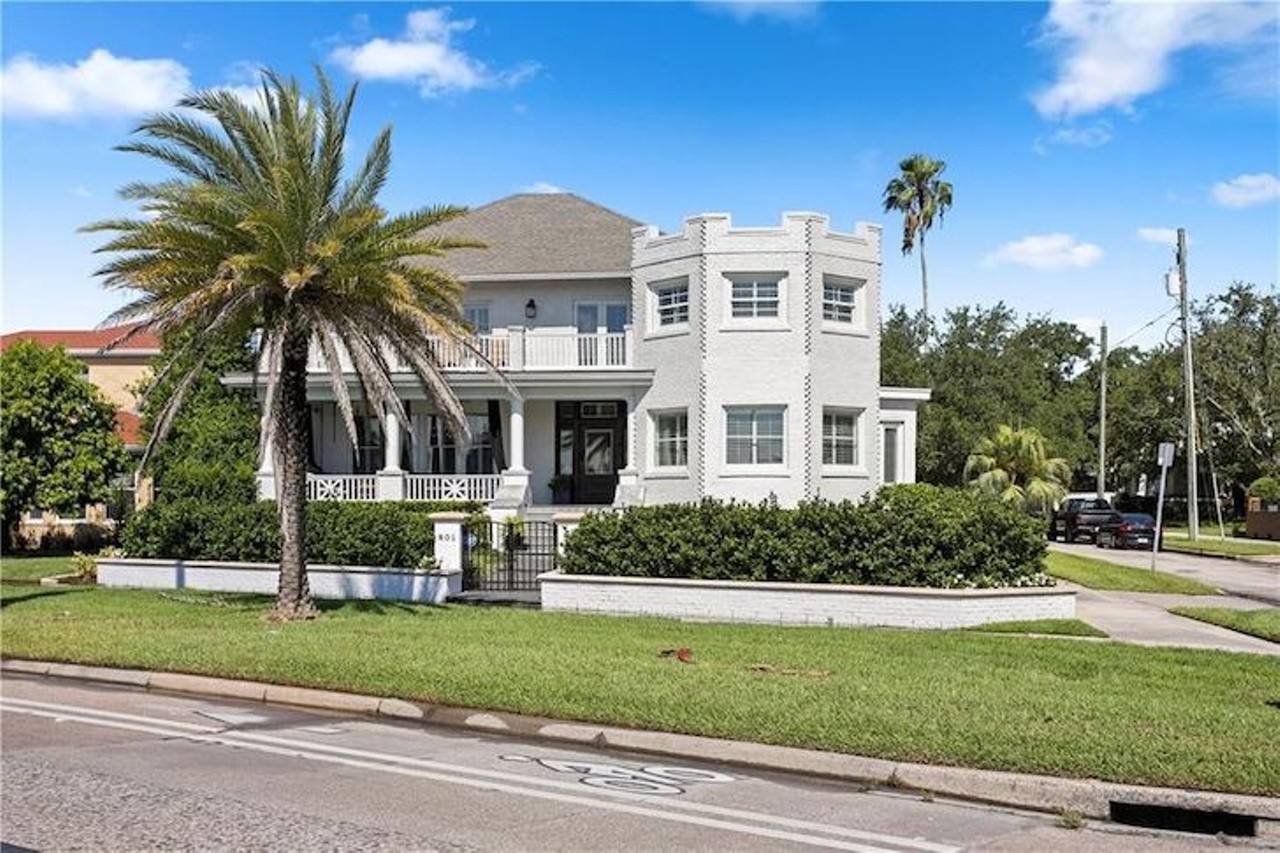