St. Pete's historic 'Gassman House' is now on the market for $350K

Built by John Gassman, a Swiss boat builder who emigrated to the United States in 1905, the "Gassman Home" was designed in the Moorish Revival Architecture style, which also influenced a few other local landmarks, like the Don Cesar hotel and the Henry B. Plant Museum.

Located at 630 14th Ave. S., the 1,706-square-foot home comes with four bedrooms and two bathrooms, and has seen a few upgrades over the years, like a new roof, new windows, and new electric and plumbing. However, it still retains some of its rare and best classical features, including an actual cellar basement, and a rooftop "crow's nest" room.

Though he had a farm in Volusia County, it's believed Gassman move to St. Pete sometime before 1918. According to records with the City of St. Petersburg, Gassman worked as a carpenter for the Avery & Roberts Company and later Low's Marine Way, Inc., both of which were ship building companies in the Bayboro Harbor area. Gassman built his home in 1924 about a half-mile from these ship yards, in a neighborhood that was described in 1937 as a place for the "tourist class, clerical workers, and skilled mechanics." The home was Gassman's primary residence until the early 1940s, and it's believed he also lived in a home just down the street until he passed away in 1956.

The Gassman House, placed on St. Petersburg's Register of Historic Places in 2017, is currently asking $350,000, and the listing agent is Monique Williams with Lambardo Team Real Estate, LLC. 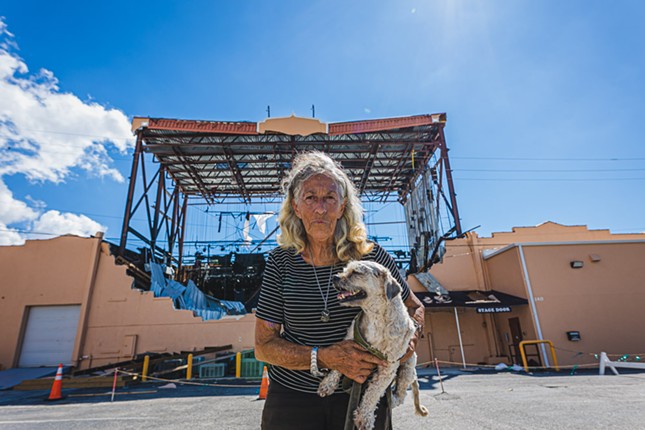 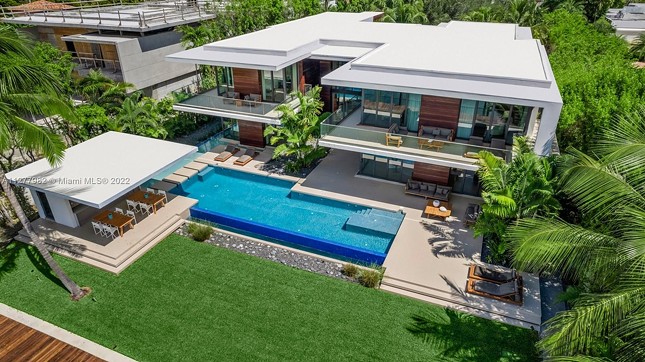 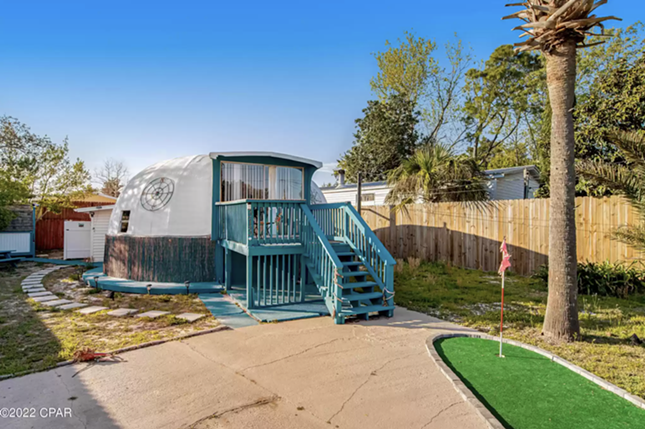