On Saturday, August 15, activists and family members gathered outside Tampa Police headquarters and marched to the County Courthouse in downtown Tampa to call for justice for Jonas Joseph.

On April 28, Joseph was killed by five Tampa Police officers who fired 125 rounds at the 26-year-old Black man’s Chevrolet Impala following a traffic stop. Officers say Jonas hit a police car in an attempt to flee and shot at them. The rounds struck Joseph’s vehicle and hit him seven times in the head, neck, torso, lower back and leg.

A month later, the office of State Attorney Andrew Warren released a six-page report that called for no charges for the cops, who pursued Jonas because his car and license plate matched the description of one involved in a drive-by shooting a week before.

Warren’s six-page report did not confirm whether or not Joseph fired his gun at police, but added that it wouldn’t matter because a “reasonable belief by the officers that they were in fear of imminent death or great bodily harm when they used deadly force”meant that the use of deadly force was justifiable by law.

Activists and family members have disputed parts of the police report and cited a lack of video evidence from the incident. Those calling for justice for Joseph also pointed out at the State Attorney’s finding which said that all of the 118 shell casings recovered from the scene came from the responding officers’ weapons (As the Tampa Bay Times points out, “None of the shell casings were recovered from either the fully-loaded handgun found in Joseph’s pocket or the Taurus 9mm handgun investigators found on the dashboard of his car.”) —Ray Roa 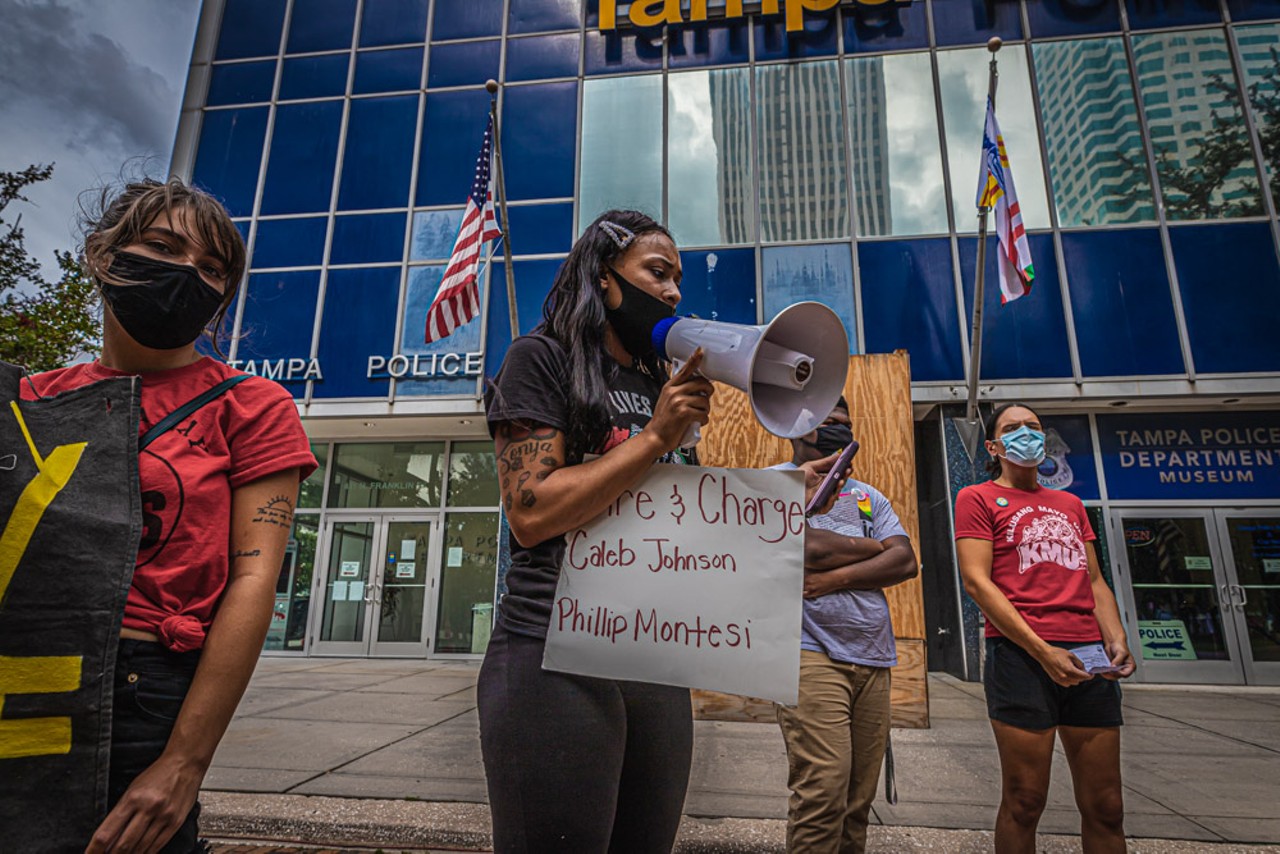 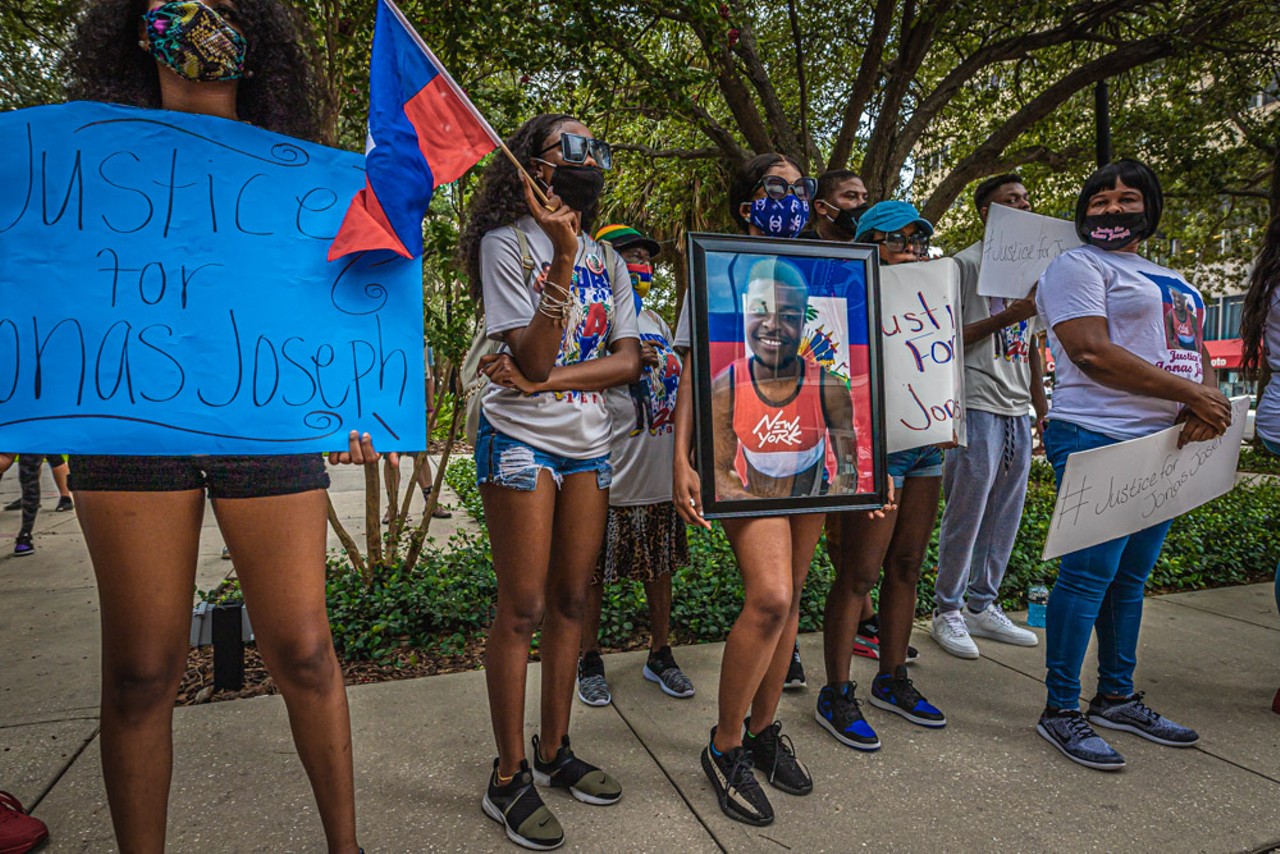