Tampa named a street and a bridge after Carl D. Brorein, and now his historic home is for sale in Beach Park

The home of late civic leader and president of the Peninsular Telephone Company, Carl D. Brorein, is now for sale in Tampa's historic Beach Park neighborhood.

Located at 4503 W Sylvan Ramble St., the 4,212-square-foot estate was built in 1926 and comes with a total of five bedrooms and four bathrooms, as well as wrought iron chandeliers, an oak spiral staircase, and a 1000-square foot guest house.

At some point you've probably driven on Brorein Street and over the Brorein Street Bridge, which crosses over the Hillsborough River in downtown Tampa. The bridge was dedicated to Carl D.  Brorein on July 9, 1959, shortly after it was completed at a cost of $788,000, which came from a $20 million bond issue improvement program.

Brorein was a well-known, legendary figure in Tampa history. Active in almost every facet of public life, Brorein was the president of the Red Cross, the Urban League, the  Tampa Exchange Club, Chamber of Commerce, and the Florida State Fair Association. He also served on the board of directors for the University of Tampa, Exchange Bank, Marine Bank, and St. Joseph Hospital.

However, Brorein was arguably best known as the president of the Peninsular Telephone Company (later called General Telephone or GTE), which was started by his father, William G. Brorein in 1902. Carl D. Brorein died in 1973.

While not everyone can agree on how exactly to pronounce his last name, we can agree that his house was cool. The current asking price is $1,695,000, and the listing agent is Susan Baldwin. 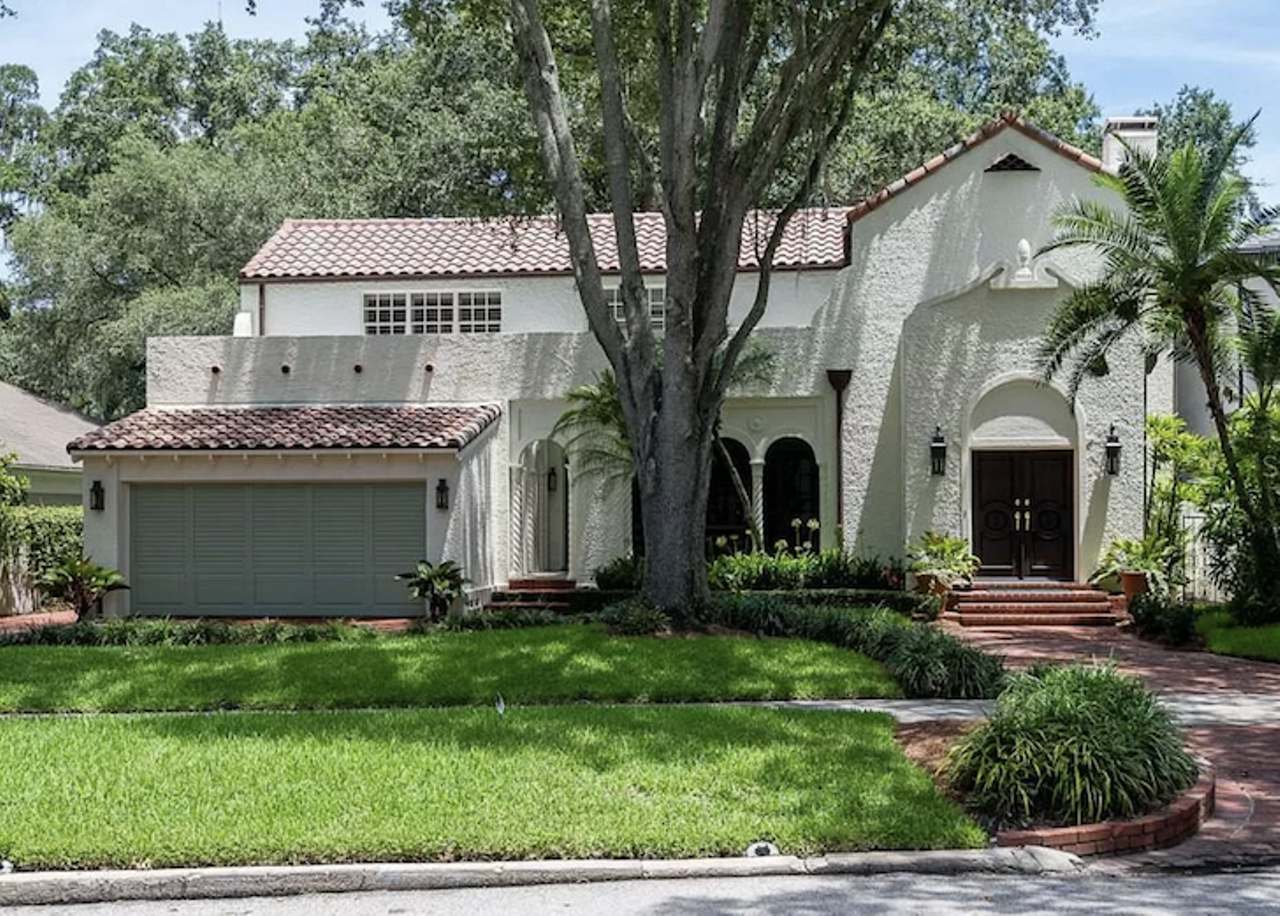 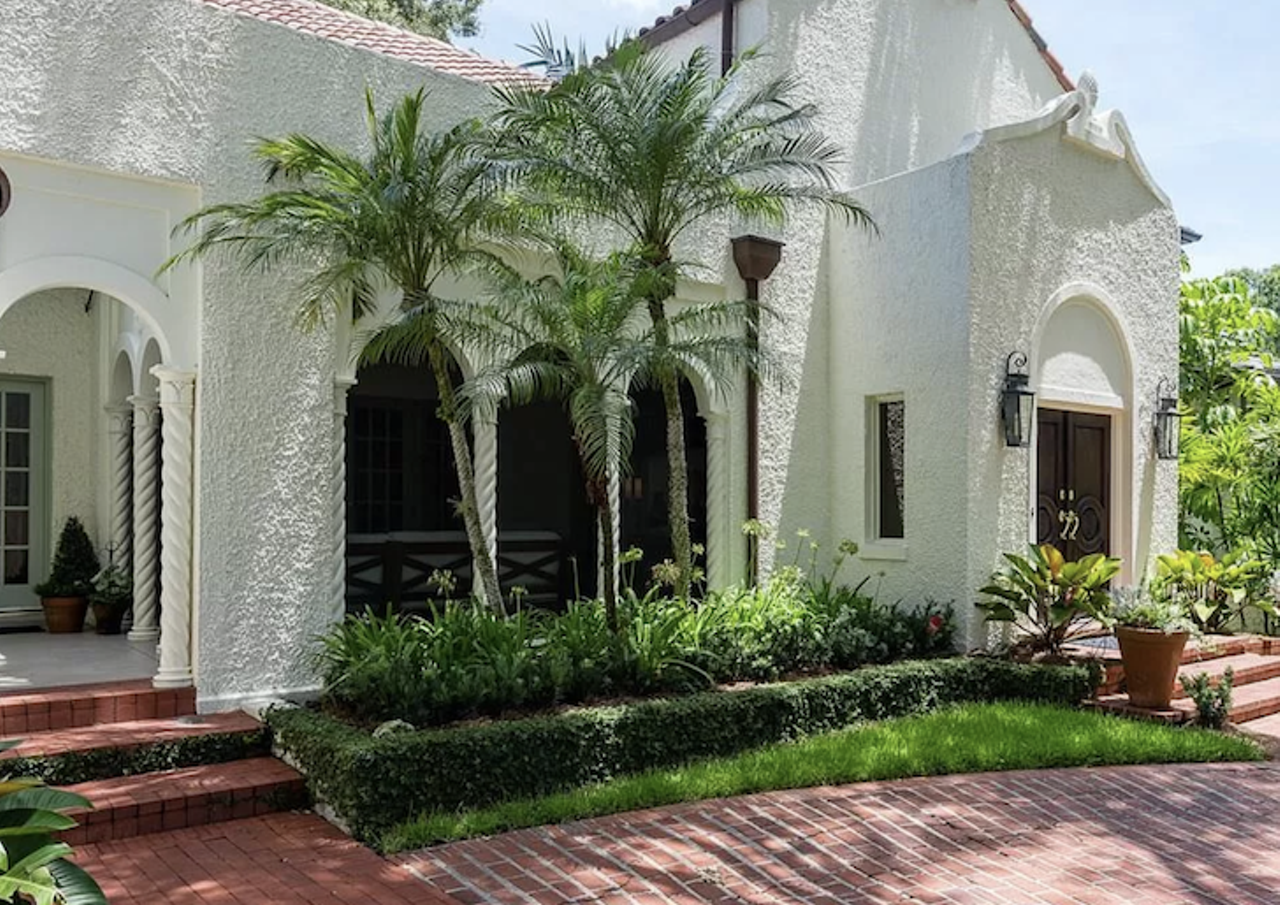