A Florida beach house featured prominently in a late-'90s neo-noir starring Woody Harrelson is now on the market just south of Tampa Bay.

Located at 4072 N Beach Rd. Unit CTG8 in Englewood, the 945-square-foot cottage was built in 1952, and comes with two bedrooms and one bathroom, as well as 120 feet of beach frontage along Manasota Shores.

While the direct access to the beach is great, film nerds might also be interested in the fact the cottage was the main house featured in director Volker Schlondorff's 1998 film "Palmetto, " starring Harrelson, Elizabeth Shue, Gina Gershon, Chloe Sevigny and Michael Rapaport.

The film, which currently holds a 39% splat rating on Rotten Tomatoes, is set in the fictional Florida town of Palmetto (not the actual town in Hillsborough County), and stars Harrelson as a reporter that gets in too deep with a fake kidnapping scheme.

As you can see from trailer, the cottage was used often in the film.

According to the Herald-Tribune, "Palmetto" was shot all over the area, and used scenes from the Anna Maria City Pier, the Manatee County Courthouse, and Sarasota's Gator Bar.

The former owner of the watering hole told the publication that Shue would leave promptly in a limo after the scenes were finished, but Harrelson always stuck around for hours, signing autographs and having drinks.

"He would talk to everybody that wanted to talk to him," said Gator Club’s then-owner Ernie Ritz to the paper.  "He autographed a baby’s diaper, he autographed girls’ T-shirts, he autographed whatever you gave him. He was one hell of a great guy. After a while, everyone just referred to him as, 'Hey, Woody!' as though we were old friends."

Well, now Woody's beach shack can be yours for $1,995,000. The listing agent is Anthony Capotosto of Luxe Realty.
Scroll down to view images 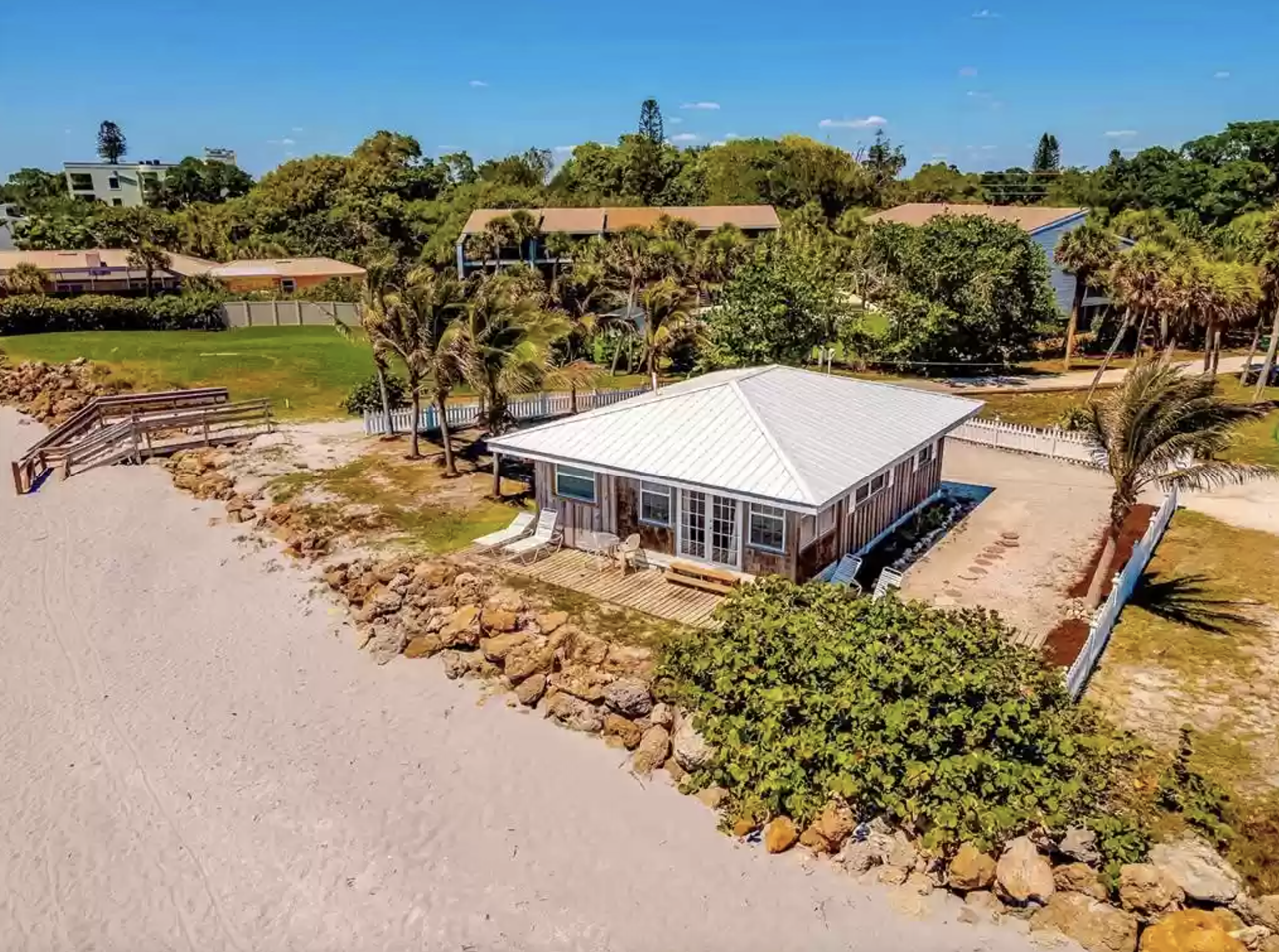 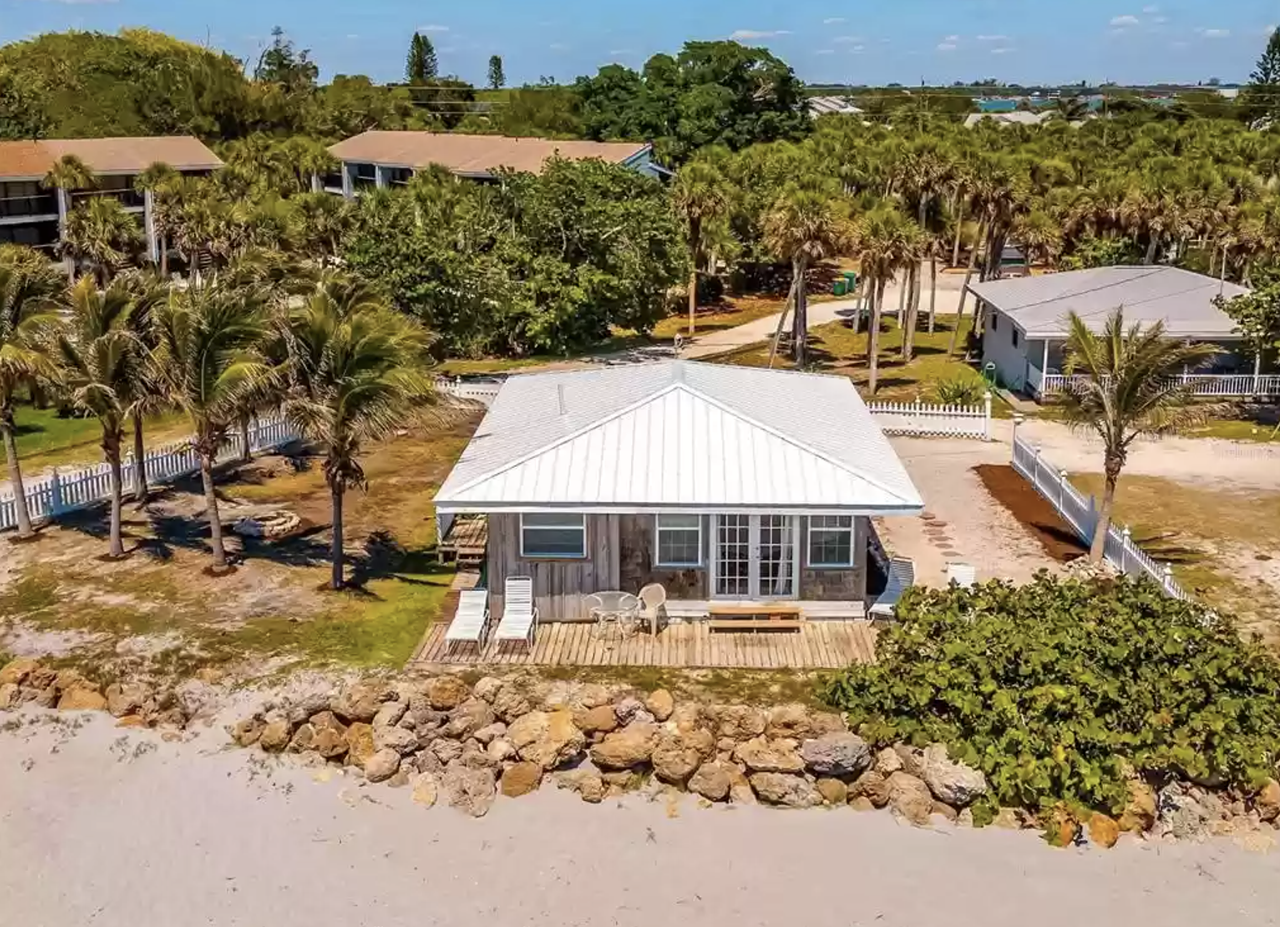 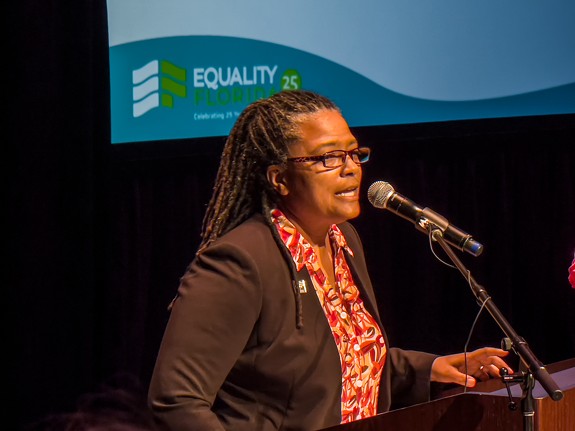