The former home of St. Pete Mayor and architect Randy Wedding is back on the market

Located at 990 31st Ave. NE, the 5,878-square-foot contemporary home was built in 1968, but was extensively remodeled in 2006 with the help of Tampa-based architect Jovica Milic, whose firm Mesh Architecture is responsible for quite a few familiar spots in the Bay area, including both Burrito Boarder locations, and the since-shuttered Cigar City Brewpub in Northdale.

The sprawling home comes with five bedrooms and four-and-a-half bathrooms, as well as an etched copper front door, a service elevator, a pool/spa area, and a master suite that spans the entire third floor.

Wedding, who passed away in 2012, served as mayor of St. Petersburg from 1973-1975, and is credited with helping persuade the state of Florida to build the Interstate 375 and 175 arteries into downtown. In 1960, Wedding started his own firm, and as an architect designed the original Busch Gardens (he even hired his dad to do the landscaping), as well as the Plaza office complex, the Florida Federal Tower, and portions of All Children's Hospital.

The listing agent is Emil Sulieman of EXP Realty LLC. 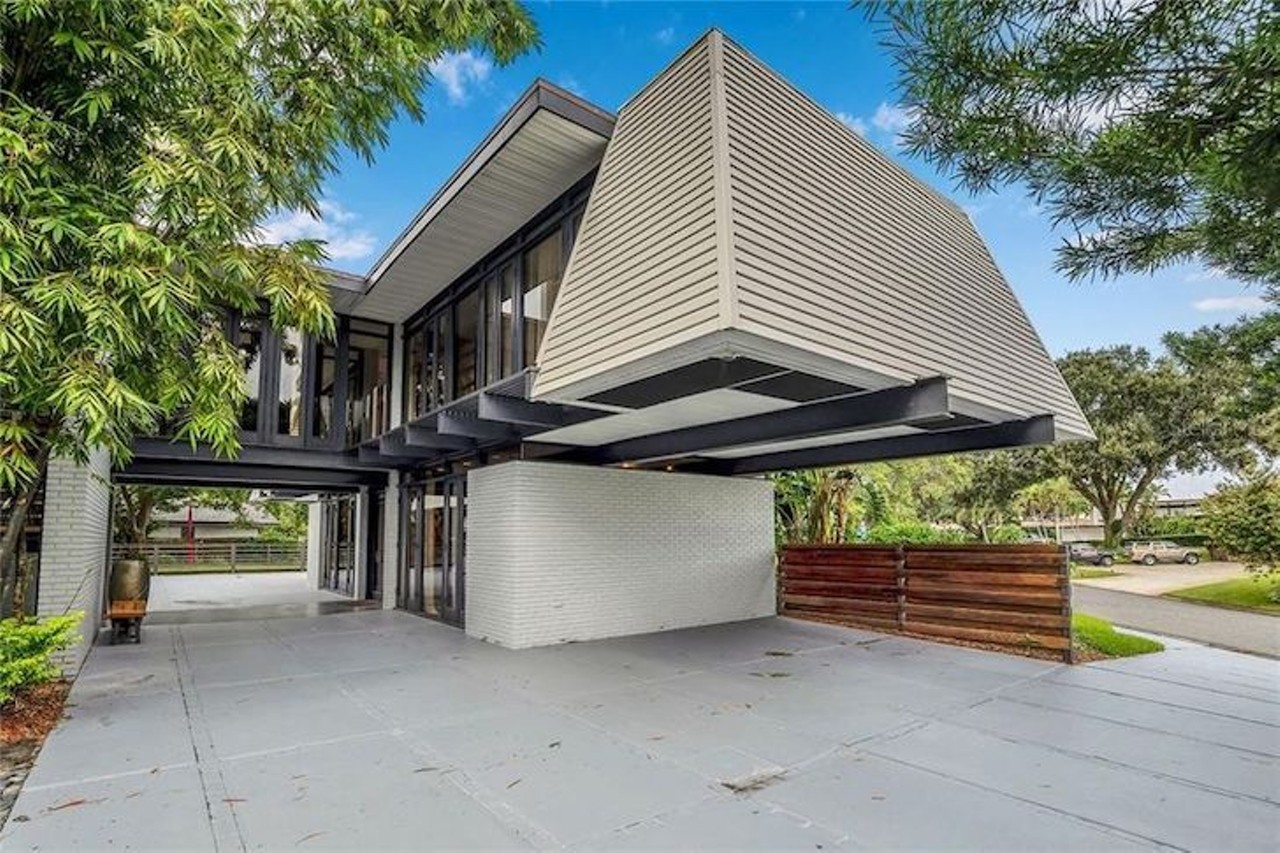 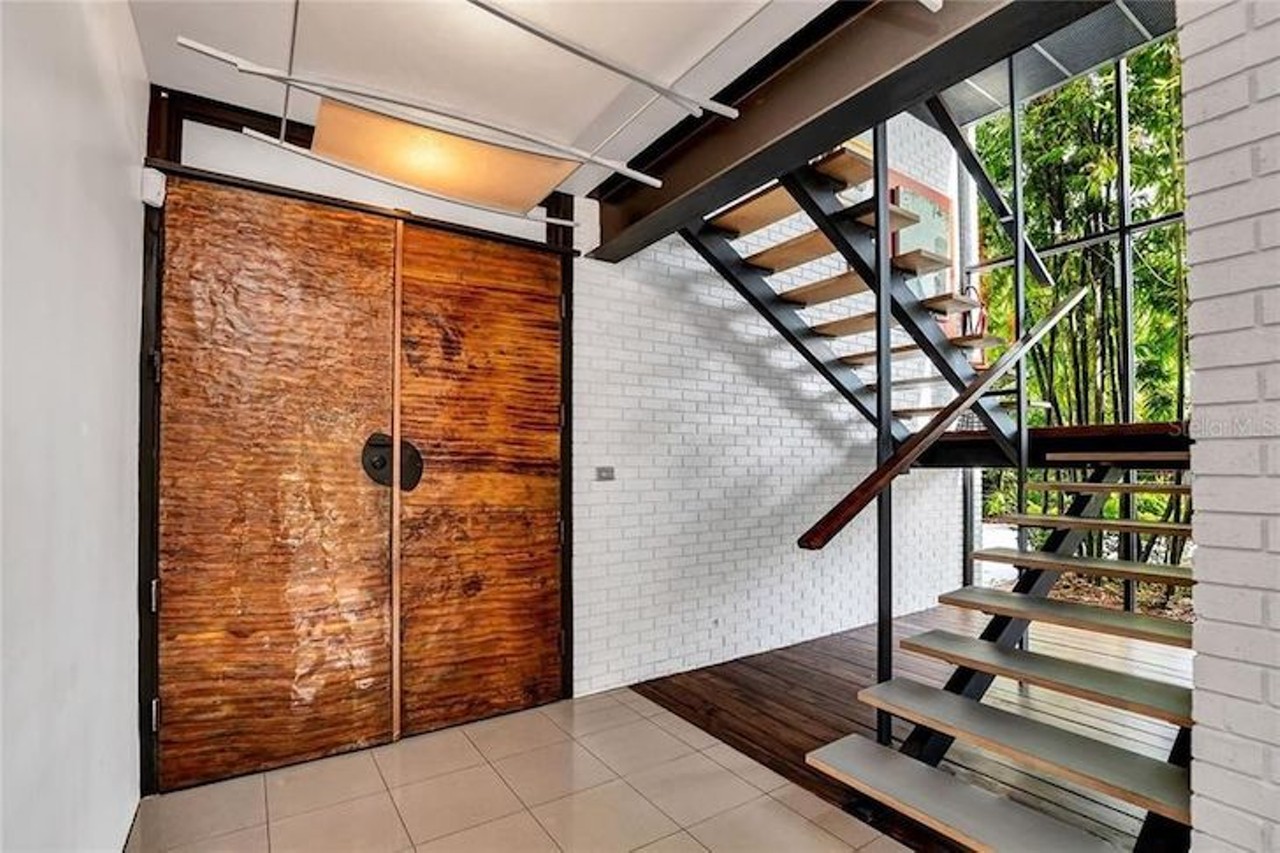