A lakefront mansion once owned by a former Tampa police officer busted in an undercover drug sting is now on the market in Thonotosassa.

Located at 11313 Knights Griffin Rd., the home was owned by Robert Arthur Carr, who was arrested in 2018 for trying to move $100,000 worth of cocaine with two other men from the trunk of a Kia Optima in Lakeland.

At the time of his arrest, Carr was a prominent defense lawyer in Tampa and was representing one of the other suspects in a separate case. Carr also previously served five years with the Tampa Police Department.

Carr passed away at the age of 69 in 2020, and the home is currently owned by a holdings company.

The 5,744-square-foot mansion was built in 1974, and comes with five bedrooms and six bathrooms. As the listing states, the homes certainly needs some TLC, but features marble floors, a gym, a media room, tennis courts, an infinity pool, and more.

The current asking price is $1,200,000 and the listing agent is Darla Wright with Future Home Realty Inc. 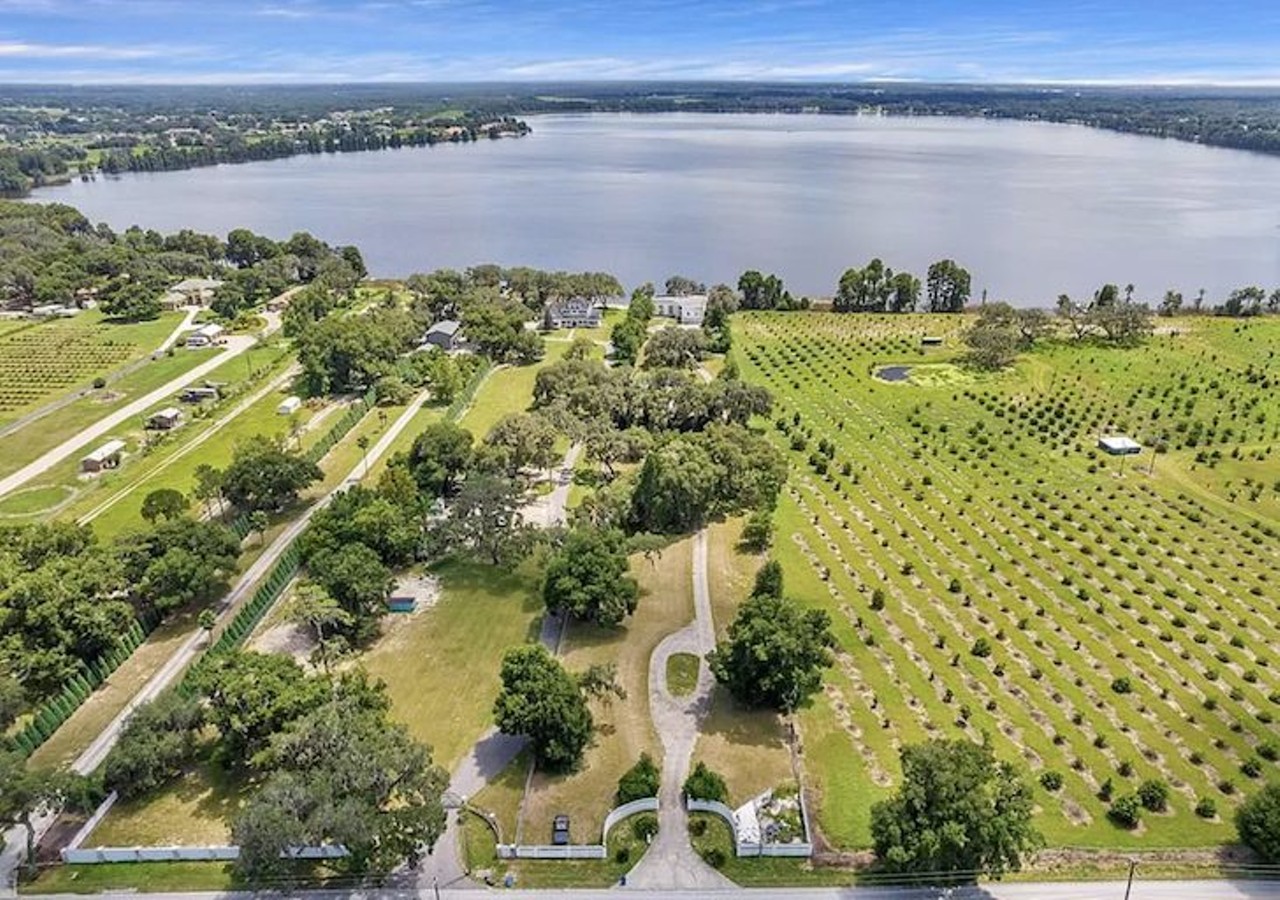 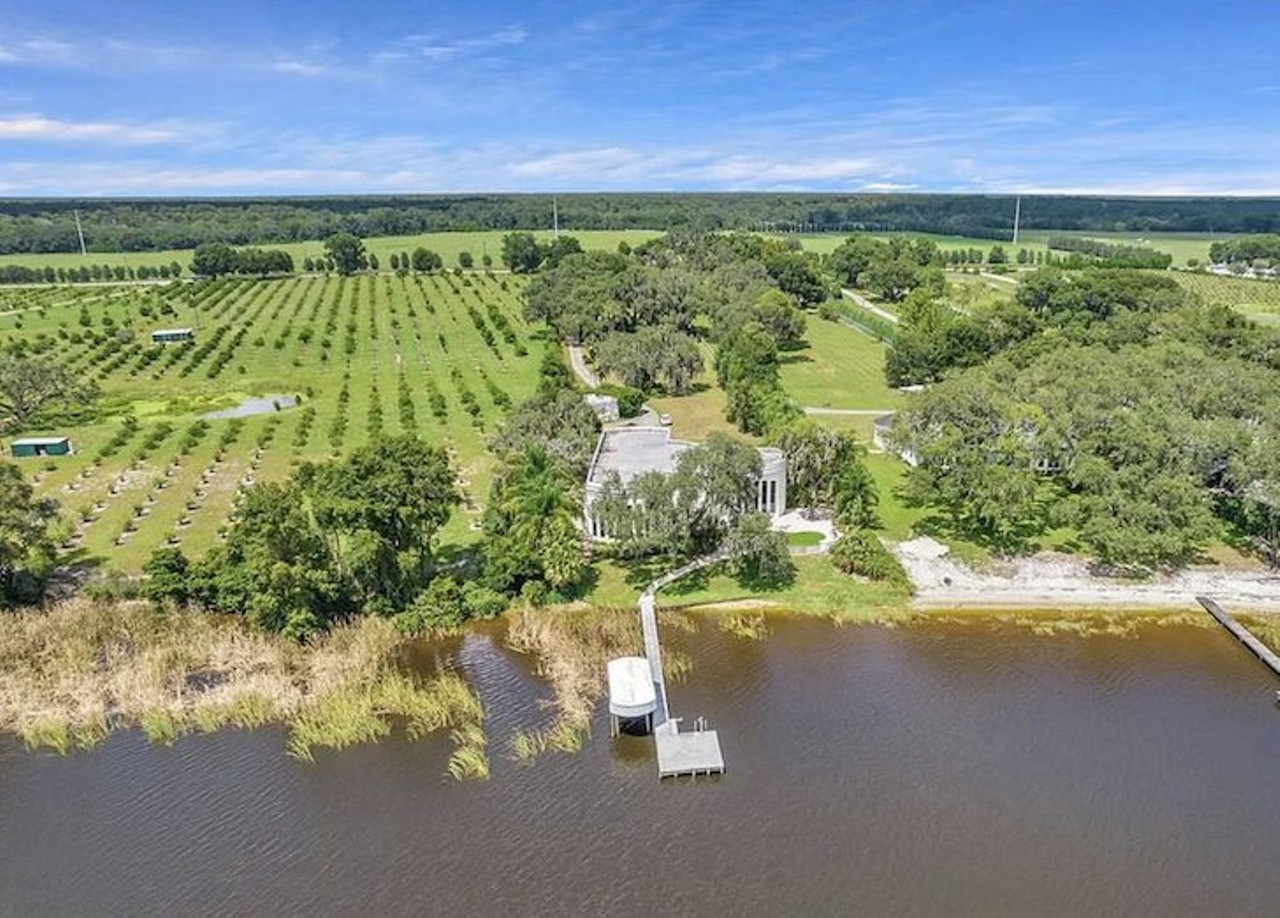 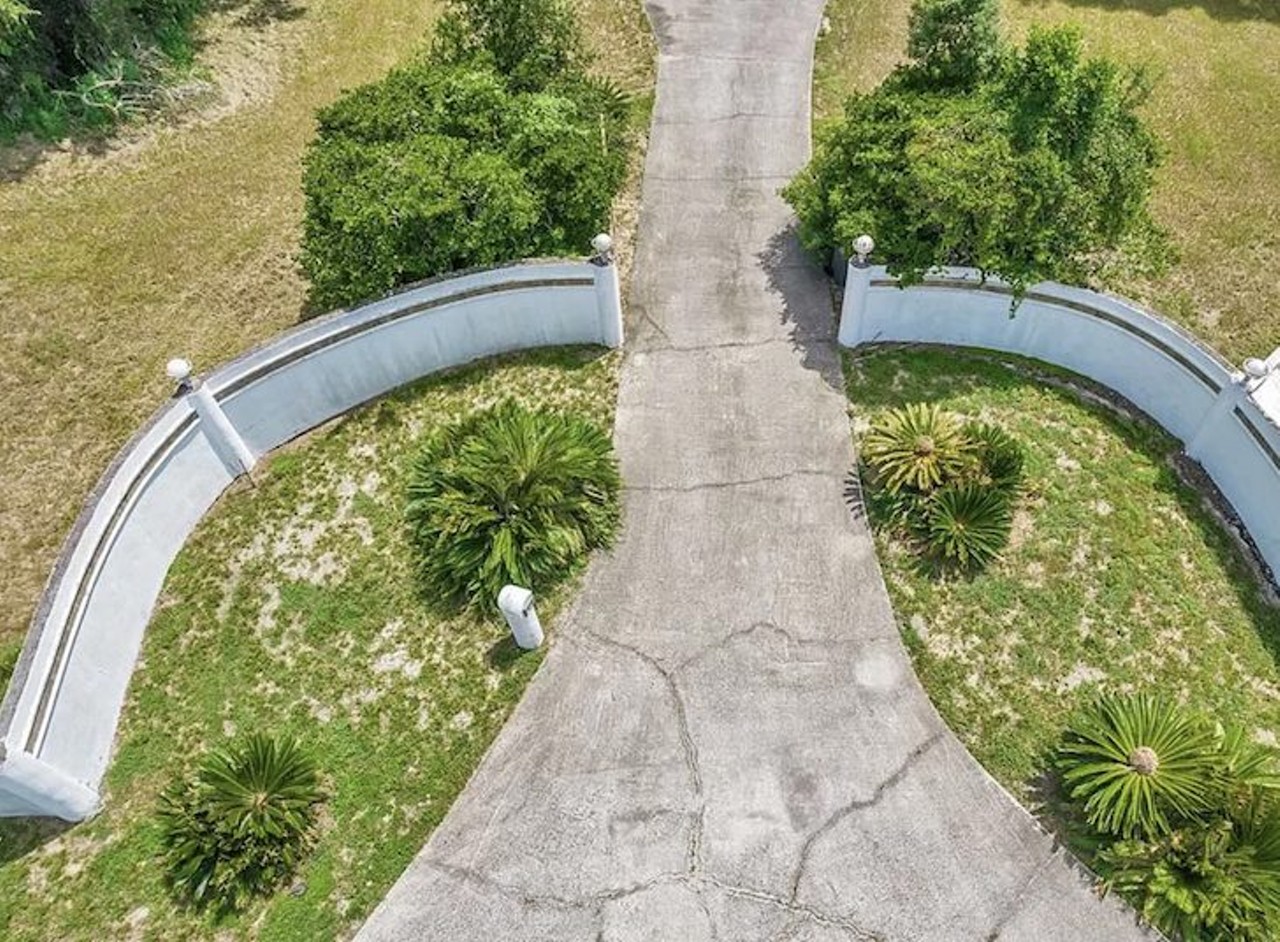 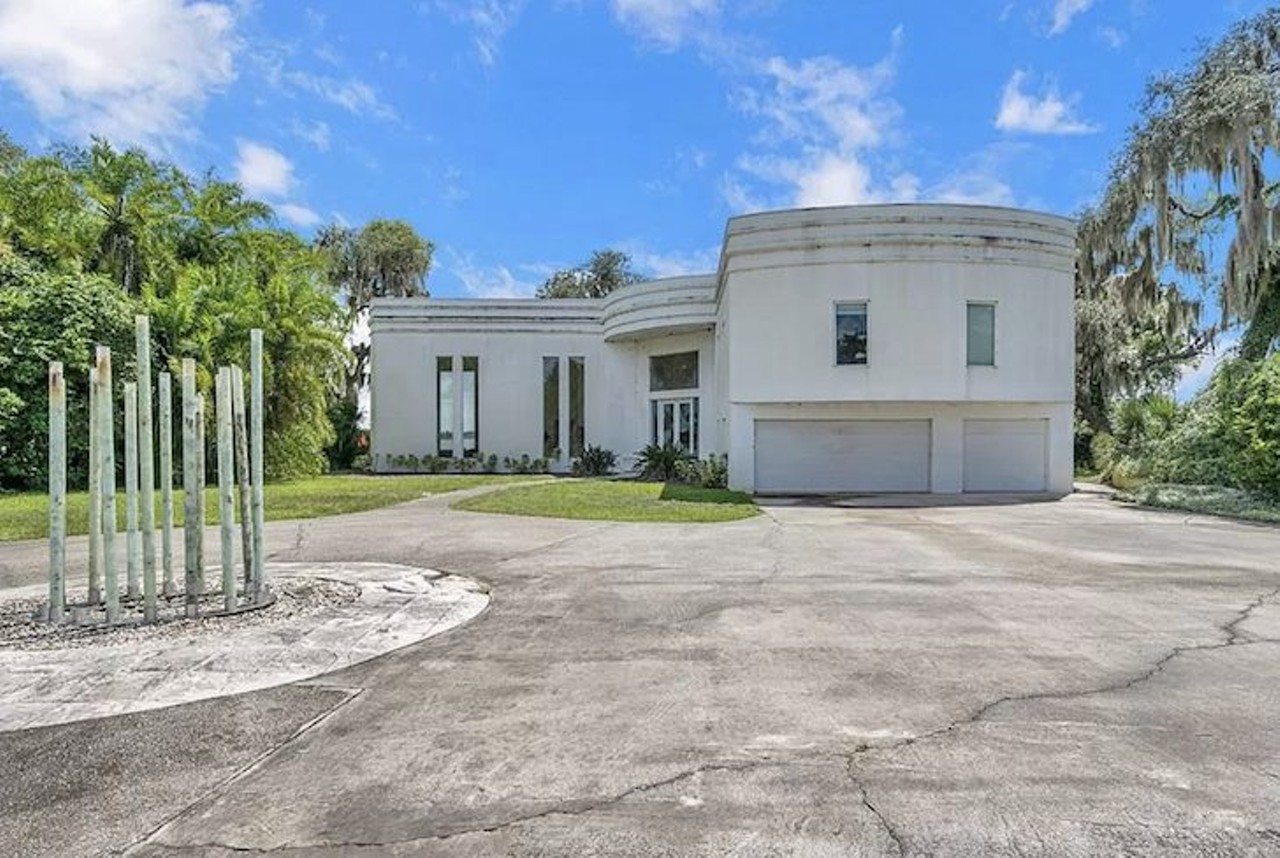