An historic home built for one of St. Pete's "Founding Mothers" is now for sale in the Old Northeast neighborhood.

Located at 1400 Beach Dr. NE, the home was finished in 1922 and originally belonged to Walter and Flora Wylie.

Besides being the namesake for Flora Wylie Park on North Shore Drive, Wylie was most notably the first woman to serve on the City’s Planning Board, and was also the founder of the Garden Club of St. Petersburg.

Often referred to locally as "The Gargoyle House" (for its use of European stone gargoyles), the Mediterranean Revival-style home was designed by renowned architect Henry L. Taylor, who famously designed the nearby Vinoy Hotel, as well as Comfort Station, among other sites.

"The current owners really did their best to keep the character of the home in tact," said listing agent Rebeca Malowany to Creative Loafing Tampa Bay. "Even though they modernized it, it still evokes the same character and feeling it had in the '20s."

The Flora Wylie house is currently asking $3.4 million.
Scroll down to view images 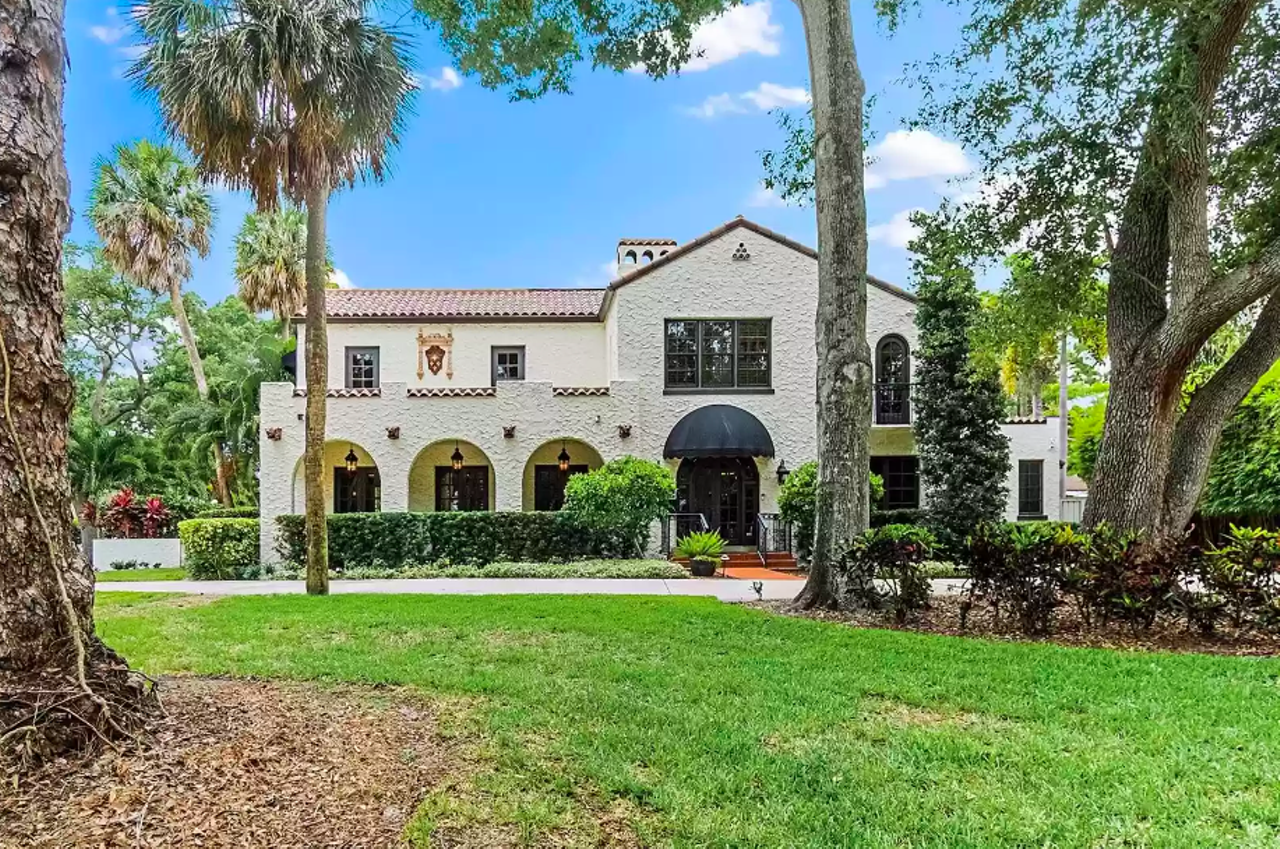