Well, the Florida real estate market is so sparse that agents are out here selling haunted jails. Right now, a creepy old jail that's known as arguably the most haunted building in Florida, is now on the market.

Located just southwest of Gainesville, at 313 NW 2nd St. in Trenton, the old Gilchrist County Jail was in operation from 1928-1968. The two-story jail comes with eight bedrooms (cells), and eight bathrooms (plumbing inside the cells). Since a deputy residence wasn't added to the site until 1966, which means prisoners often spent nights without a jailer, plenty of spooky stories revolve around prisoner deaths. So it goes without saying that the site has been an extremely popular locale for ghost hunters, which is why the jail is currently used as a sort of a paranormal tourist attraction for anyone who wants to see a floating orb, or be yelled at by an angry shadow.

The listing doesn't play down the ghosts either. "Home to years of grisly stand offs, killings and much more its no surprise this location is loaded with visible and audible paranormal activity," says the listing. "Can you can believe years ago they would lock the prisoners in and there would be no one in the jail with them? As you can imagine that opened the door up for extreme nefarious activity. The Old Gilchrist county jail is still operating tours and having paranormal ghost club meetings."

Currently the ghostly jail can be yours for just $139,990 (hey, it's a fixer-upper). The listing agent is Matthew Perry of Watson Realty Group. 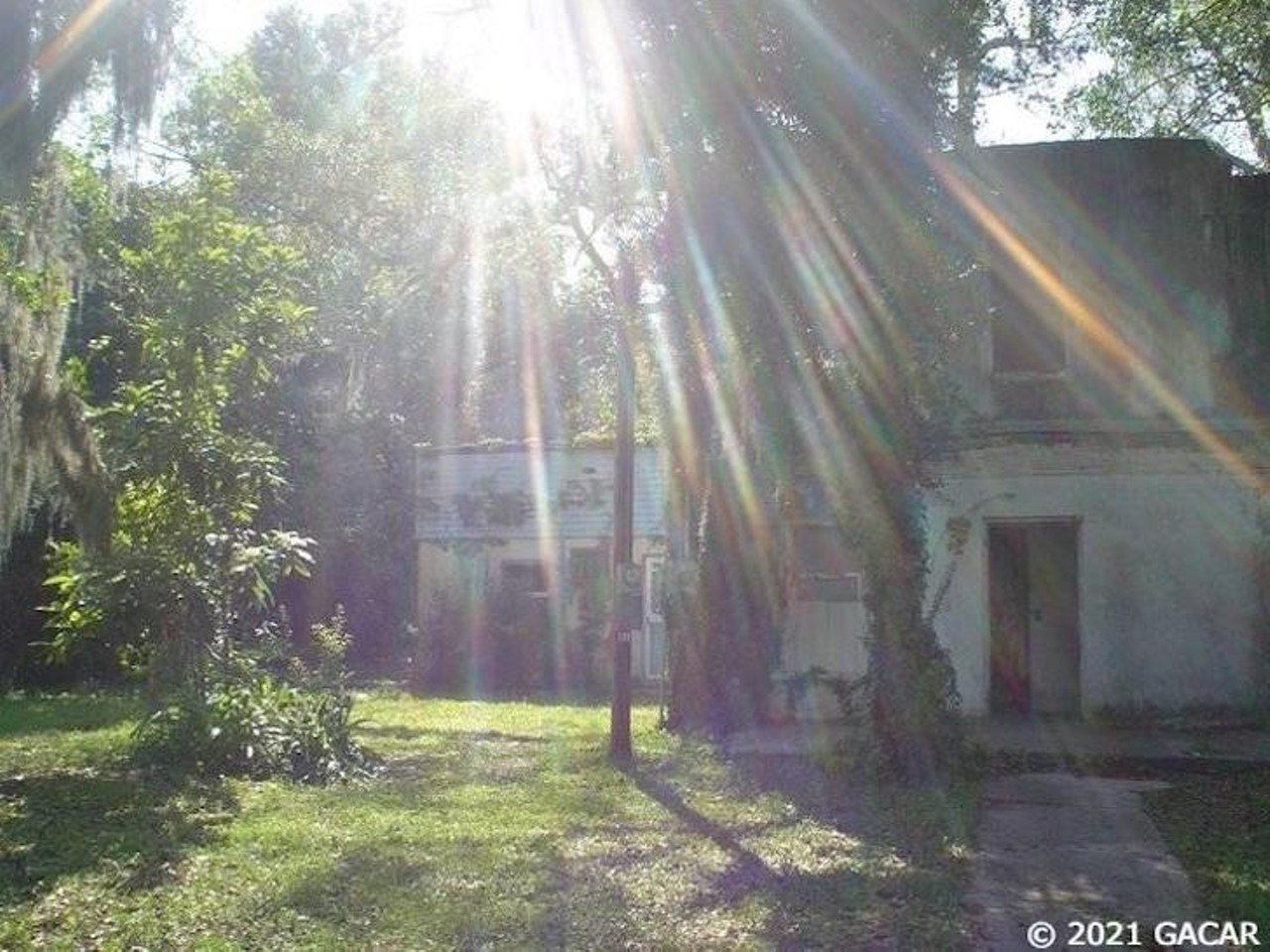 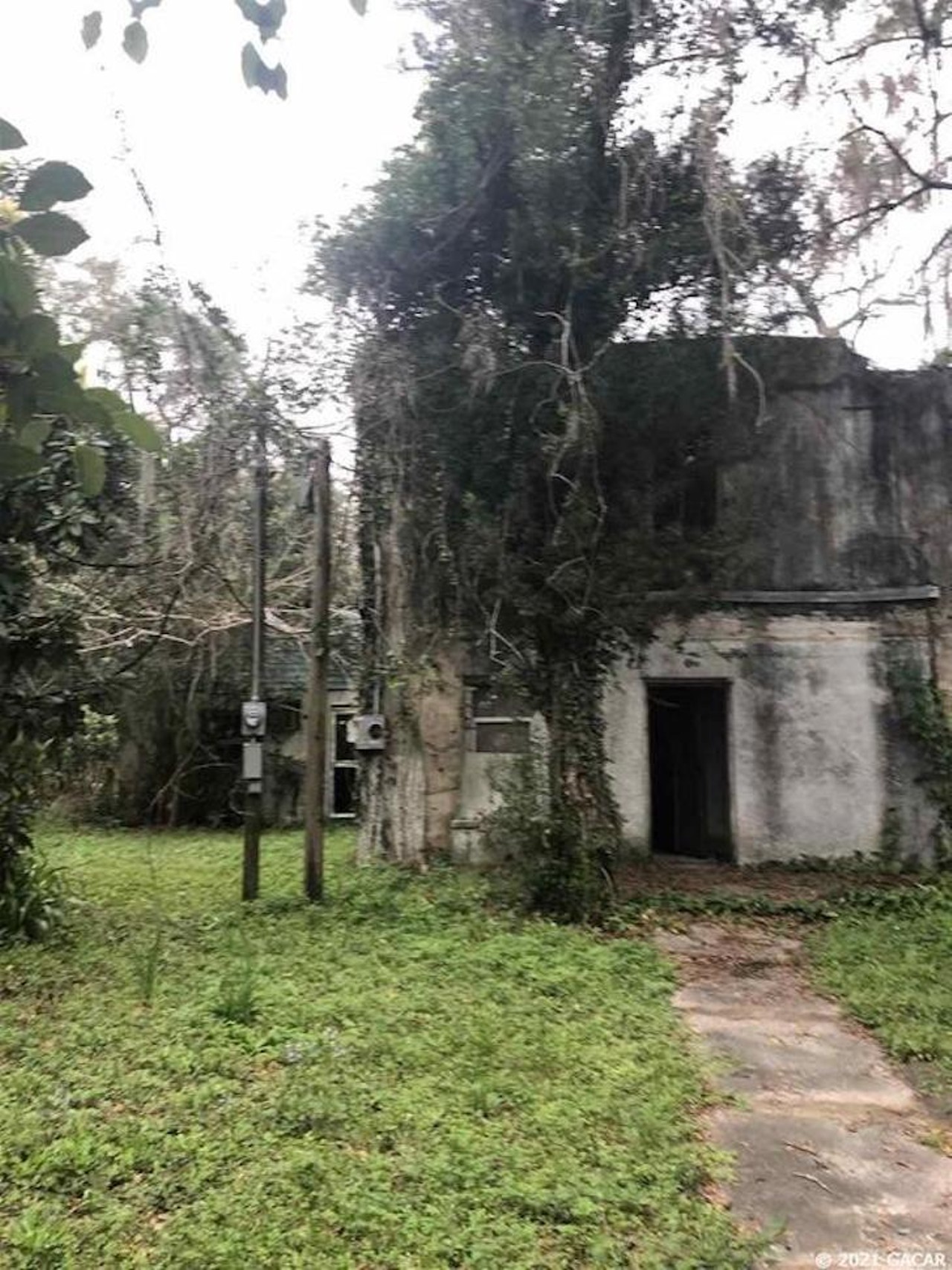 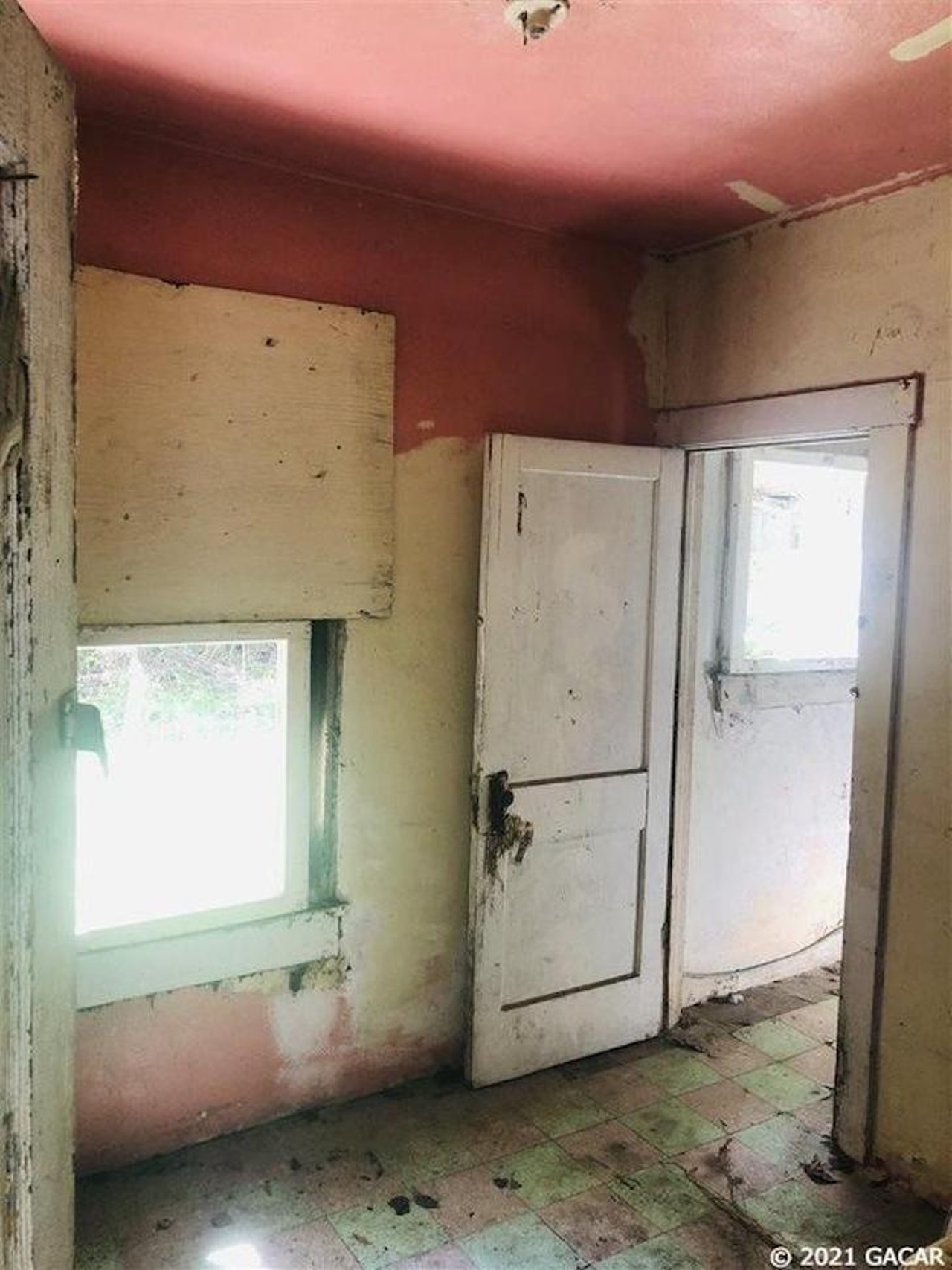