The historic 'Pink House' in Tampa Heights is now for sale

An iconic home in the heart of Tampa Heights is on the market for the first time in nearly 30 years.

Located at 2206 N. Morgan St, the "Pink House," as it's known locally, was originally built back in 1912, and has only had three owners since. The current owner, Gail Holly, purchased it with her late husband Lionel Garcia in 1991. Along with restoring the home to its former self, they also gave it the bright pink coat of paint, a nod to Garcia's Key West roots.

Though the 2,725 square-foot home has some new upgrades, like an upgraded kitchen, plenty of the original charm remains, says listing agent Heather Frankel with Charles Rutenberg Realty. The home still has the original doors and doorknobs, glass work, a clawfoot tub, a tiger oak banister, and stained glass windows salvaged from the Vanderbilt University Law Library before it was torn down in 1965. "It even has these things called 'dust catchers,' on the stairs,  says Frankel. "They’re sculpted little pieces of metal that keep dust from collecting in the corners." 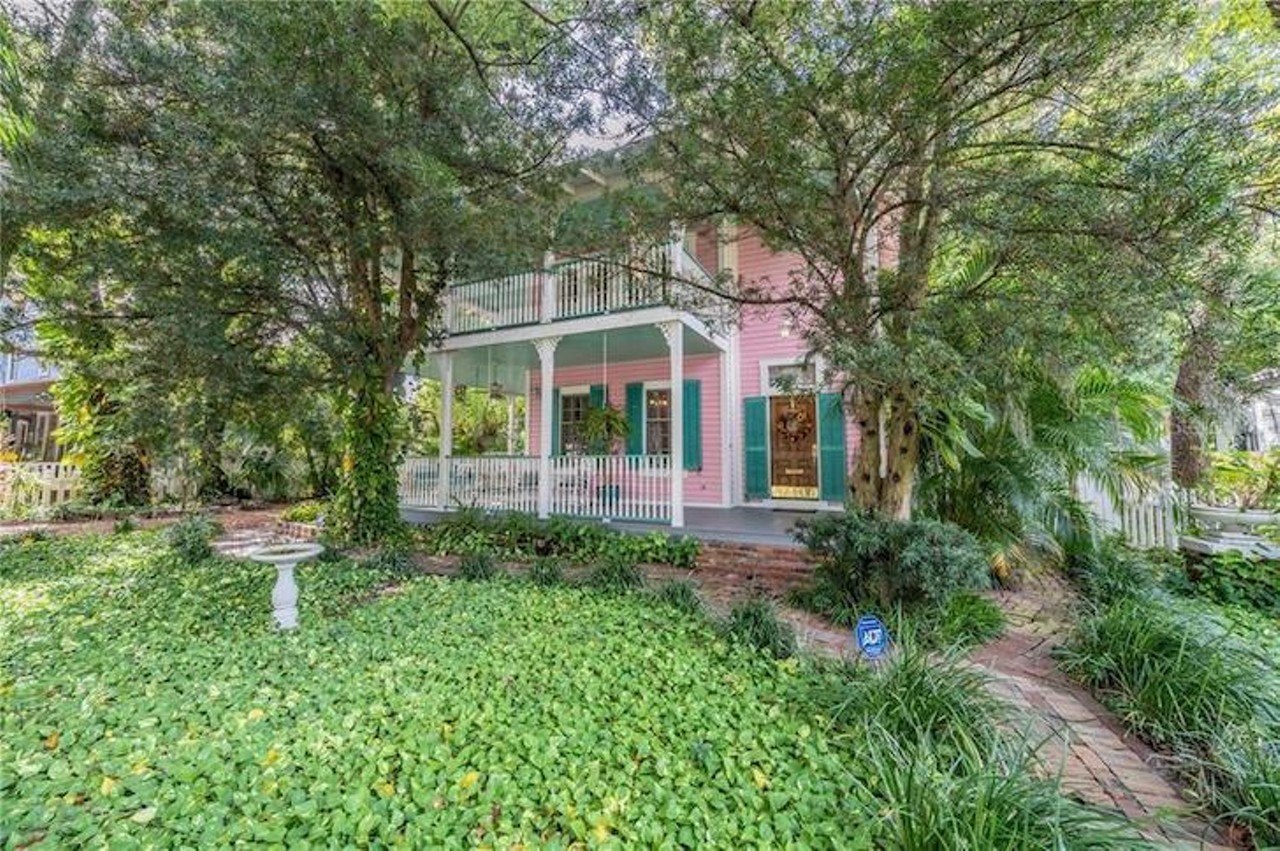 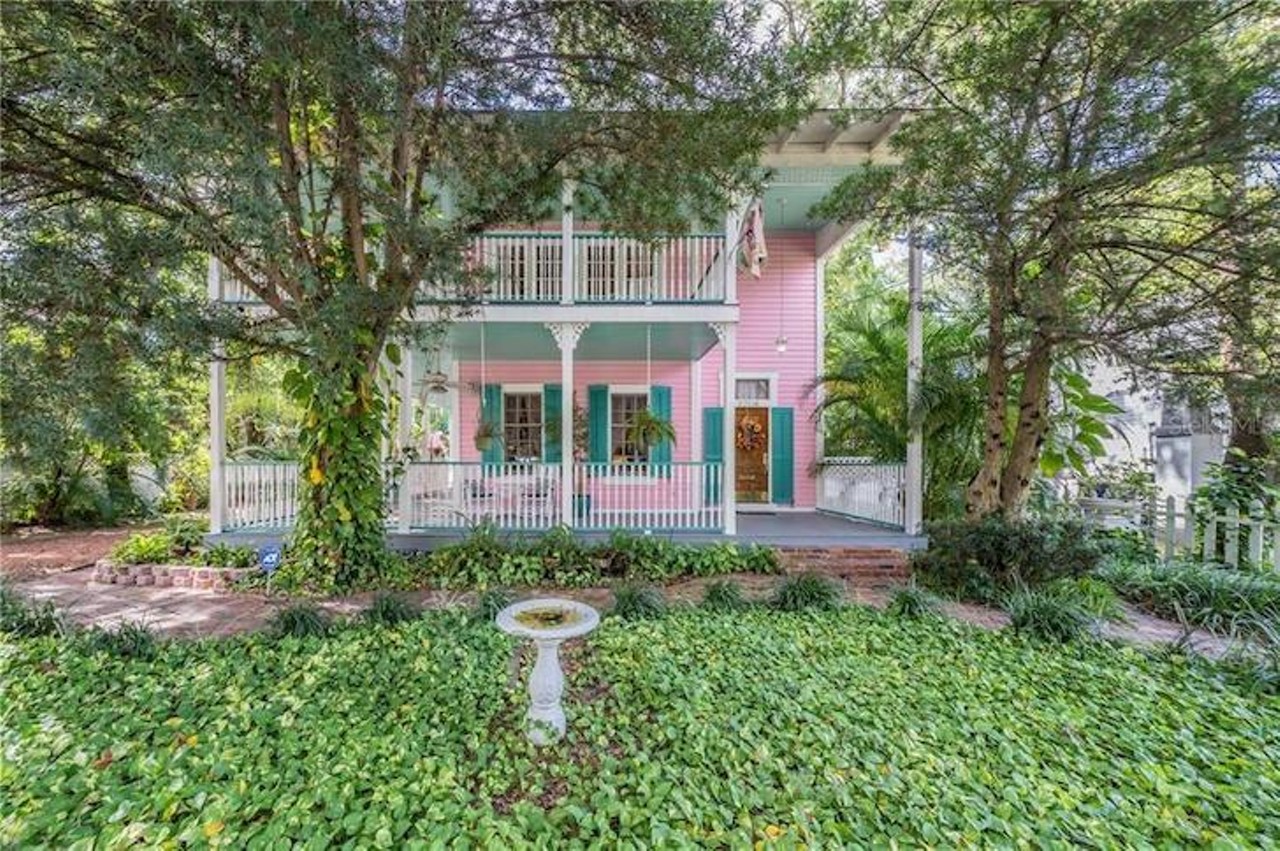 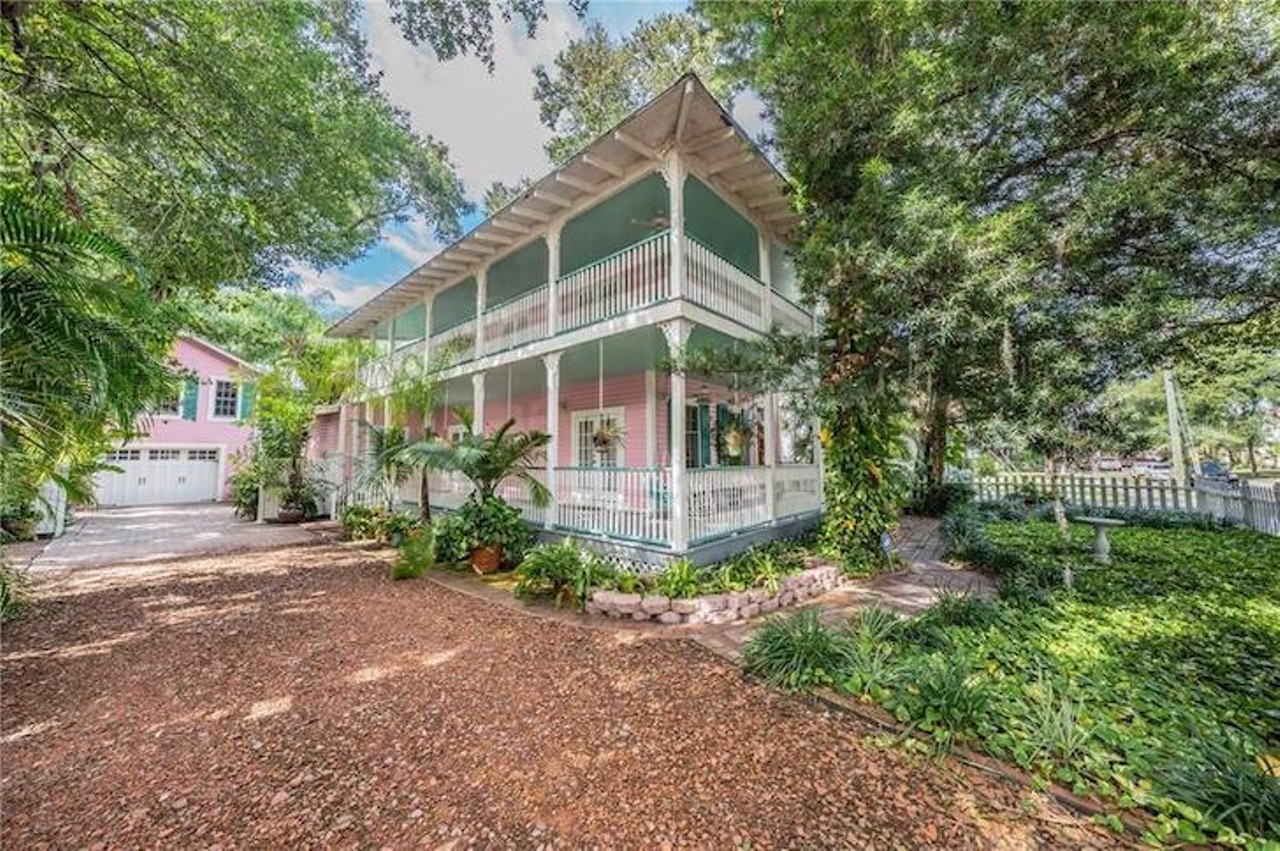 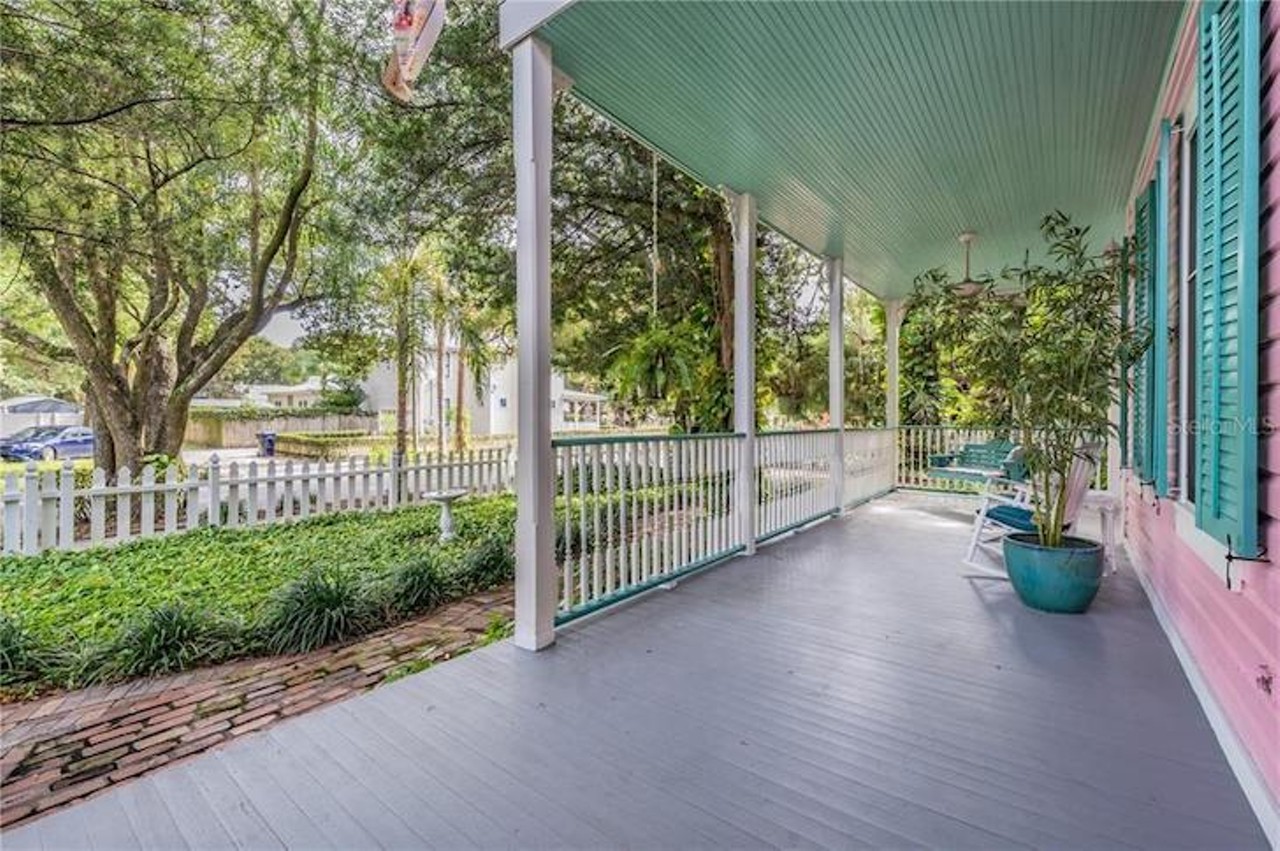