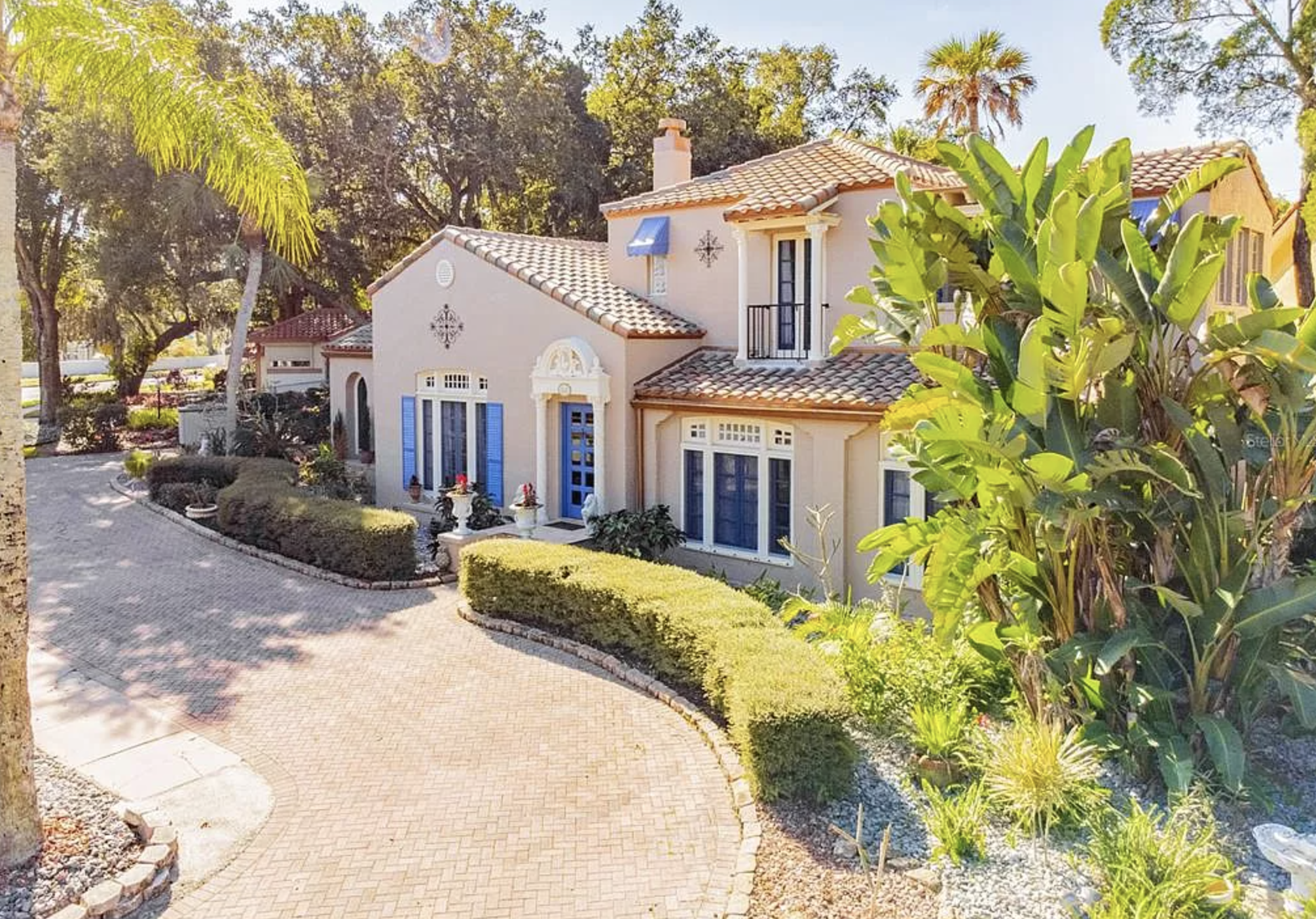 Photo via Zillow
A historic home originally owned by the golfer who invented the modern day sand wedge is now for sale in New Port Richey.

Located at  7151 Jasmin Dr.,  the home was built in 1928 and was the primary residence of legendary golfer Gene "The Squire" Sarazen, the first and one of only five players to ever accomplish a Career Grand Slam of winning all four majors at least once.

When Sarazen and his wife Mary first arrived in New Port Richey in 1927, the Harrison, New York-natives actually resided at the nearby Hotel Hacienda until the home was completed.


Mr. and Mrs. Gene Sarazen arrived at New Port Richey this morning and are stopping at the Hotel Hacienda. Mr. and Mrs. Sarazen will remain at the Hacienda until their beautiful home, which they are building at Jasmin Point, is completed. The contractors are rushing the work and expect to have their home completed so that Mr. and Mrs. Sarazen will be able to move by the 15th of January. When their home is completed it will be one of the most attractive places in this vicinity. It faces the river and has an excellent view both up and down the river and is across the street from the wonderful residence that Thomas Meighan is building. The home, with its wonderful surroundings, being located in the beautiful subdivision of Jasmin Point, is not only attractive but unusual. The architect has planned one room especially for Gene Sarazen to keep his golf clubs and trophies which he has won in past tournaments and will win in future ones. This is an unusually attractive room and will permit the display of the many wonderful cups that Gene Sarazen has won in the last few years.


A year later, the nine-hole Jasmin Point Golf Club opened, and was New Port Richey's first golf course. Sarazen served as the golf pro, and it was there in 1931 where he invented the steel-shafted "sand iron," which would later be known as the sand wedge. In 1932,  Sarazen used his new invention to win the British Open.

Unfortunately, the Jasmine Point Club shuttered after the Depression, and Sarazen sold his home a few years later in 1934.

Now, Sarazen's  three-bedroom, four-bathroom estate is on the market for $825,000, and still retains many of the original features, like the wood burning fireplace and hardwood floors. 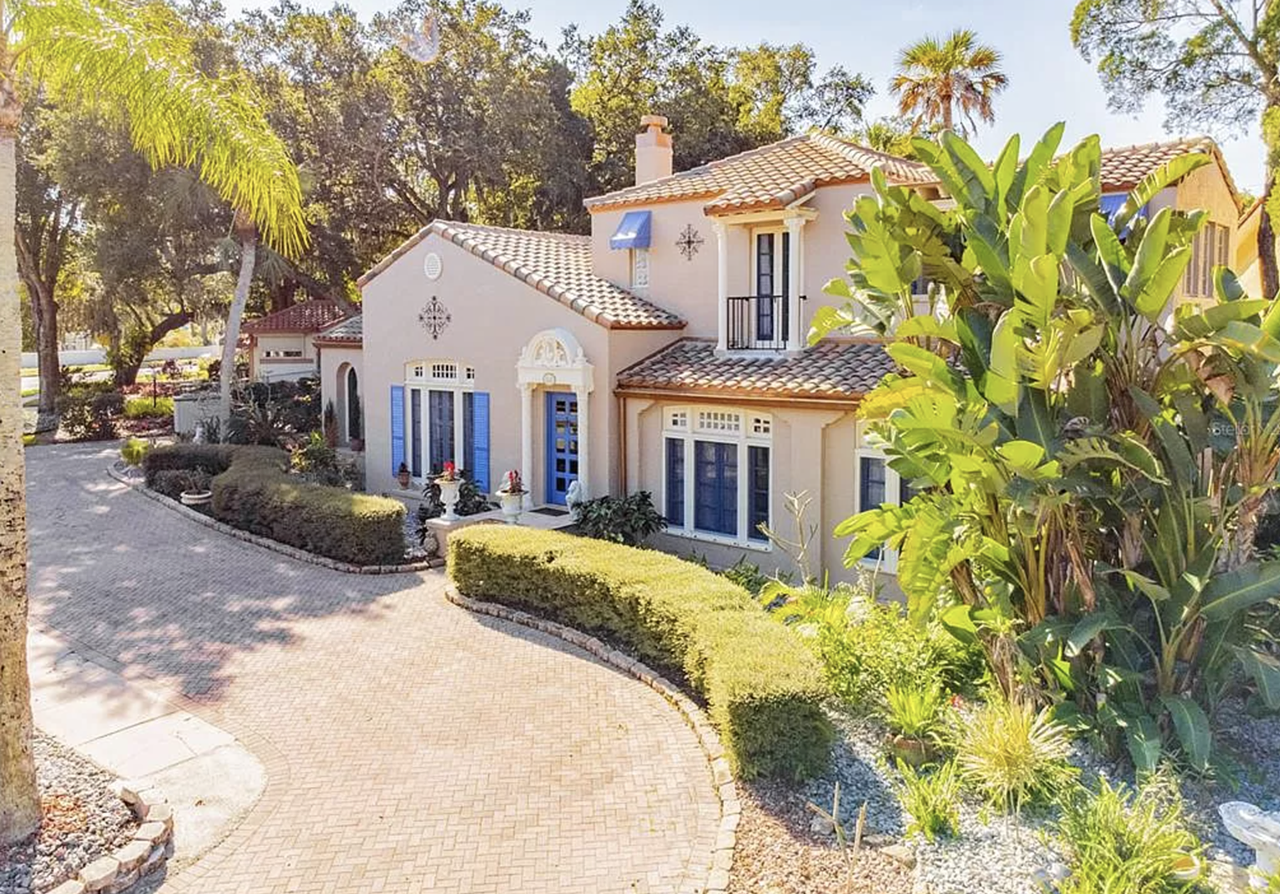 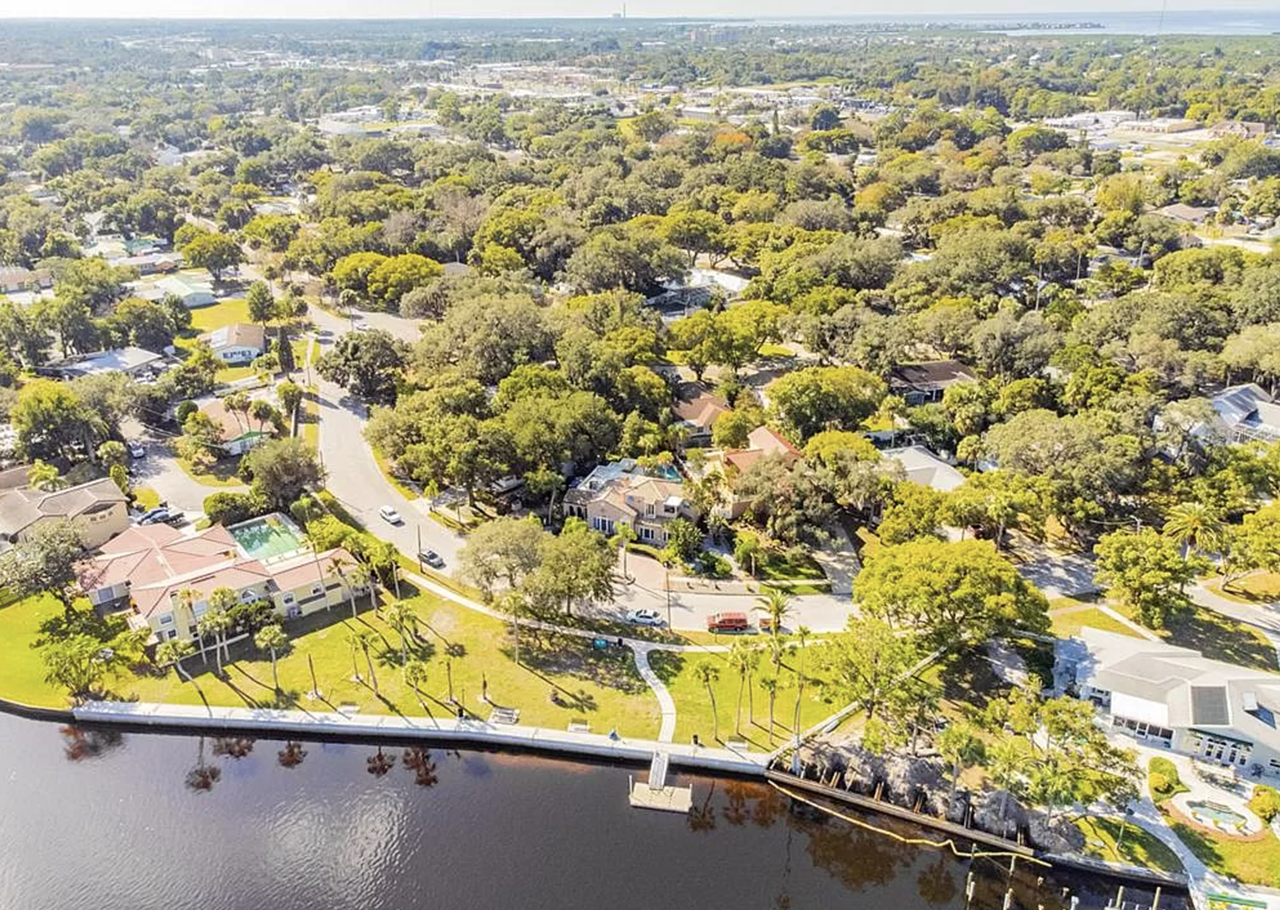 A winter vacation home with ties to one of the richest families in American history is on the market, just a couple…