Earlier this week, police say former Tampa Bay Buccaneers defensive tackle Chris Hovan was pulled over for driving with a blood-alcohol content level of 0.309 and his kid in the passenger seat, now his massive home in Lutz is on the market.

Located at 17301 Ladera Estates Blvd., the 7,969-square-foot home comes with five-bedrooms, and five-and-a-half-bathrooms, as well as a game room, an eight-person theater room, an outdoor kitchen, a pool and spa, and an indoor sauna, among other things.

In 2018, the home was put in possession of his wife, Jaimi, after a judge ordered Hovan to stay away from his home and family after a domestic violence allegation, reports the Tampa Bay Times. Besides a four-year run with the Bucs, Hovan also played for the Minnesota Vikings, and the St. Louis Rams. He was also an assistant strength & conditioning coach at University of South Florida, and was a coach with the Tampa Bay Storm AFL team.

The home is currently asking $1,875,000, and the listing agent is Kathleen Wingate of Premier Sotheby's International Realty. 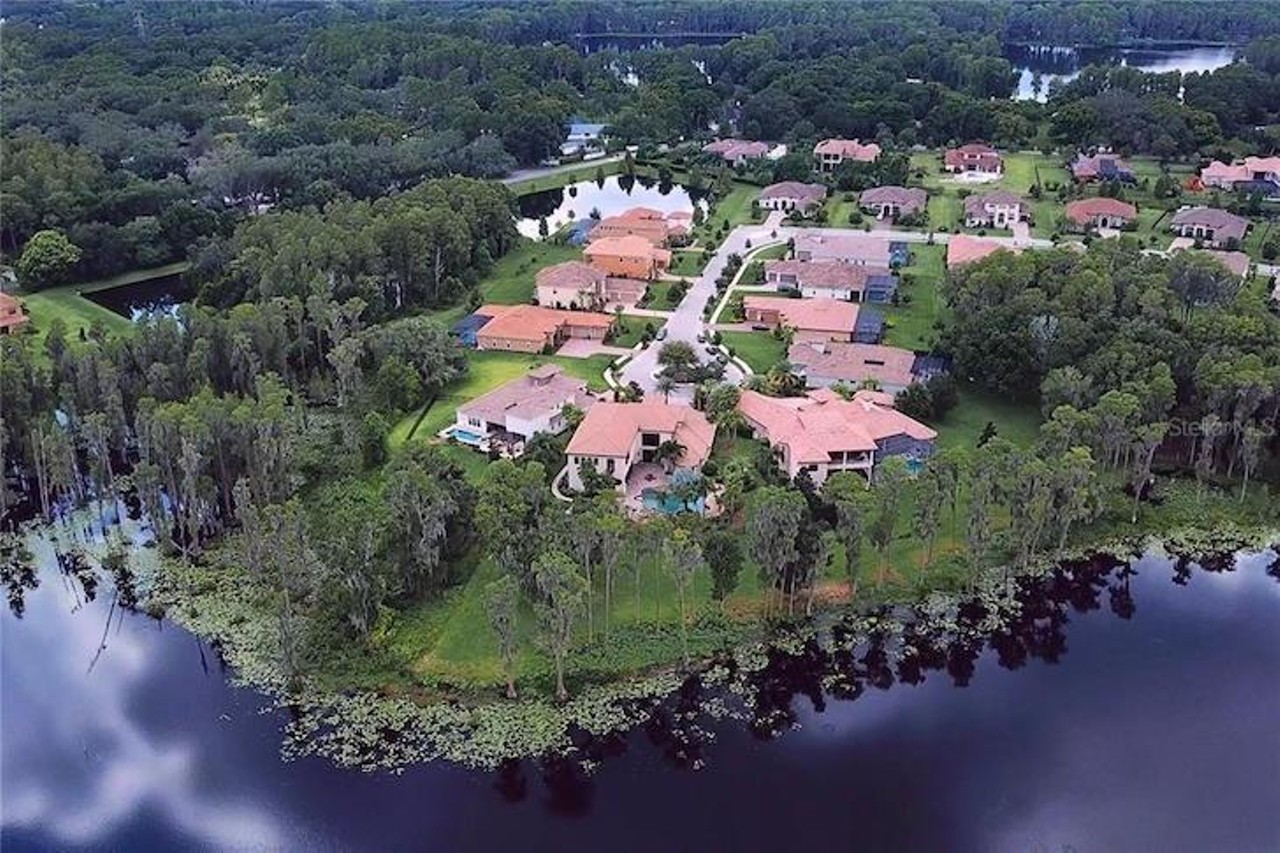 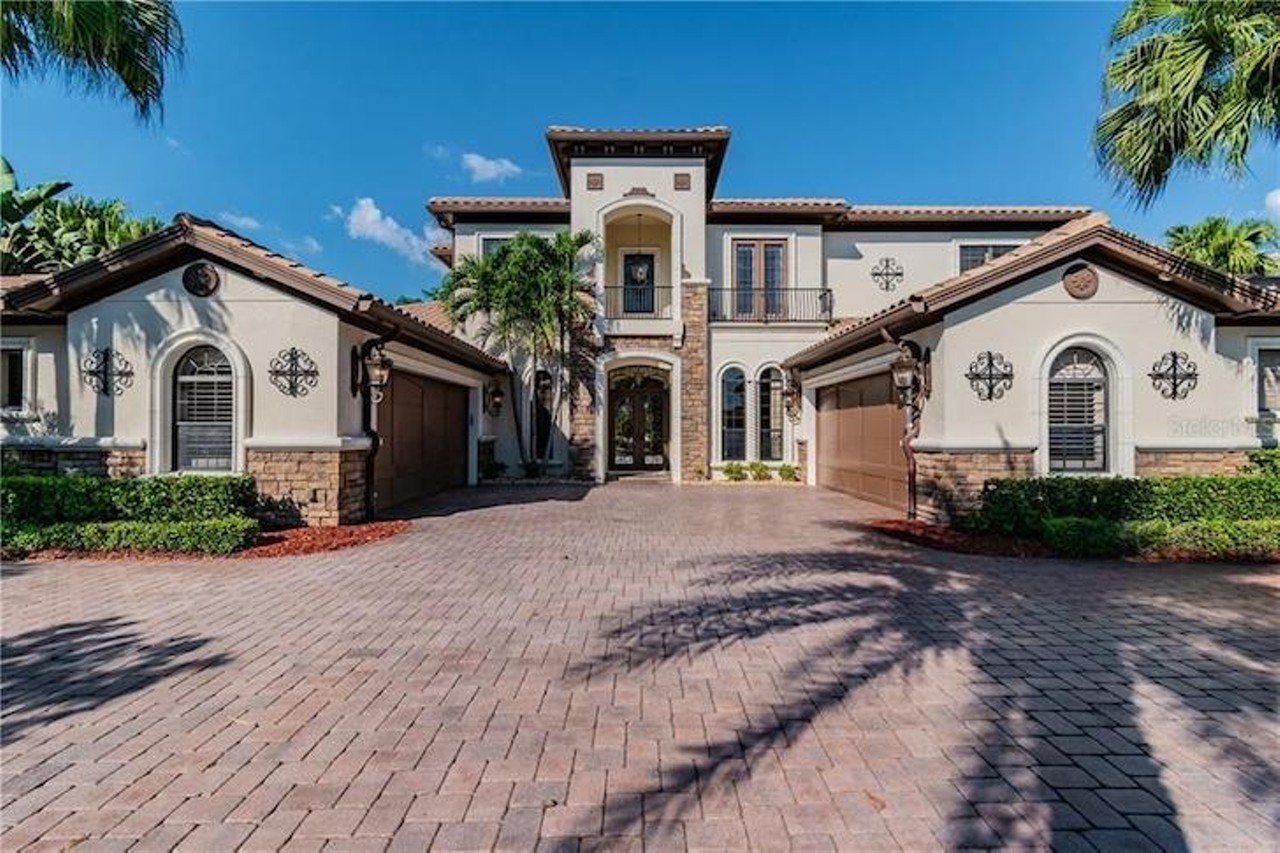 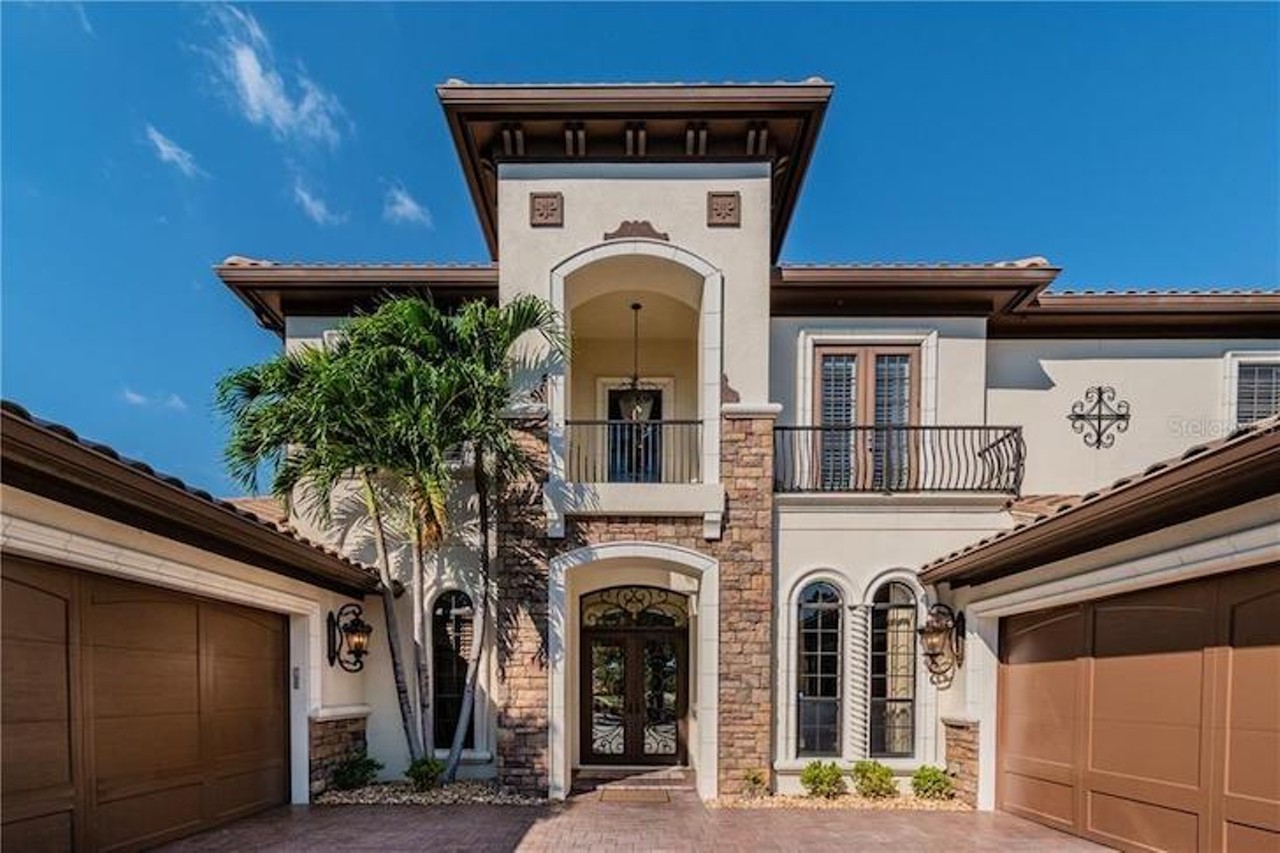 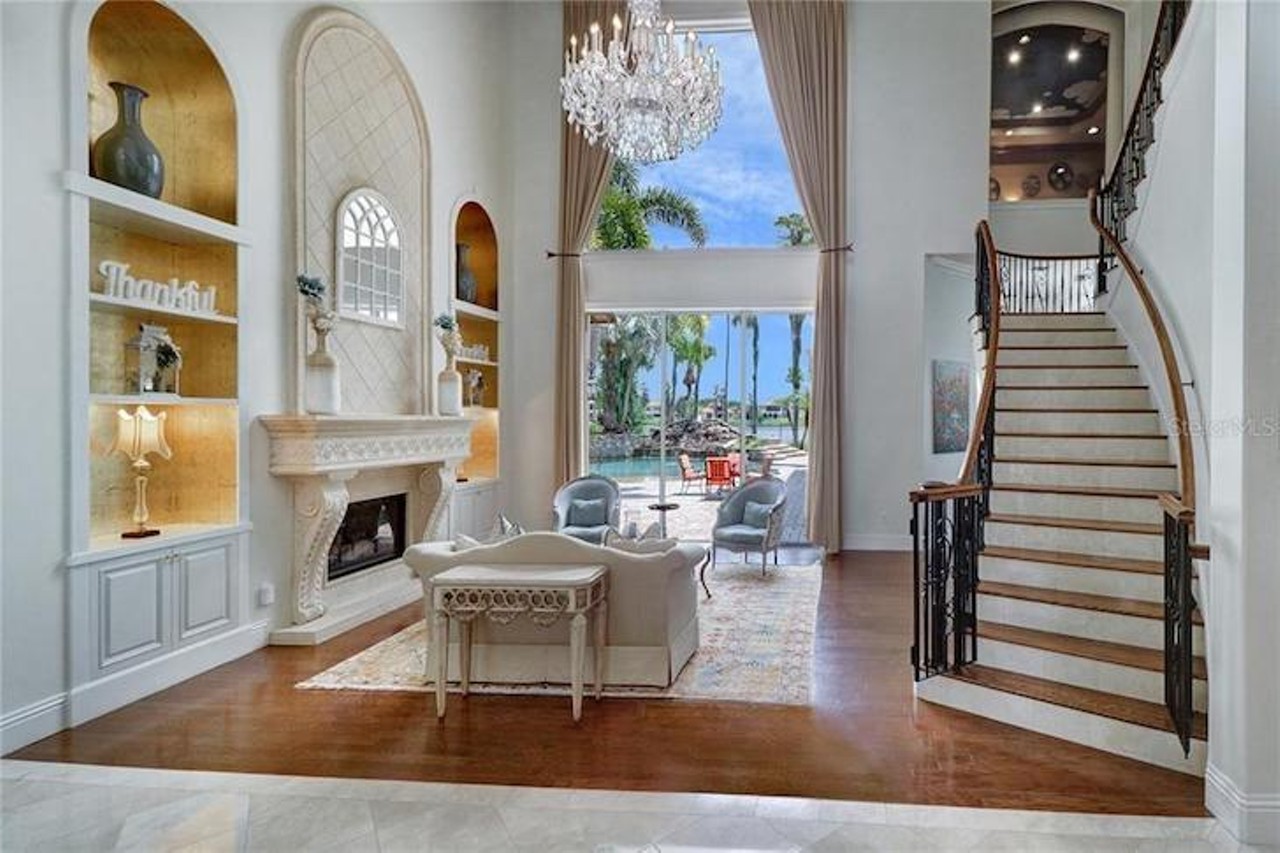 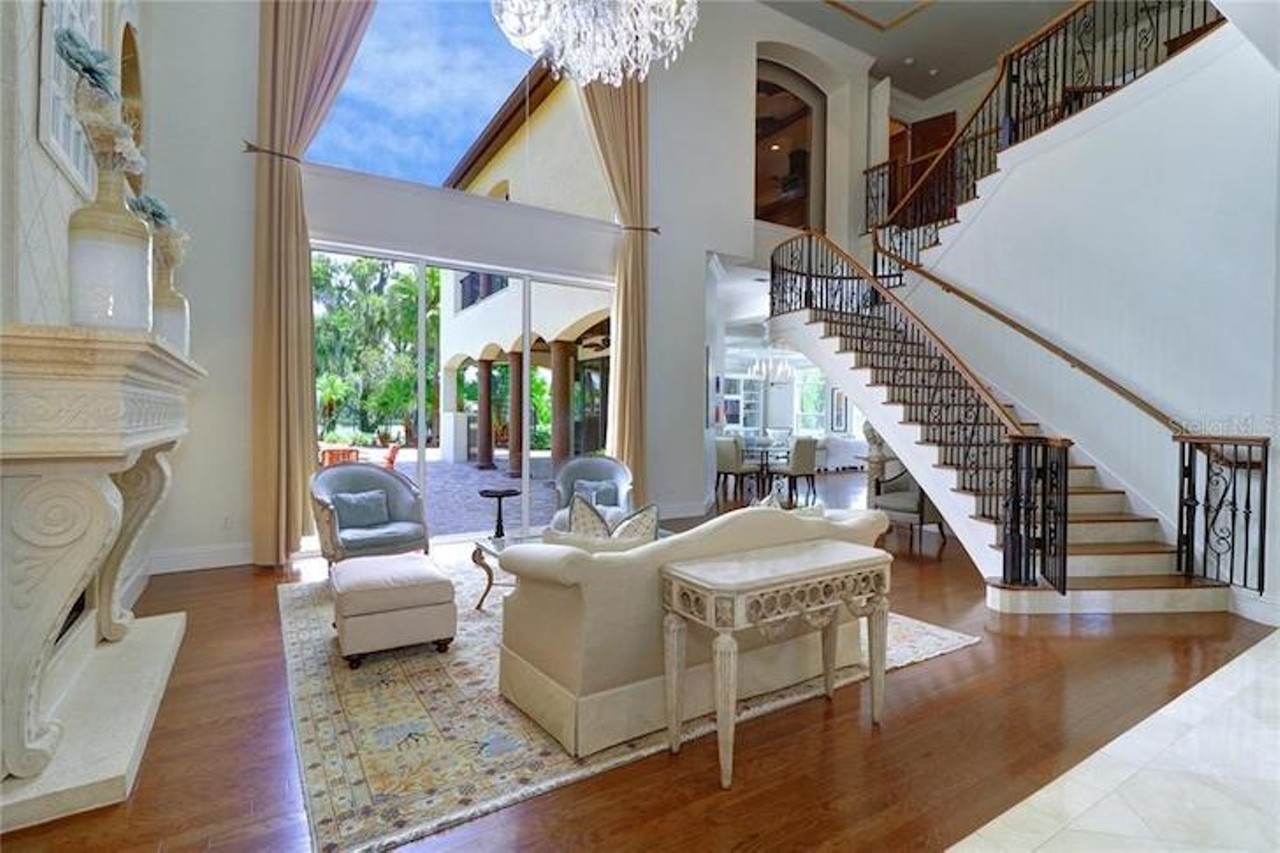 A home listed among American Institute of Architects "Top 100 Buildings in Florida," is now on the market. Located at 1945 Beach…