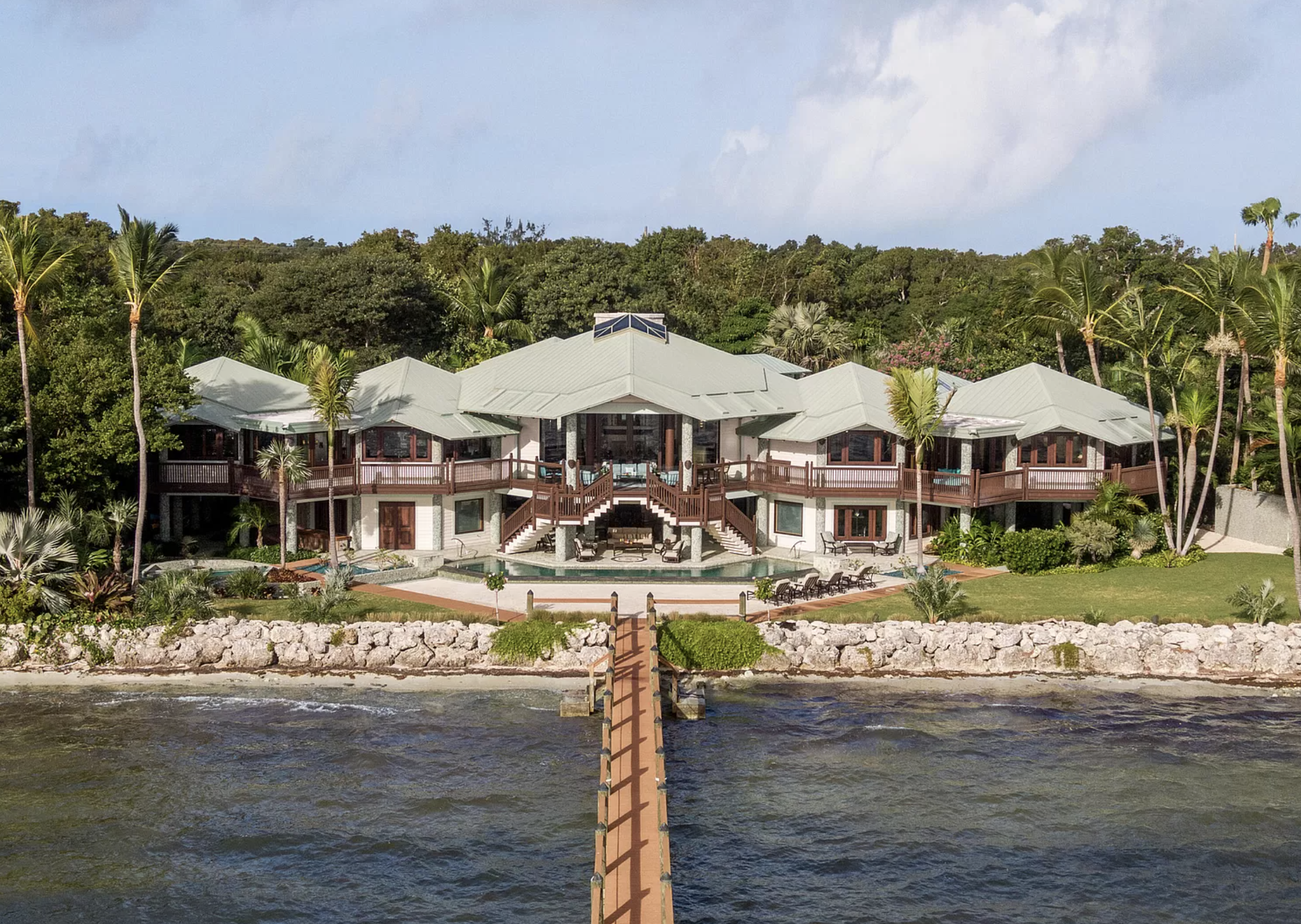 Photo via Zillow
The person responsible for two of the highest-grossing films ever made is selling his sprawling Florida compound.

Located at 89301 Old State Rd., in Islamorada's Plantation Key, the 6,050-square-foot house was built in 2001 and is owned by legendary producer Jon Landau, whose list of films include "Titanic," "Avatar," "Honey, I Shrunk the Kids" and "Dick Tracy," to name a few.

Like the fictional Avatar planet of "Pandora," the property is about as exotic as it gets. The Balinese-influenced estate is nicknamed "Bali Hai,"  a reference to James Michener’s book "Tales of the South Pacific," and comes with a total of six bedrooms and six bathrooms. It also features Brazilian mahogany carved doors, a 1,000 bottle wine cellar, a tennis court, a deepwater dock, and an infinity-edge pool and a fire pit surrounded by a hot tub.

However, arguably, one of the more impressive features is the 7,000-gallon saltwater fish pond, complete with riverbed stones imported from East Timor and Bali.

Cashing in on that Avatar money, Landau and his wife Julie bought the home for $5.8 million in 2010. According to the Wall Street Journal, Landau is now spending most of his time in New Zealand filming the upcoming “Avatar” sequels, so  he's putting the pad  on the market for $13.999 million.

If the home does in fact sell at this price, it would be a new record for the Florida Keys, since the current highest selling home in the area peaked at $13.125 million. 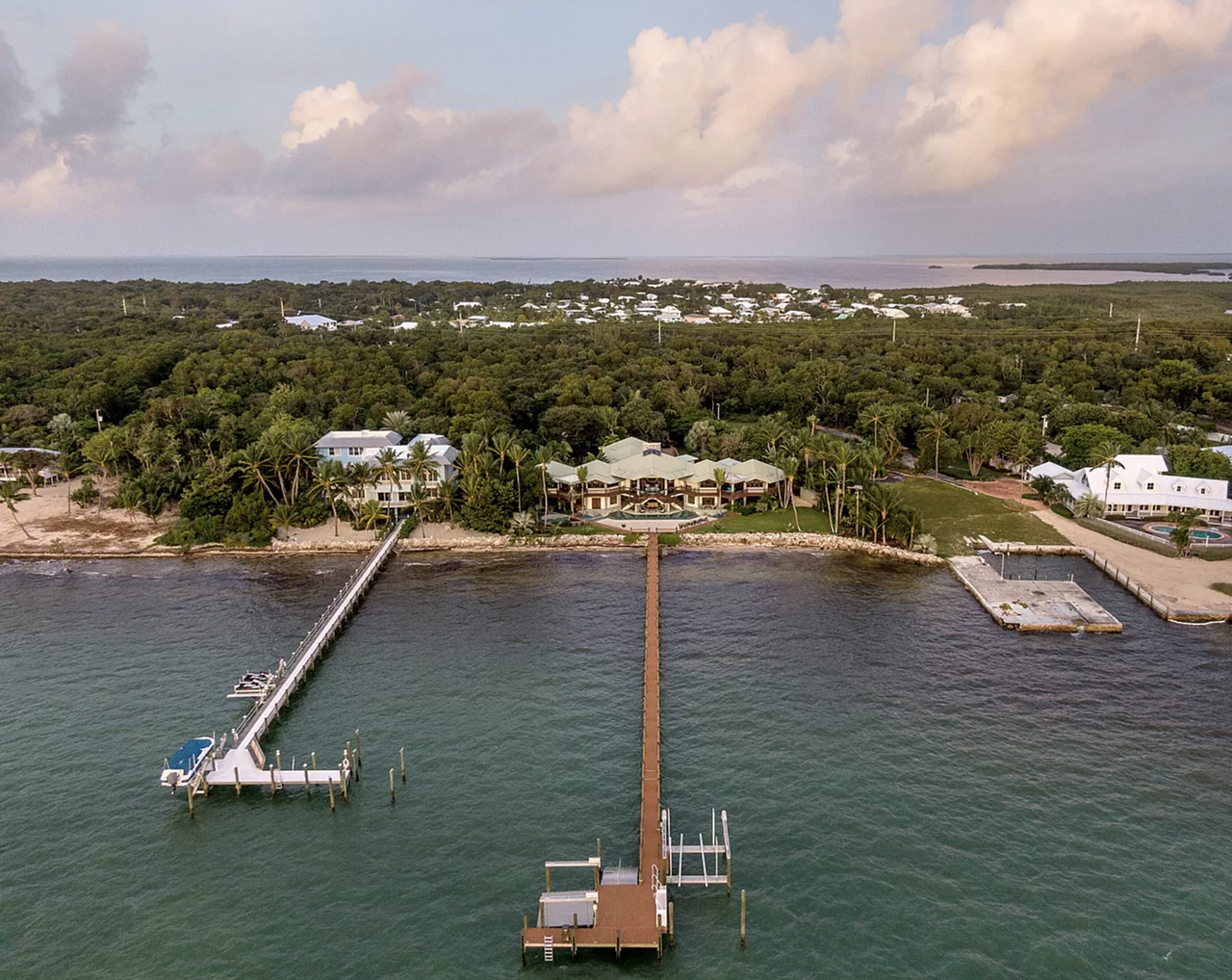