'The stench will stay with you for the rest of your life': Fort Myers keeps rebuilding after Hurricane Ian

Photo by Chandler Culotta
In one group of beached vessels, a smell emanated from the vessels—it’s the mixture of decomposition, fuel, and sewage from the damaged vessels and pipelines.
Hurricane Ian may have come and passed, but the effects it has left can still be felt in the community of Fort Myers. This week in the River District of downtown Fort Myers, many restaurants and shops are still boarded up, while others are under complete and total repair, with many having not a single update on when they will reopen, if they even can.

At the Caloosa Sound Amphitheater, the nearby Luminary Hotel—owned by Autograph Collection, which also owns the Epicurean Hotel on South Howard in Tampa, The Current Hotel on Rocky Point, and the Fenway Hotel in Dunedin—organized an event to both thank all those that have helped support the community, whether it was providing food and shelter or rescuers working sunup to sundown to rescue those still stranded or struggling in the aftermath. At the event, Cheney Brothers, a local food service company, provided free barbecue to the public. Cheney Brothers was also accompanied by support groups for those affected, free water and drinks, relief supplies, a clothes drive, and several local DJs who provided music and entertainment to keep spirits high. 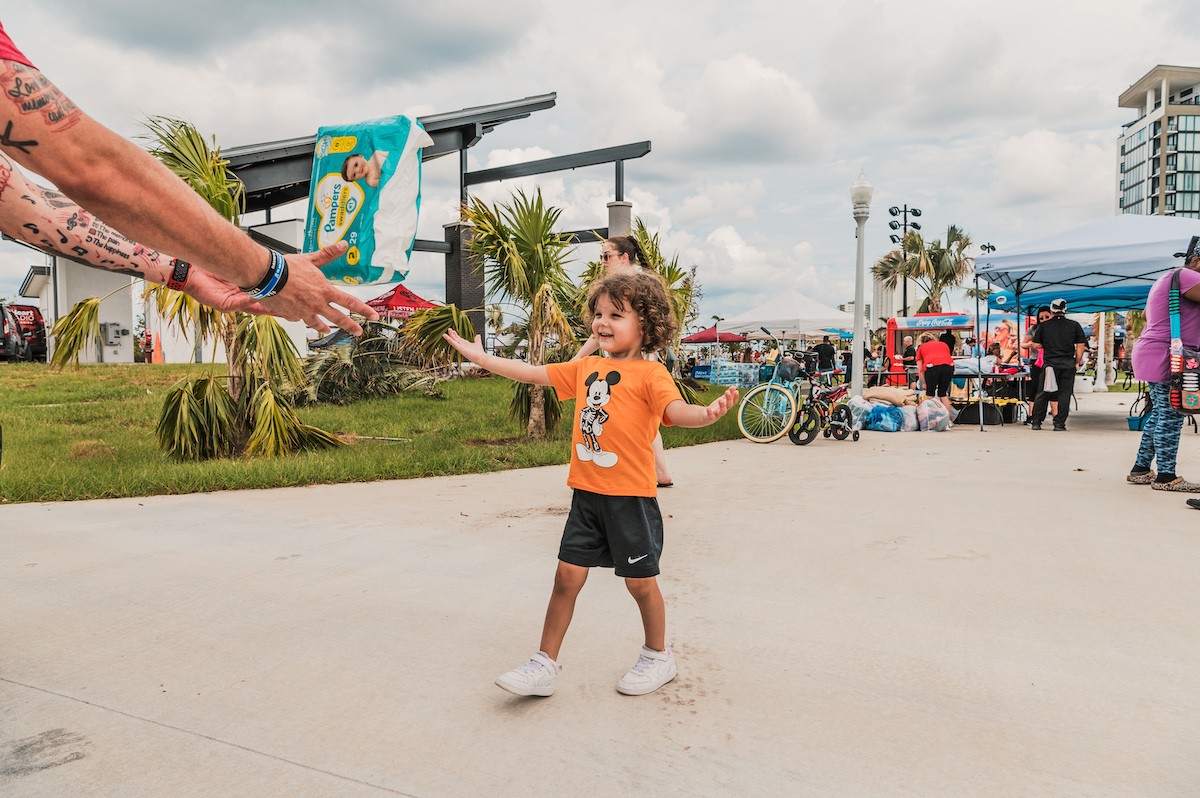 Photo by Chandler Culotta
At the Caloosa Sound Amphitheater, the nearby Luminary Hotel organized an event to both thank all those that have helped support the community.
At the docks nearby, boats could still be seen underwater or severely damaged, some even pushed up onto land next to the Edison Bridge. In one group of beached vessels, a smell emanated from the vessels—it’s the mixture of decomposition, fuel, and sewage from the damaged vessels and pipelines—the stench will stay with you for the rest of your life. Many locals could be seen walking around the taped off docks, with many appearing to look for their lost and damaged vessels.

Further south in the Harlem Heights district, debris was piled high on either side of the roads, with many residents out sweeping their driveways, and still continuing their repairs of their homes. As a storm began to roll in, the tension and anxiety that Hurricane Ian left could be felt in the air. 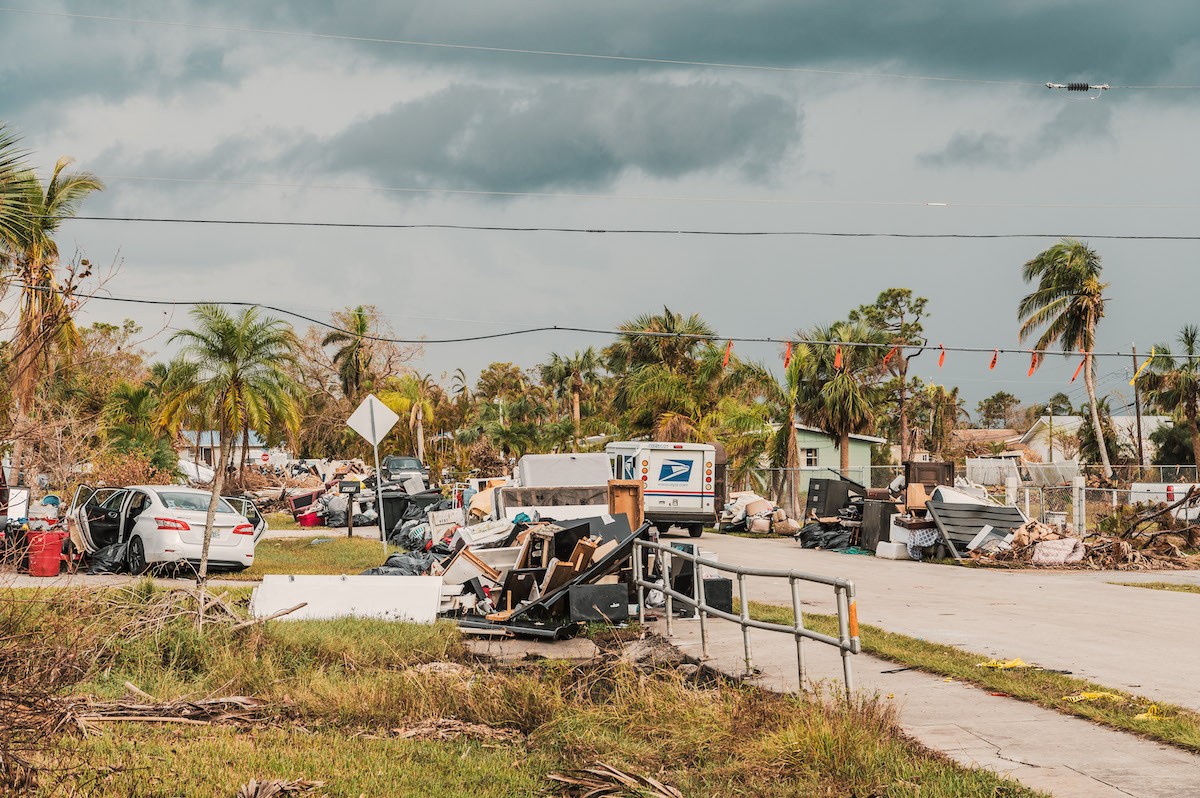 Photo by Chandler Culotta
In the Harlem Heights district, debris was piled high on either side of the roads.
On Summerlin Road, which leads to the decimated Fort Myers Beach, police and rescue workers rushed back and forth on the road in columns of vehicles, responding to more and more desperate calls for help. The effects that Hurricane Ian has left on the city will be felt for months, if not years, but even in the darkest times, the people of Fort Myers still carry themselves strong, keeping their spirits high and working together to overcome this disaster.

Chandler Culotta is a Creative Loafing Tampa Bay contributor and Master’s student at the Rochester Institute of Technology. He was given a week away from campus to help his family in southwest Florida.
Scroll down to view images 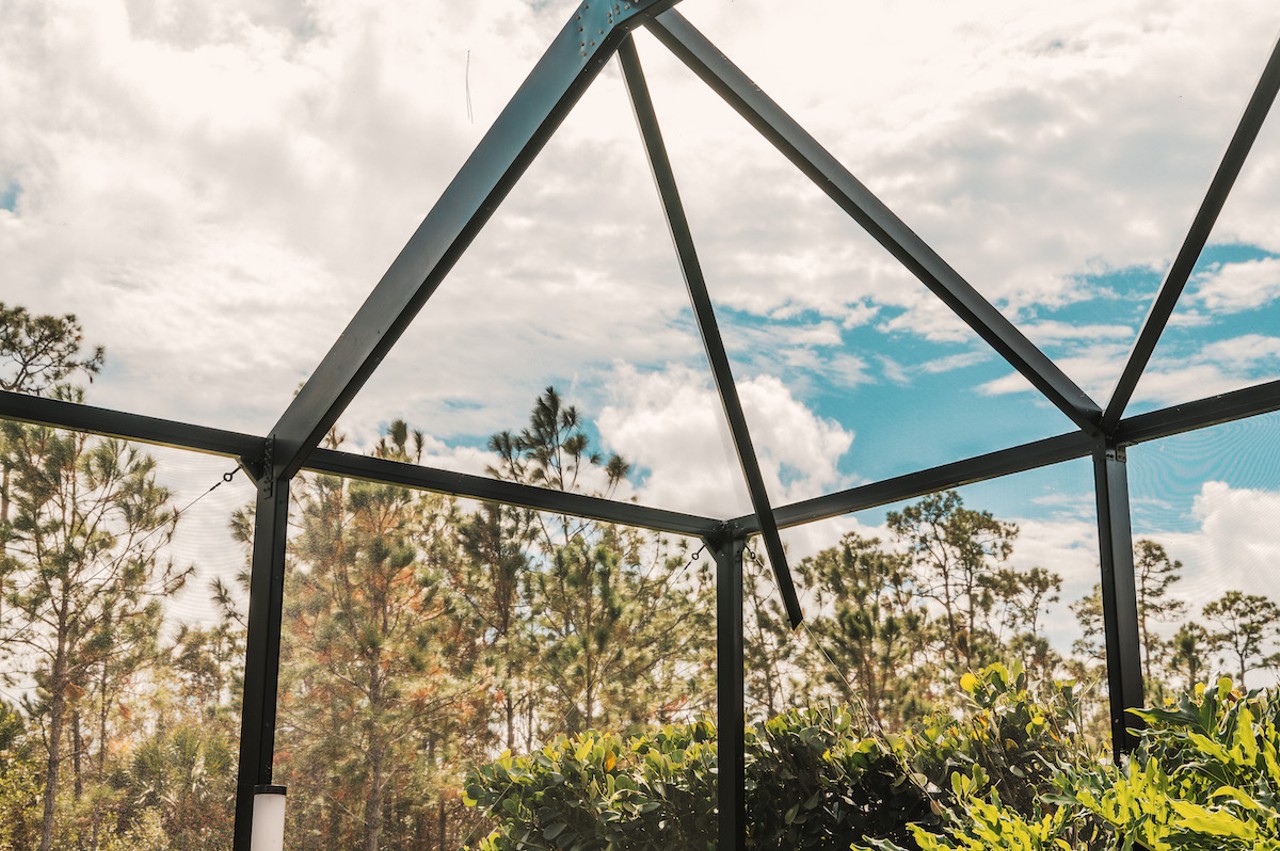 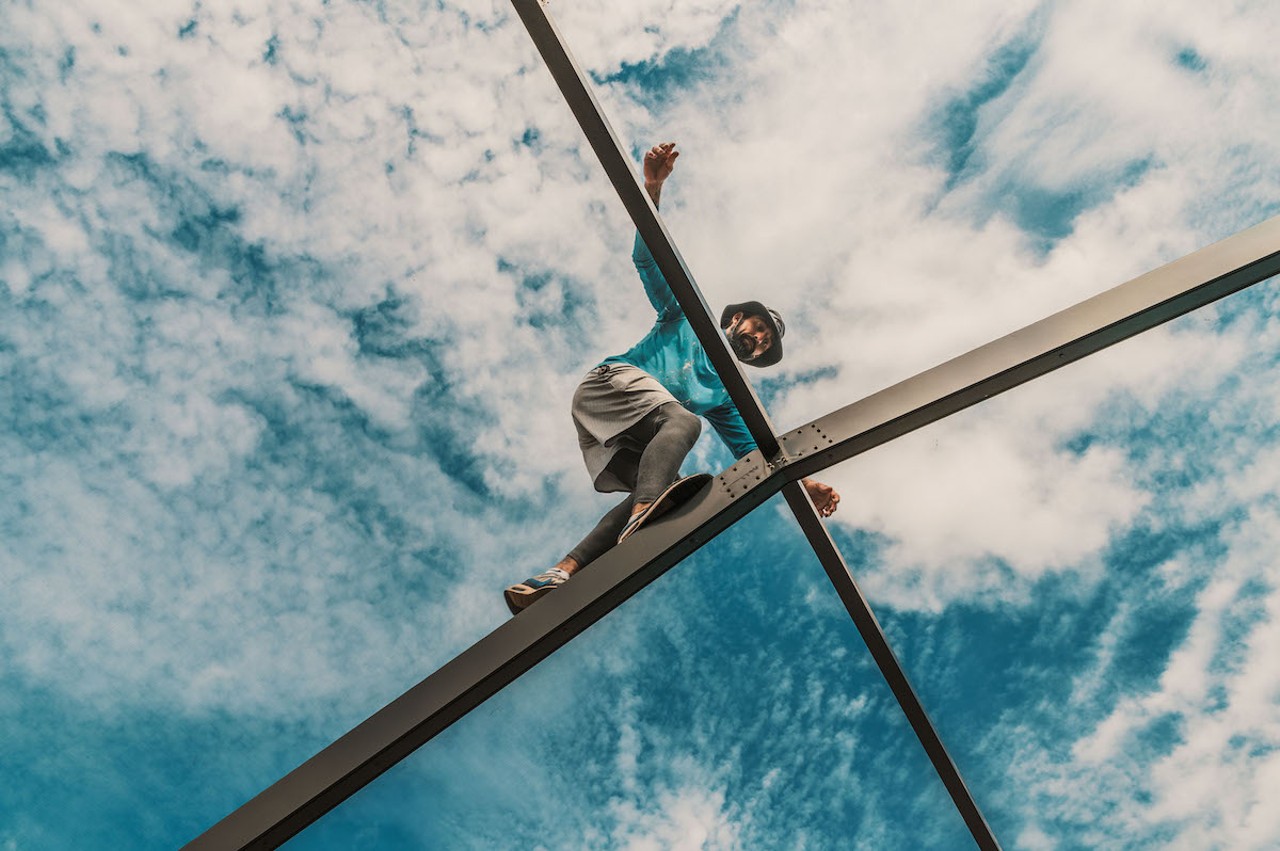 Photos: After Hurricane Ian, once vibrant Bonita Beach is in a completely battered state

At the southern end of Estero Bay, 10 miles south of Fort Myers Beach, the once pristine island community of Bonita Beach… 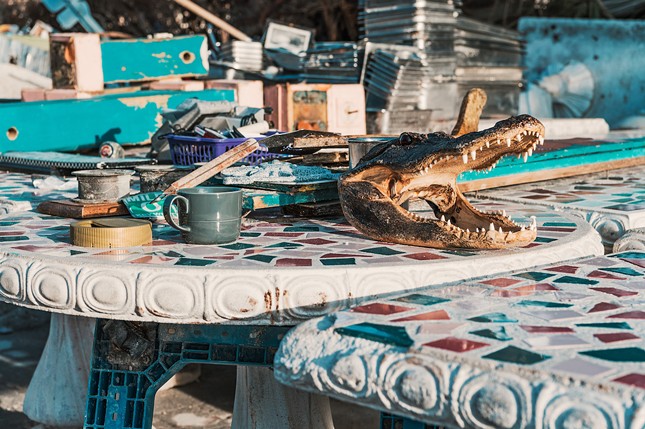 Just over 30 miles south of Fort Myers, the city of Naples is healing its own injuries in the wake of Hurricane… 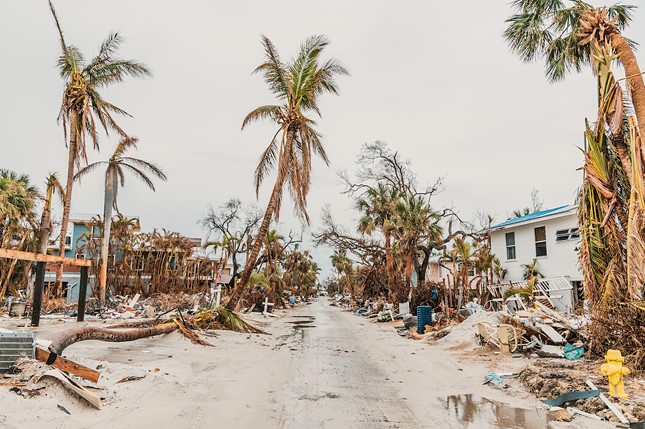