The Tampa home of D.P. Davis, who 'built' Davis Islands, is now for sale

The home of former real estate mogul and Tampa native David Paul Davis, who literally helped “build” the mound of dirt that is now Davis Islands, is on the market.

The seven bedroom, seven bathroom estate has seen multiple owners over the years, as well as quite a few upgrades. The 8,087-square-foot home comes with a pool, a bar, a gym, a recreation room, beveled glass Palladium windows, a boat dock, and a three car garage with a detached guest house.

In the early 1920s, Davis led the dredge-and-fill operation between "Little Grassy Key" and "Big Grassy Key" at the mouth of the Hillsborough River. This massive undertaking merged the two naturally-made islands to create what is now Davis Islands. Davis then bought the land from the city for $350,000 to build his resort community, which is now home to people like Derek Jeter, Brad Culpepper, and former mayor Bob Buckhorn.

Strangely no one knows exactly what happened to Davis. After the Florida Land Boom collapsed, the developer sold his Davis Island project to stay out of debt, and mysteriously died shortly after while aboard a luxury liner headed to Europe on October 12, 1926. 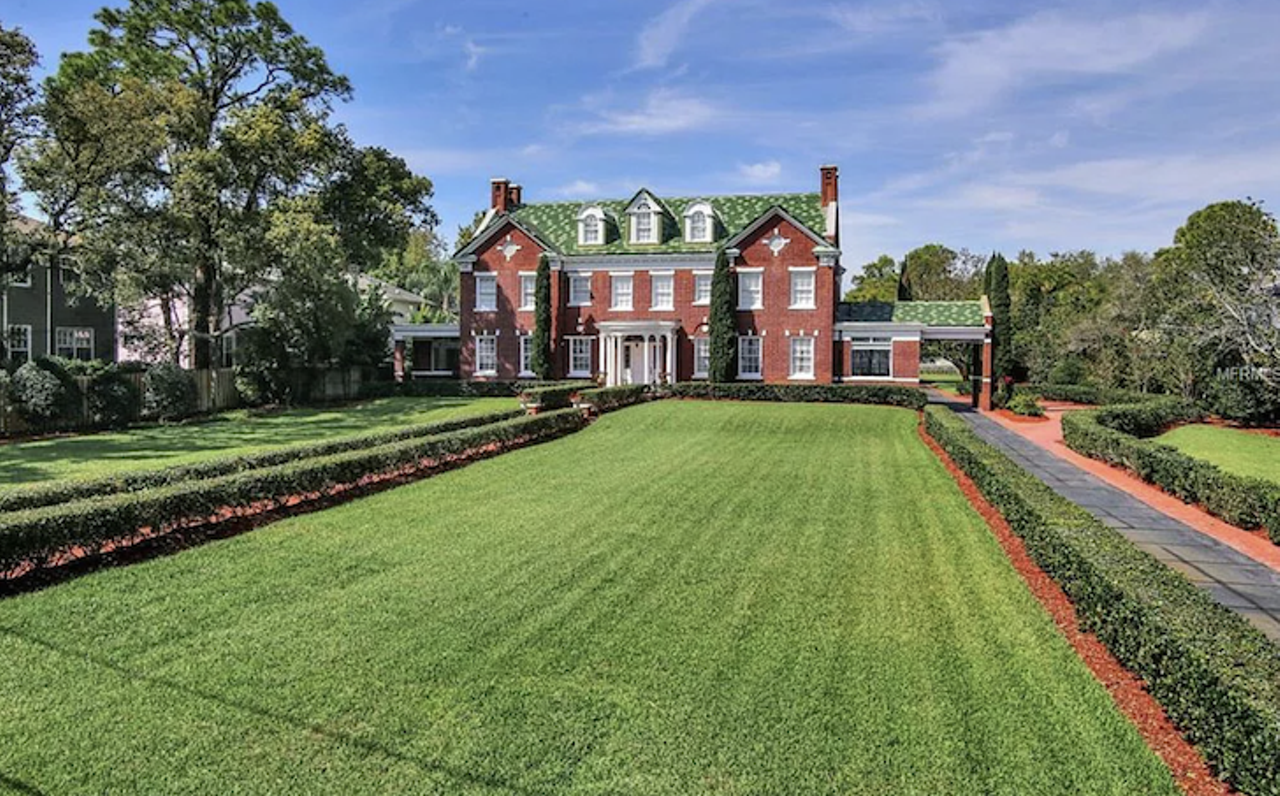 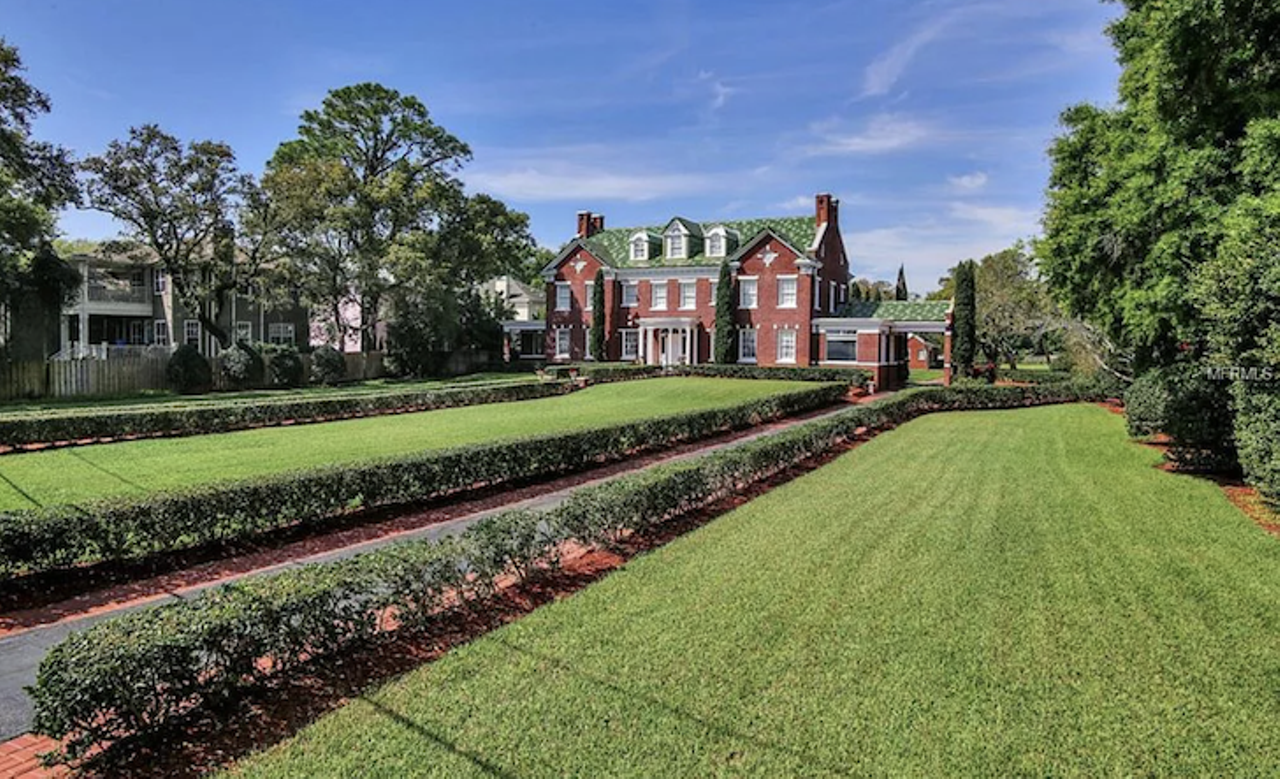 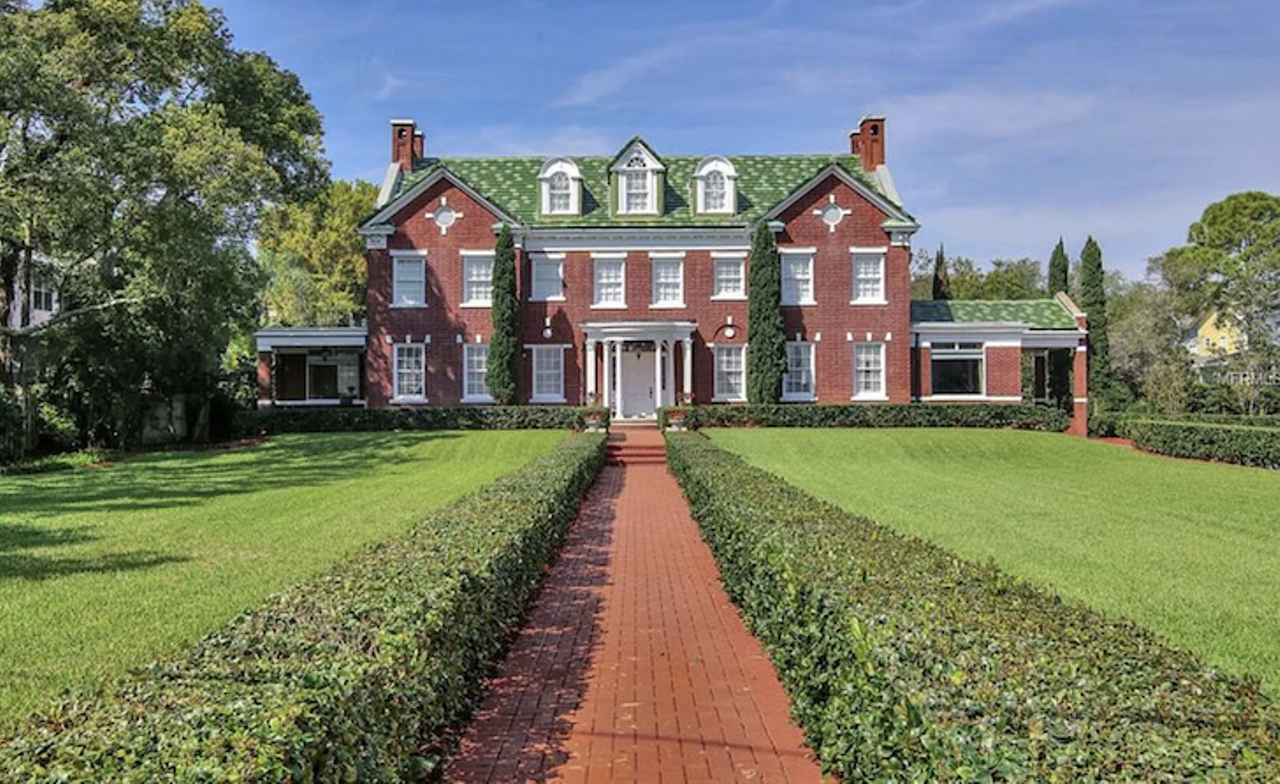 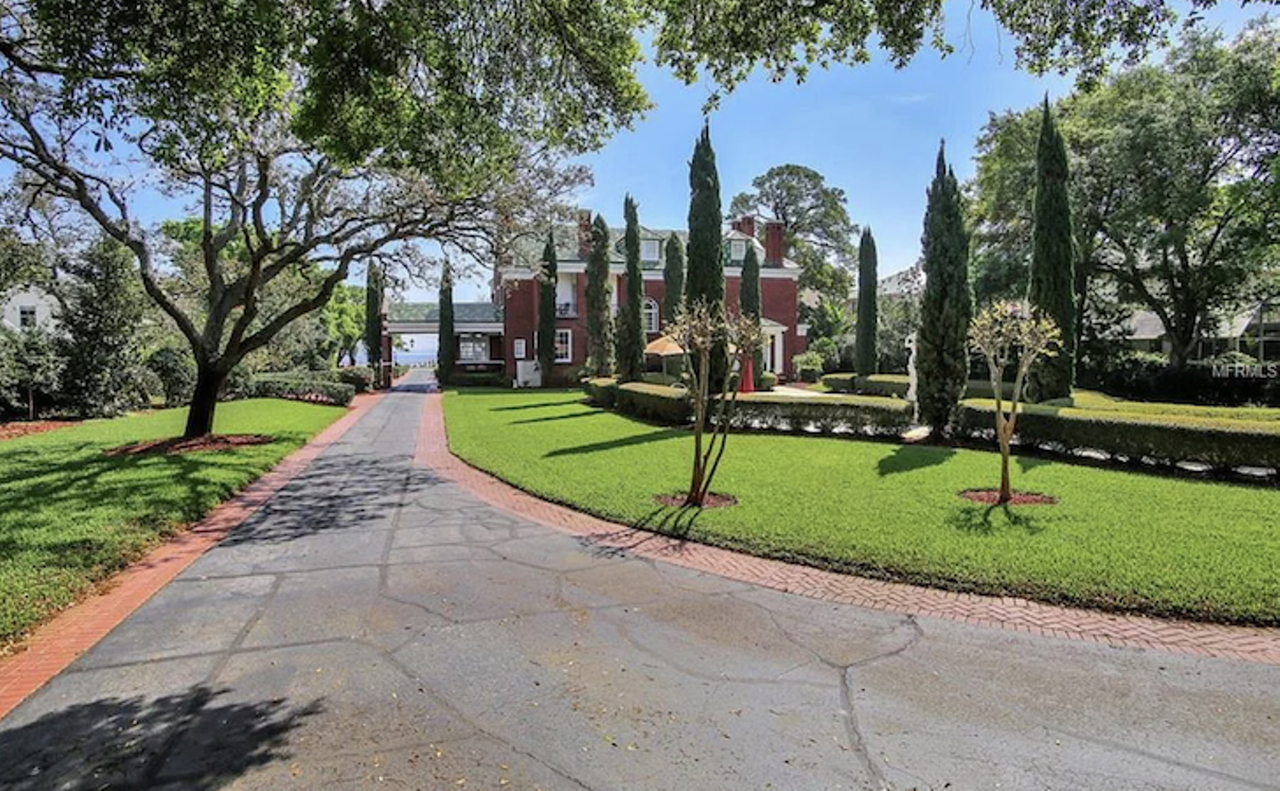 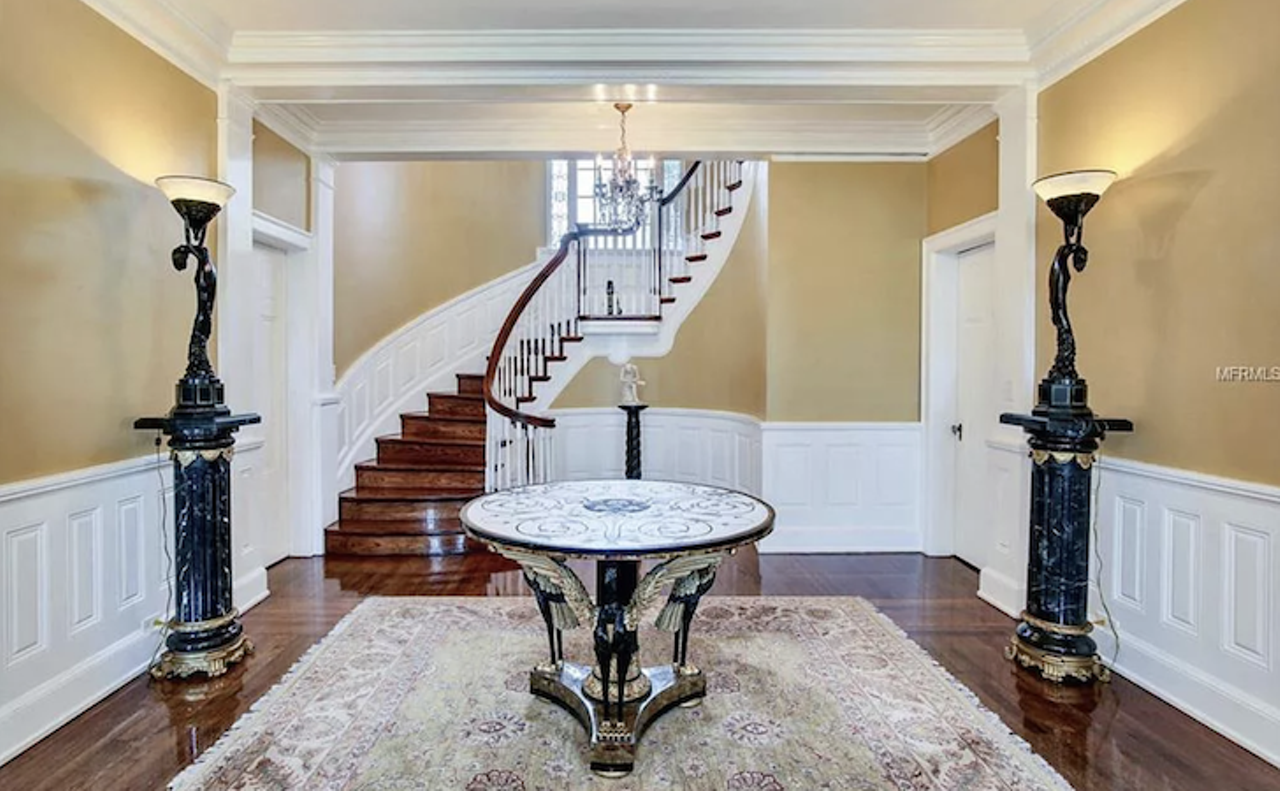