A massive estate with ties to one of Florida's most famous land developers is now for sale in Sarasota.

Located at 3736 Meridale Rd., the 13-acre grounds were originally owned by Honore Palmer, the son of the late-philanthropist and Florida land owner Bertha Palmer, says the listing.  In the early 1900s, the Palmer family was know for donating or selling off insanely large swaths of land, like the area that is now the Myakka River State Park, and their 19,000 acre "River Hills" hunting preserve, which is now known as Temple Terrace near Tampa.

The current home was built in 1996, and is now a massive entertainment compound, featuring 15,671-square-feet of living space, along with 10 bedrooms and 15 bathrooms. The property also boasts a fully-functional go-kart track, a bowling alley, a private lake, tennis courts, and an oversized pool.

The home is currently asking $12 million and the listing agent is  Joel Schemmel Premier Sotheby's International Realty.
Scroll down to view images 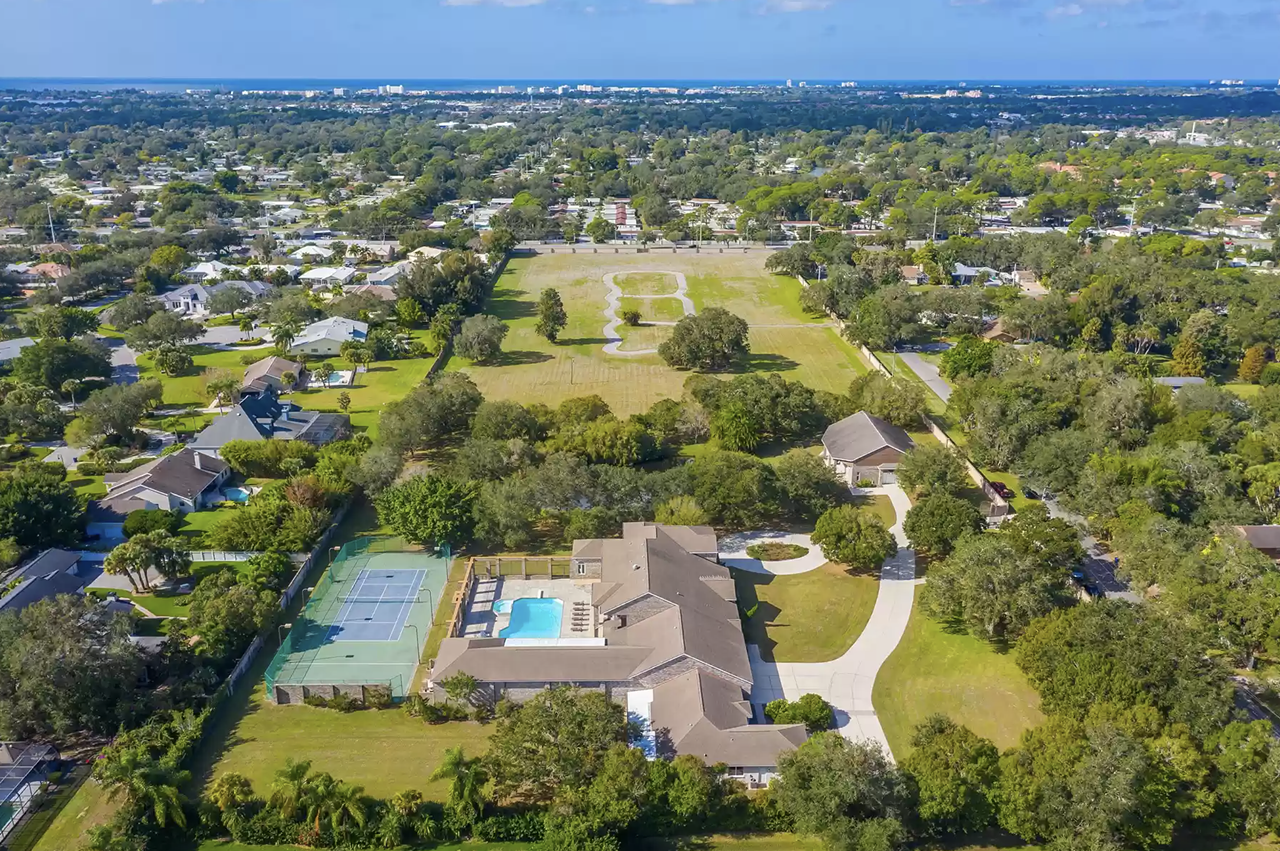 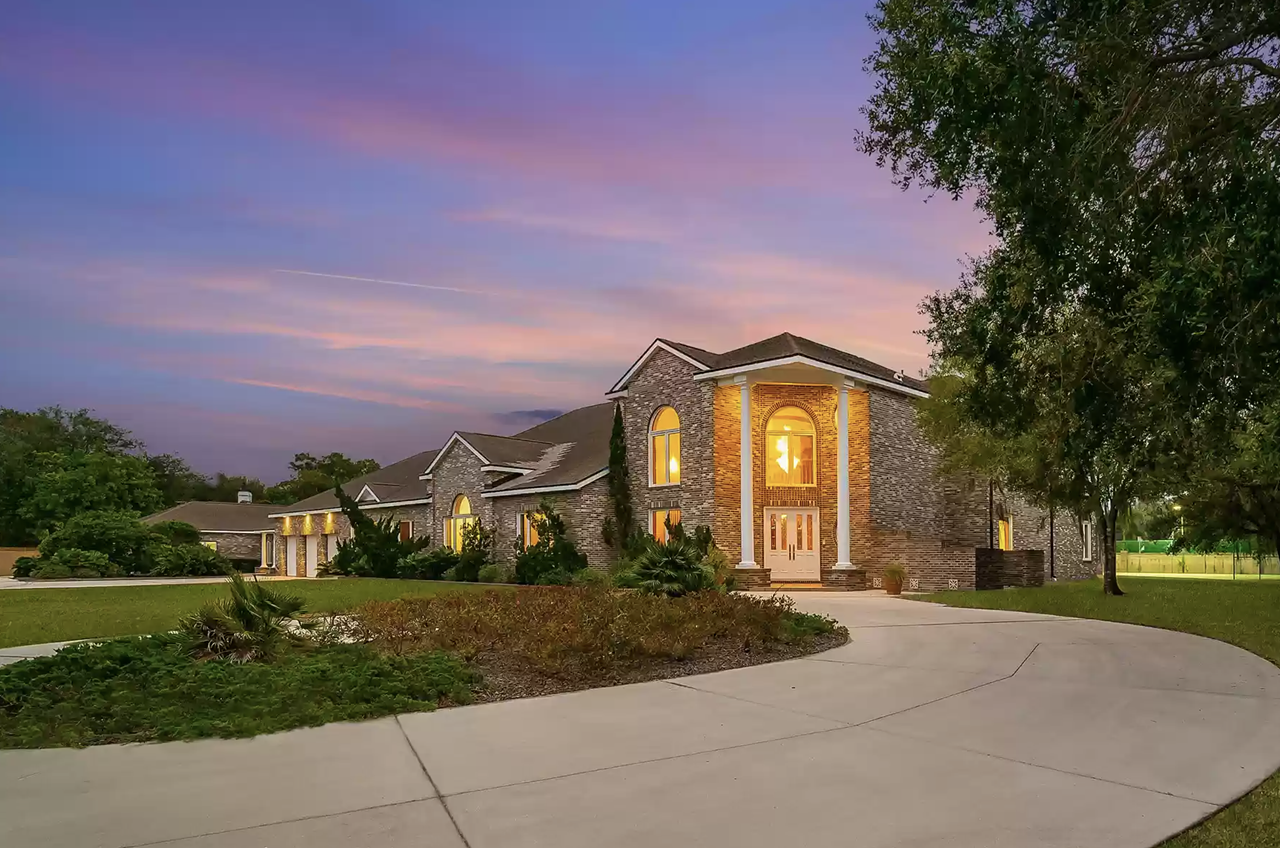 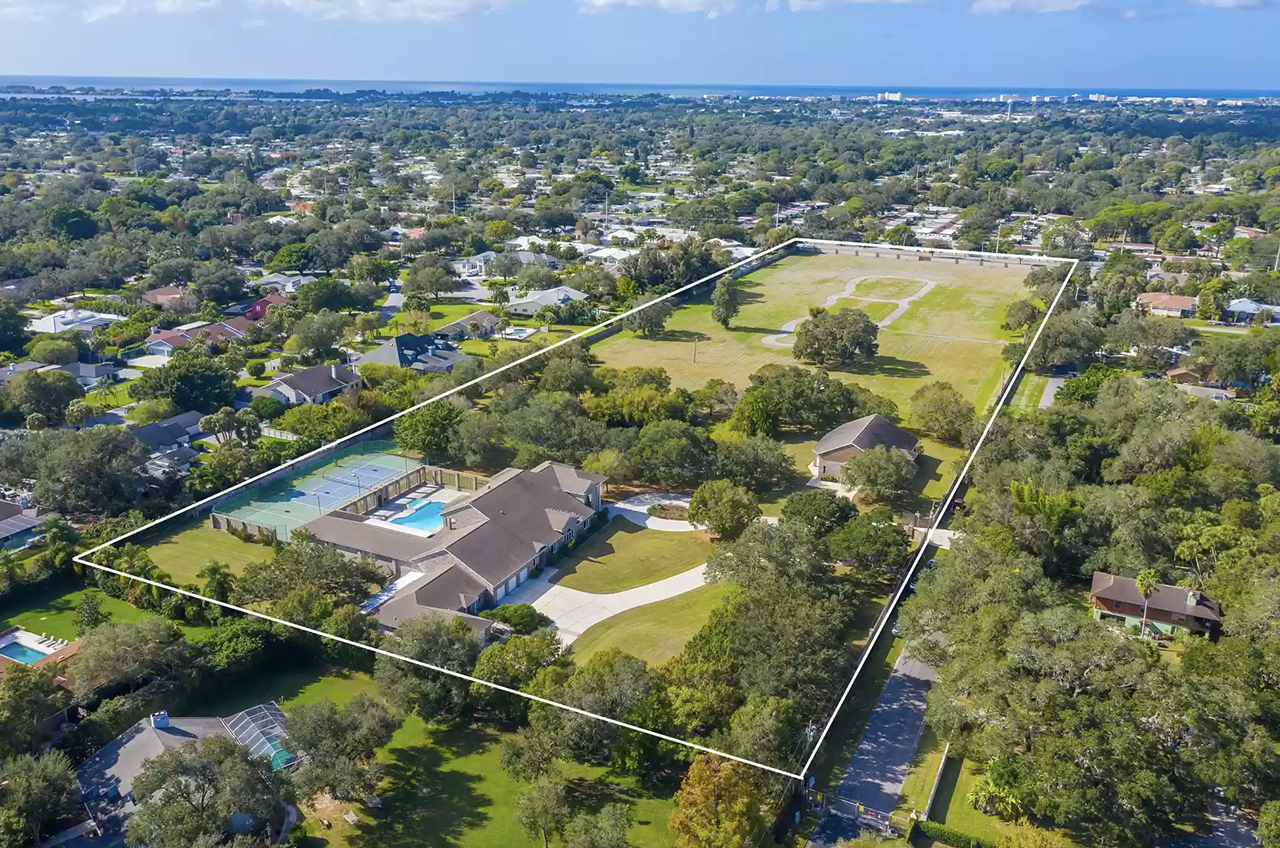 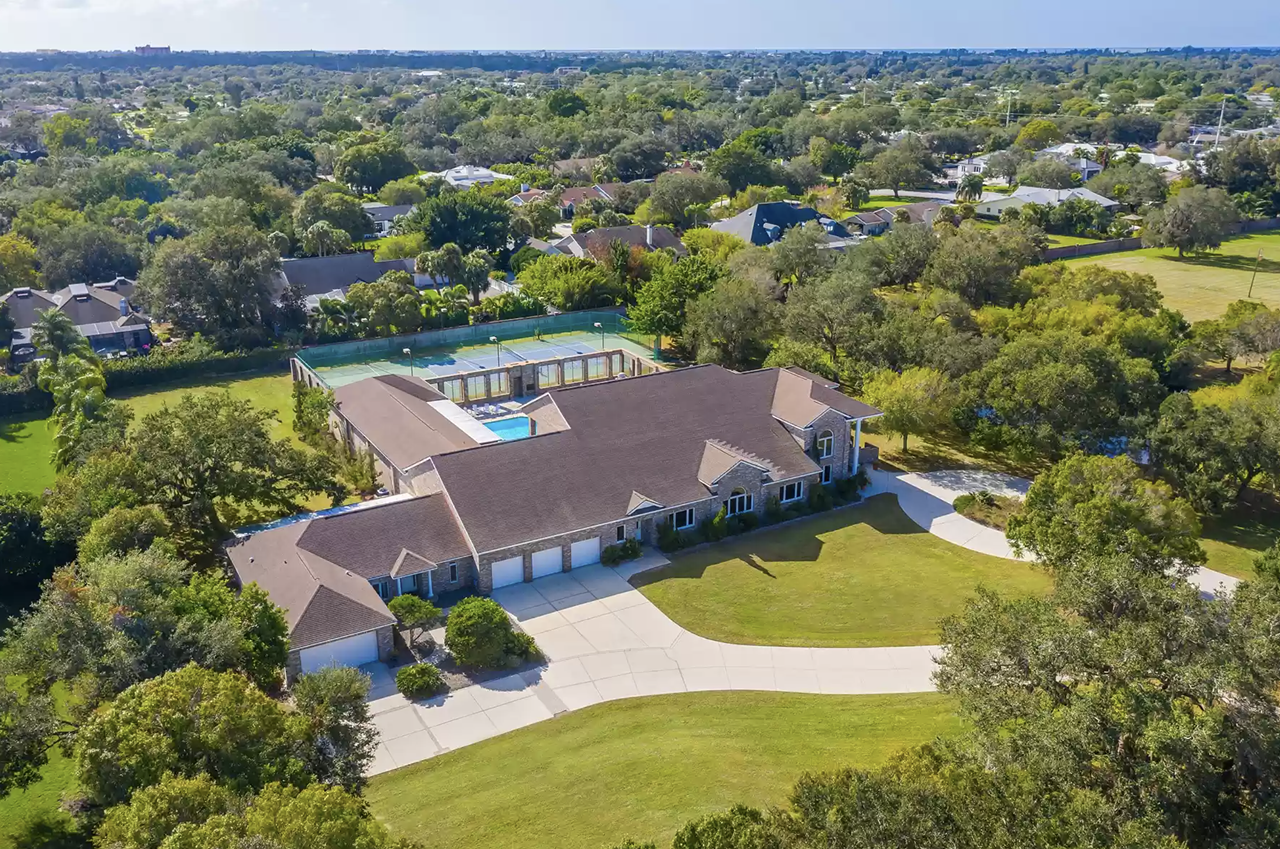 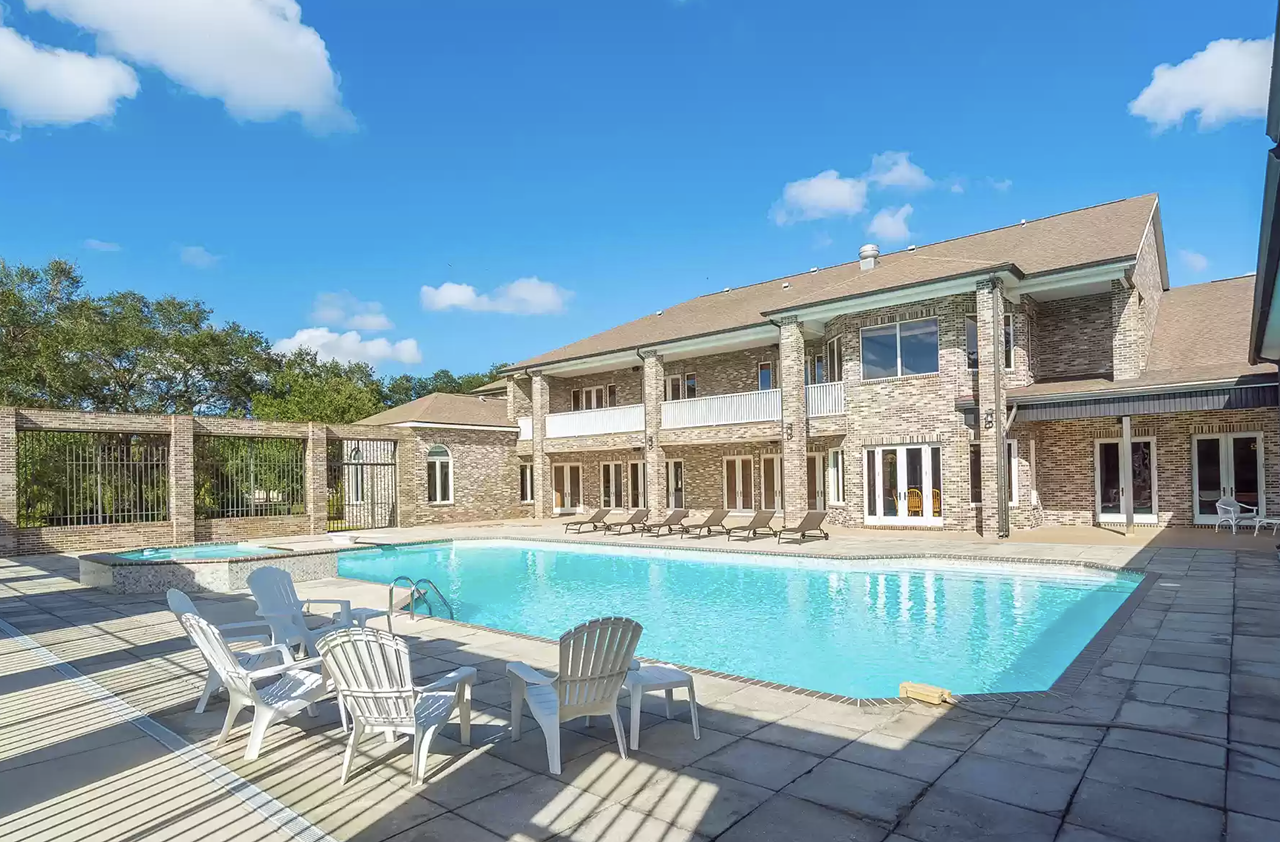 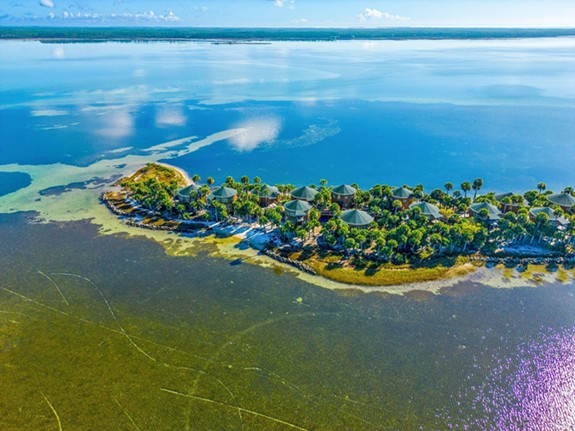 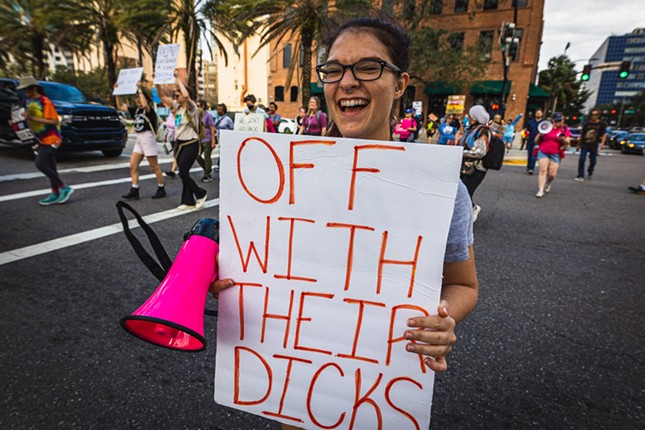