This 1965 Allendale home, once owned by the Allen family, is now for sale in St. Pete

Back in the early 1920s, an unlicensed realtor and prospective developer named Cade B. Allen bought 160 acres in St. Petersburg for $186,000. At the time, the area was covered in citrus trees and was referred to as Foster Grove, reports the St. Petersburg Times.

Hundreds of homes later, the area is known as the historic Allendale Terrace neighborhood, and now one of the Allen family homes is on the market.

Located at 1247 Monticello Blvd N, the home was built in 1965 and was originally owned by Cade's wife Eva, and their sons Donald and Robert, according to property records. Between 1922-1954, the Allens built around 40 homes in the neighborhood, and over the years the family lived in about six different houses in the area. Of course, the most famous Allen family home is undoubtedly the Allendale "Castle" on 3601 Foster Hill Drive N. Cade Allen died in 1959, followed by Eva in 1971.

This particular 3,534-square-foot Allendale home comes with four bedrooms and three bathrooms, as well as a pool and built-in bar, and pecky cypress walls. The current asking price is $950,000, and the listing agents are Zach Lewis and George Lewis of Leverocks Realty. 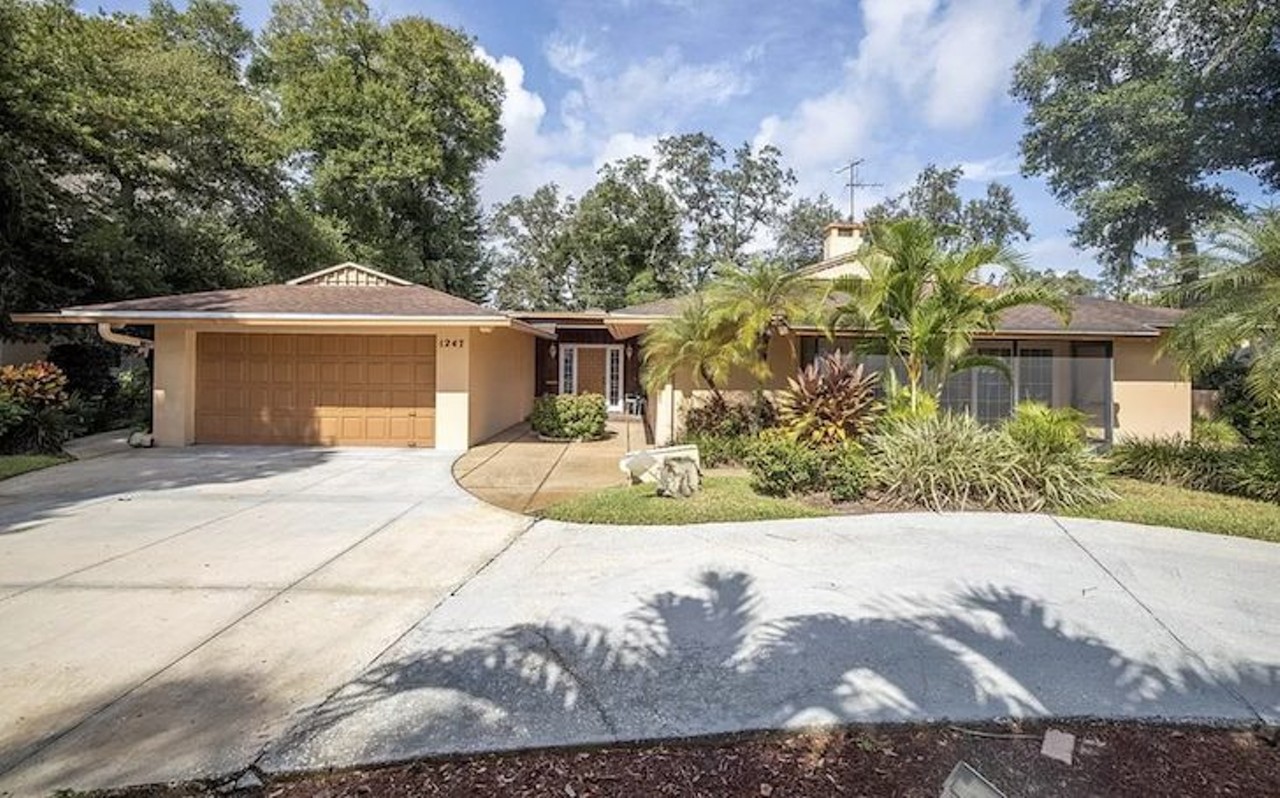 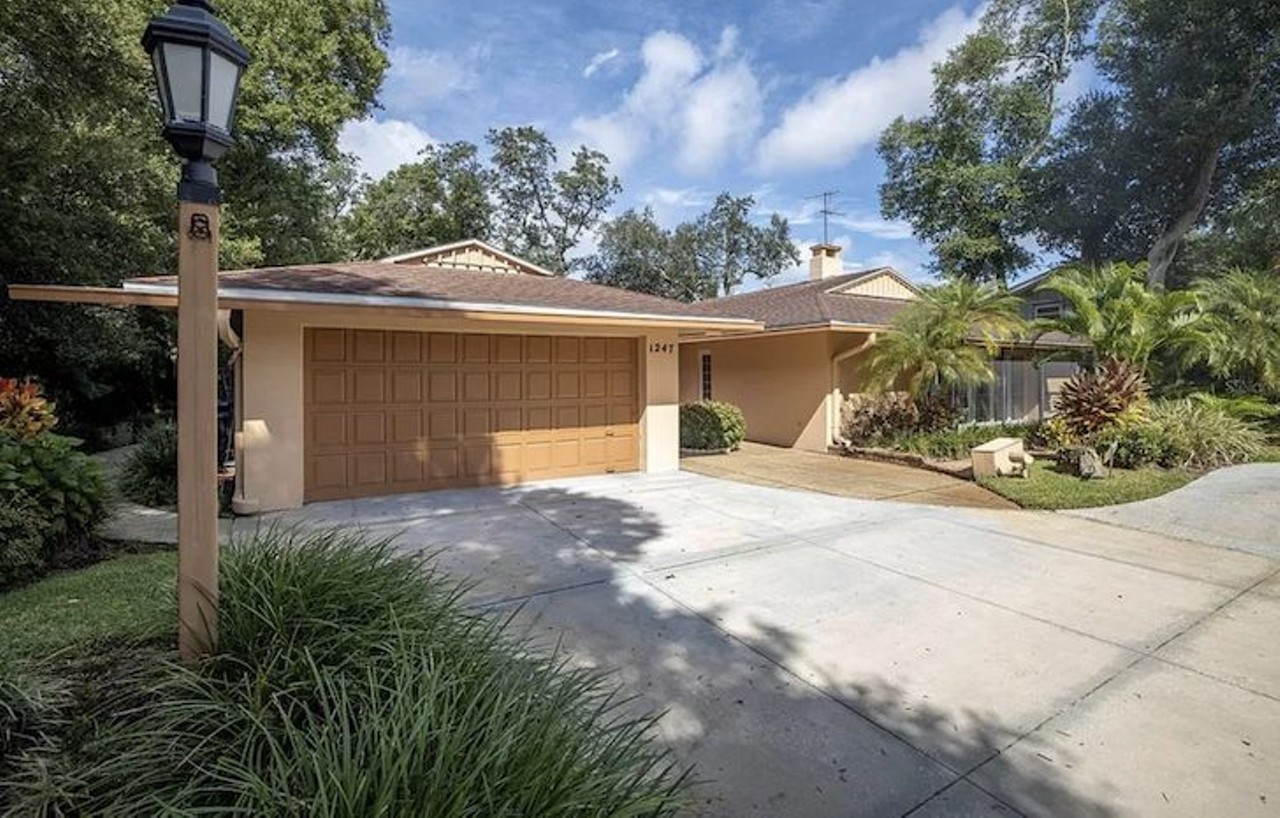 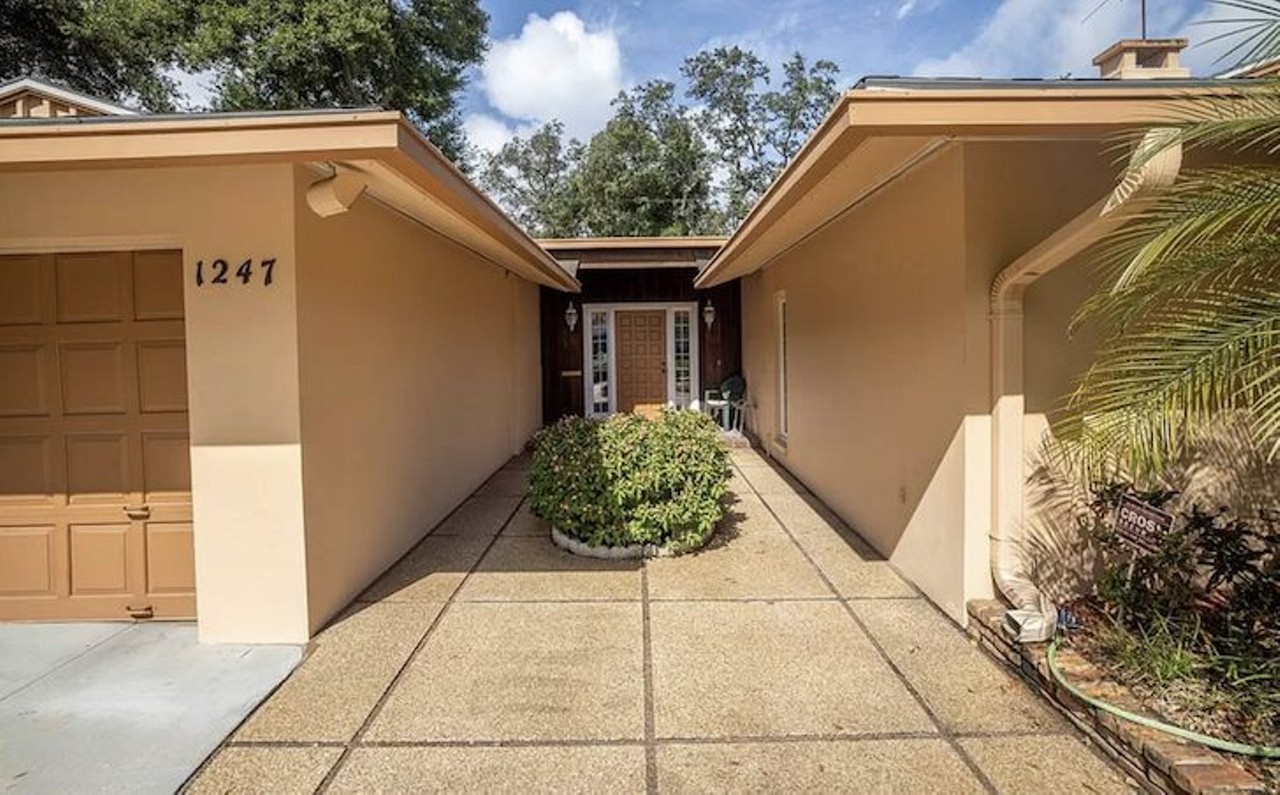 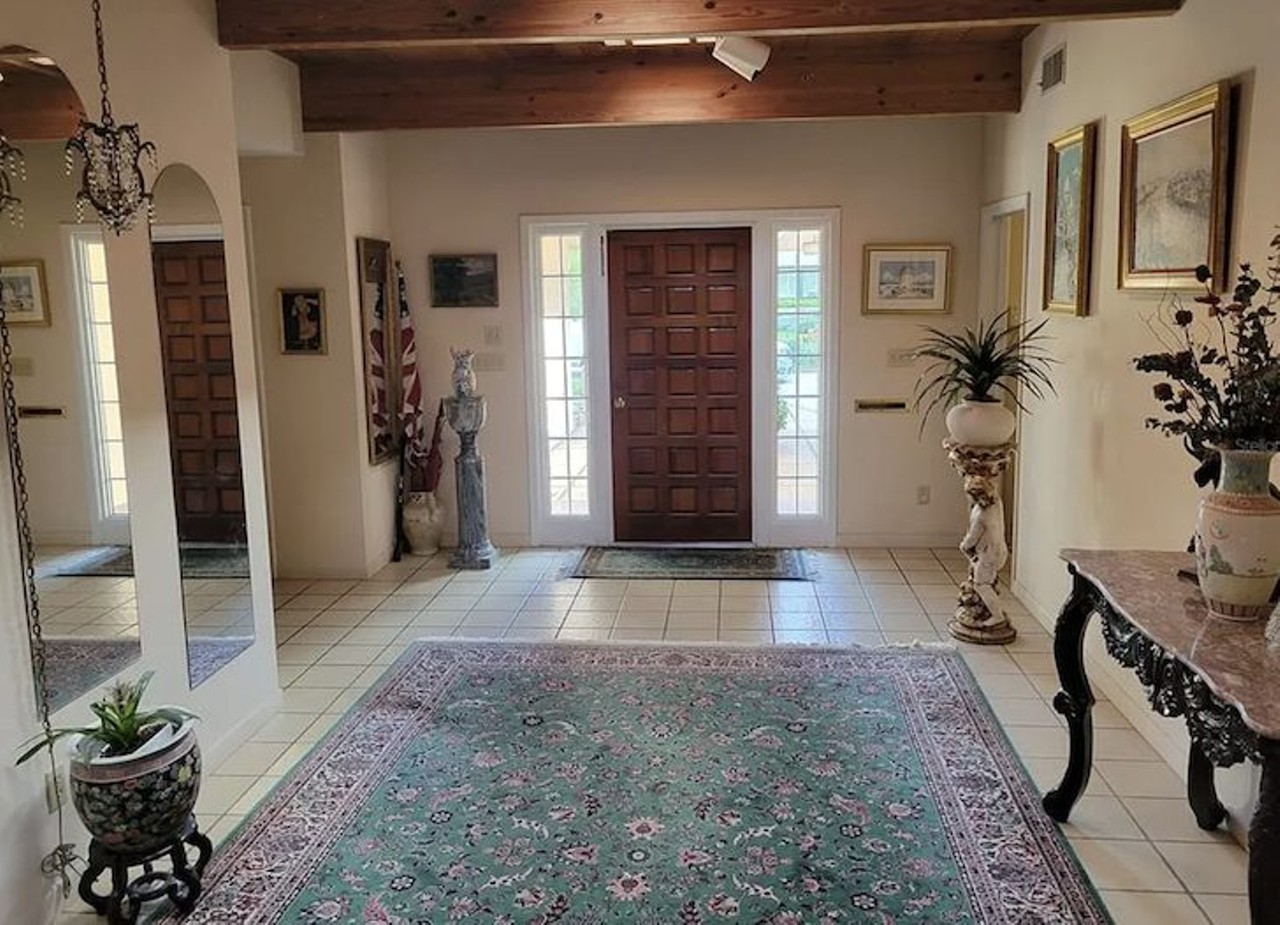 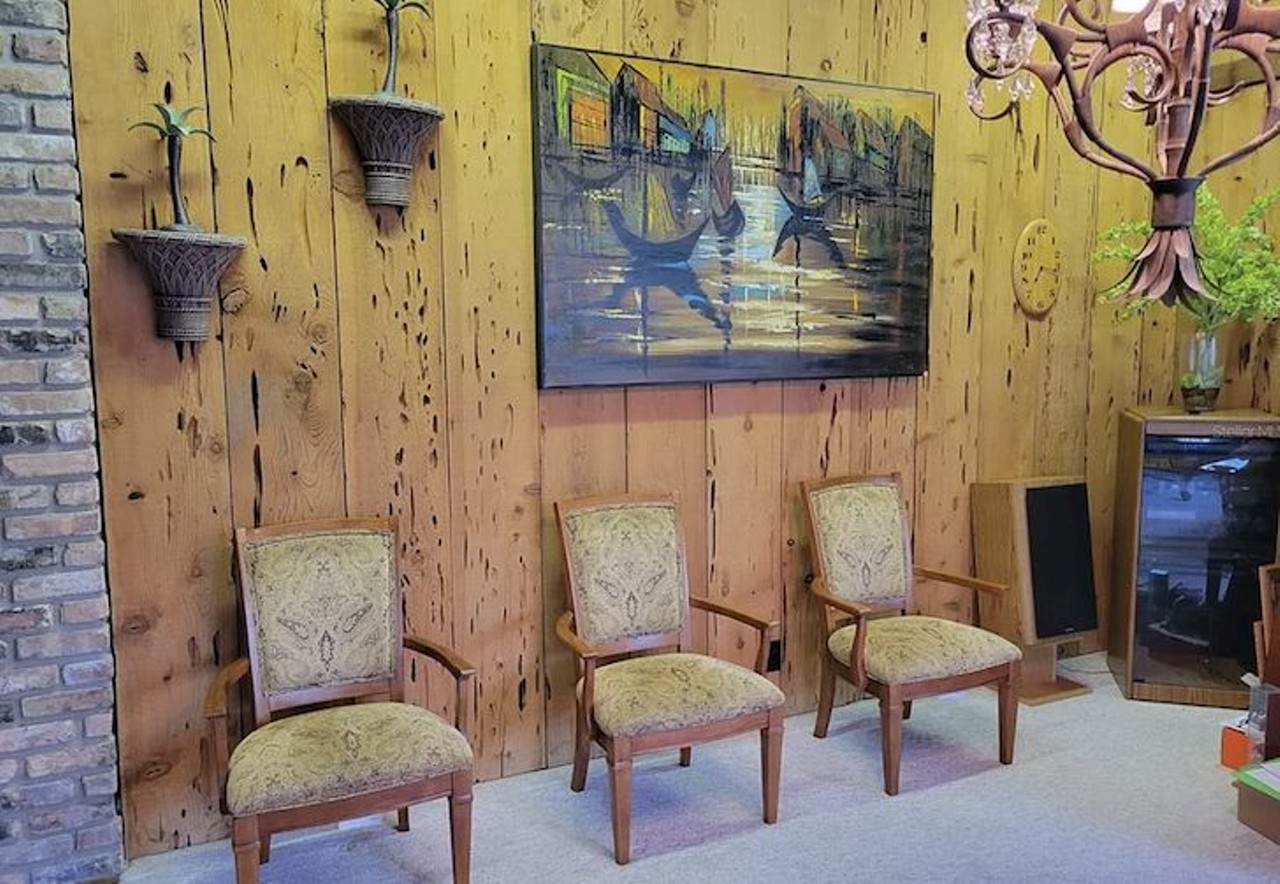