A house that's just slightly downstream from a first magnitude freshwater spring is now for sale in Marion County.

Located at 11855 E Blue Cove Dr. in Dunnellon, the home sits directly on the Rainbow River, and it's actually just a few paddles away from Rainbow Springs State Park. For the unfamiliar, the spring's vents produce an estimated 400-600 million gallons of fresh, crystalline 72-degree water every day, which is great for manatees, turtles, fish, kayakers, and certainly prospective home buyers.

The 2,358-square-foot comes with three bedrooms and three bathrooms, as well as a new roof, 140-feet of river frontage, a grandfathered in 25-foot setback from the river, and it's only a few hundred feet away from Swampy's Bar and Grill.

The home is currently asking $1,490,000 and the listing agent is Cliff Glansen. 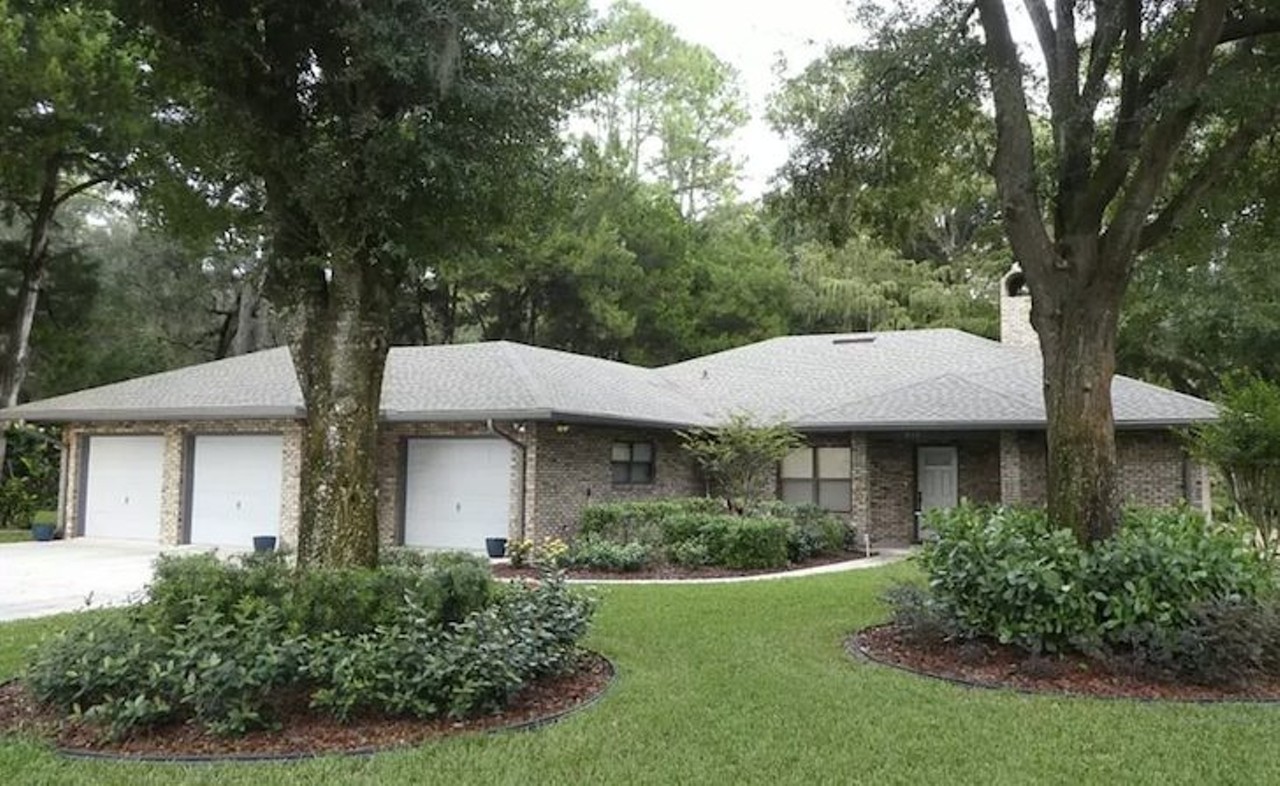 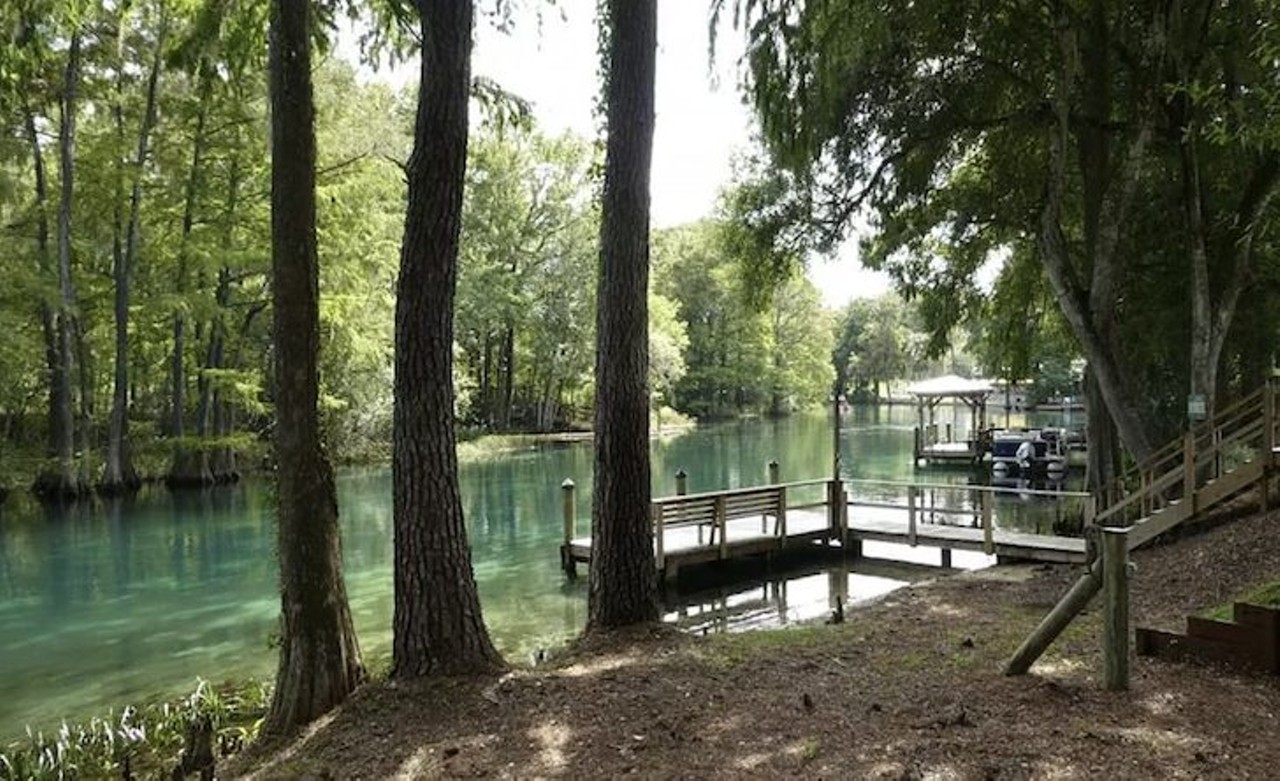 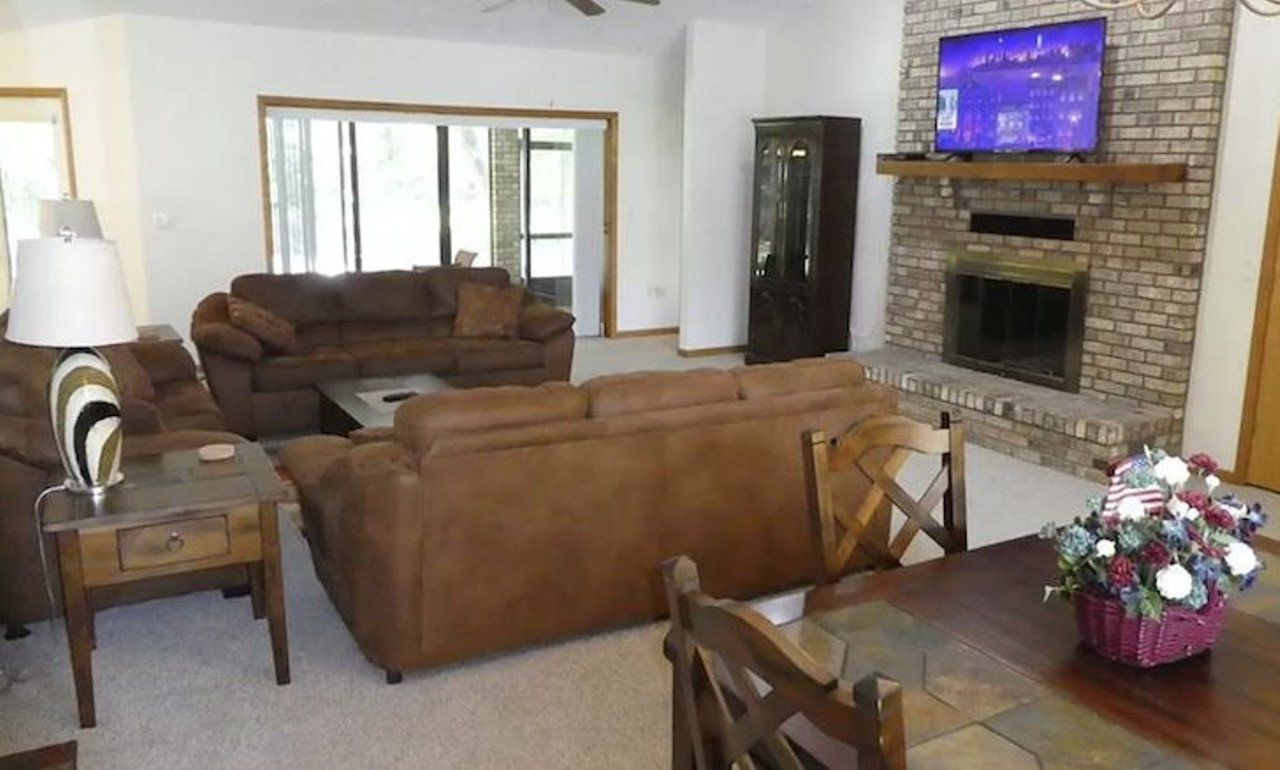 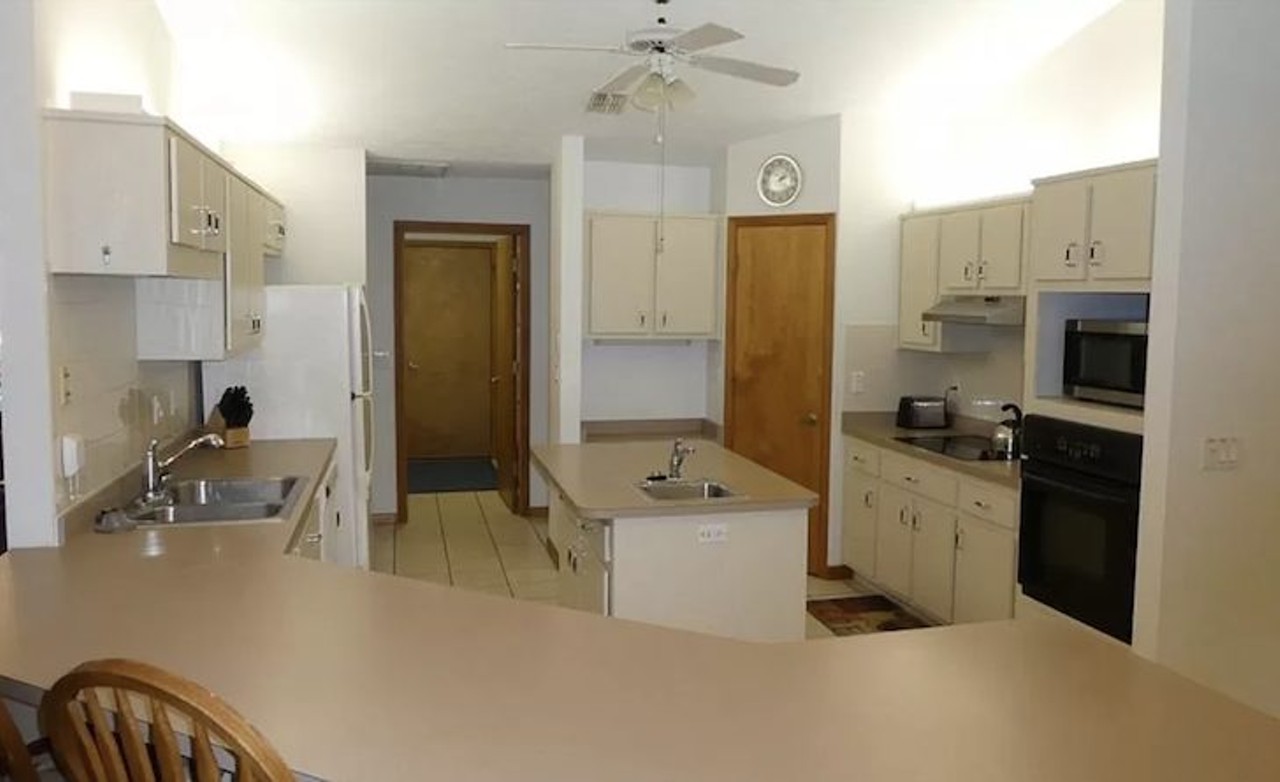 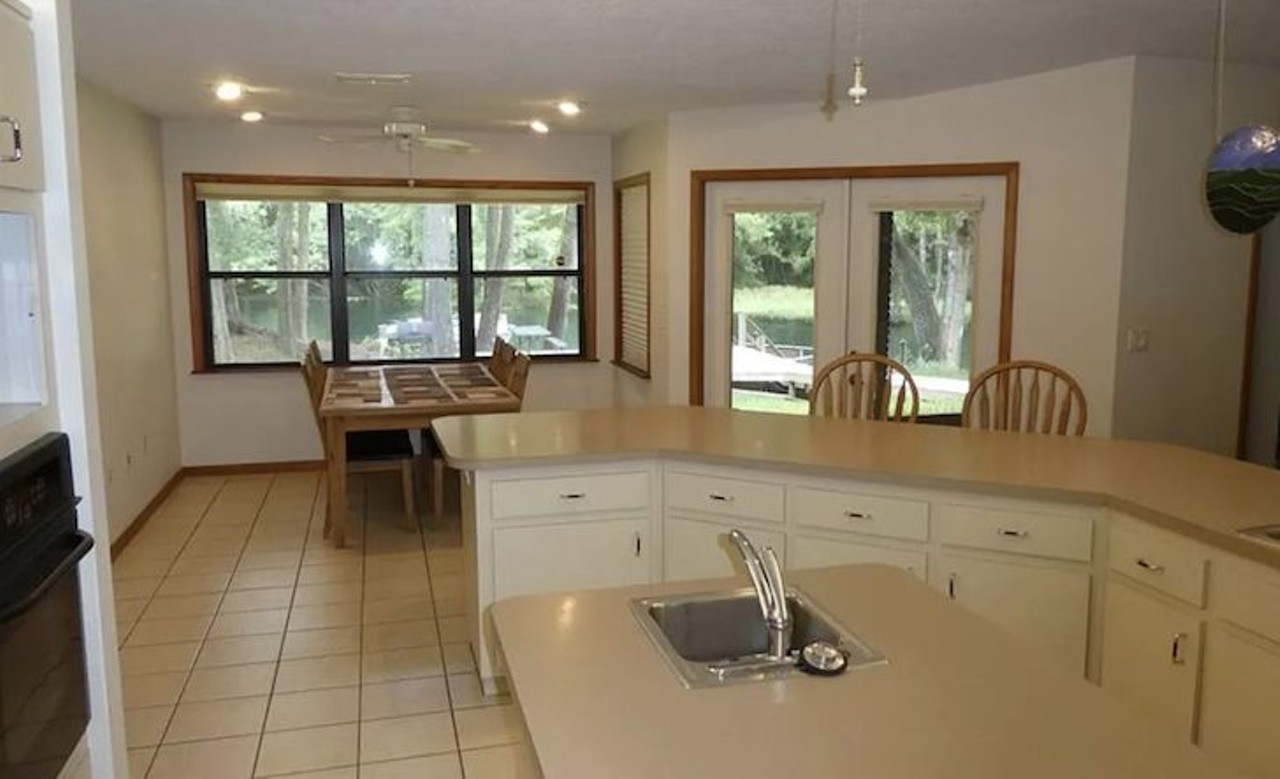