This private island in Florida was once a Navy fort, and now it's for sale

A private island in the Florida Keys with a pretty cool backstory is now for sale for $15,000,000. This incredibly rare piece of history is located at 79775 Overseas Highway on Upper Matecumbe Key in Islamorada, and was last on the market 27 years ago.

Known over the years as Boys Key, Tea Table and Umbrella Cay, the nearly 16-acre island now goes by Terra's Key, and was once the site of Fort Paulding, which was used by soldiers during the Seminole War of 1838, reports the Sun Sentinel.

In the 1950s, a quarter-mile driveway was built out to the island, say the Miami Herald, and since then, the property has gone through a few owners, like the widower of the English designer Laura Ashley, Sir Bernard Ashley.

The current 3,104-square-foot home features 5 bedrooms and 4 bathrooms, a pool, a cabana, dockage, a tennis court, and arguably the most unobstructed views of the Atlantic money can buy. 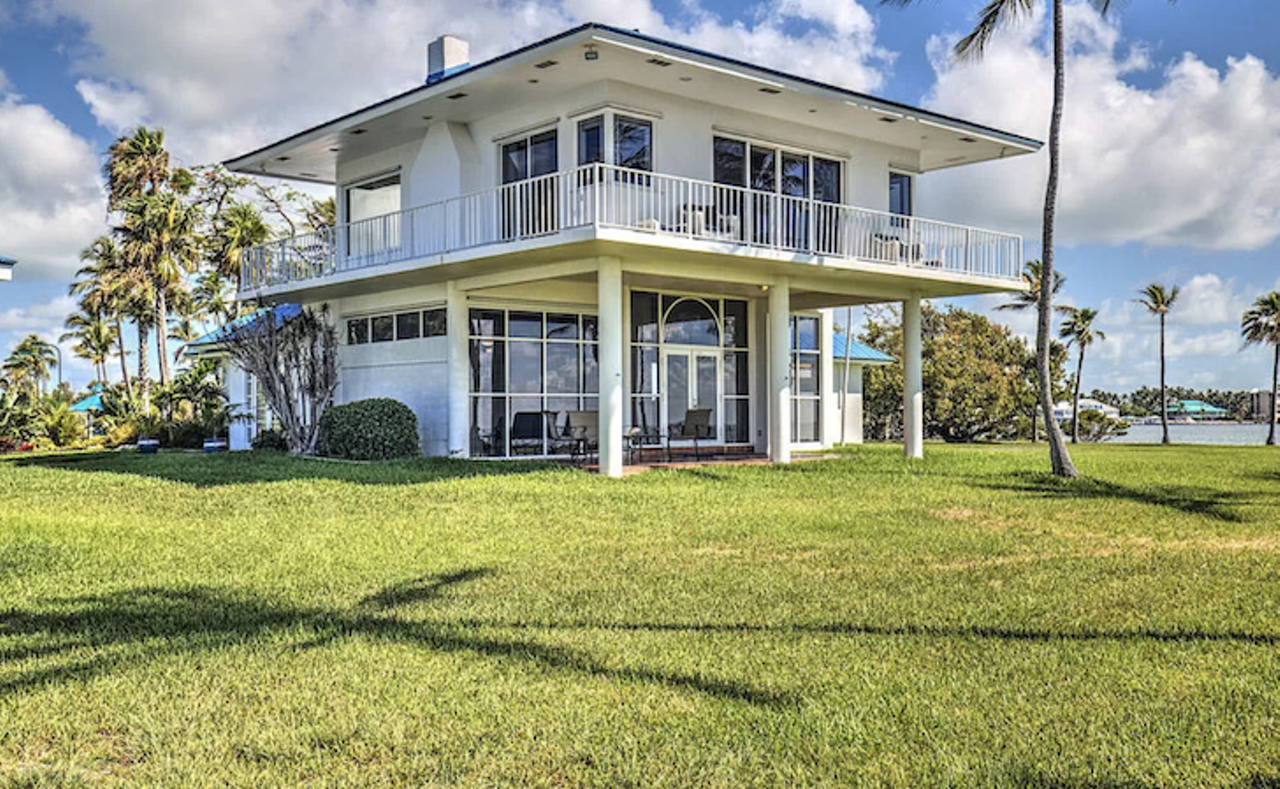 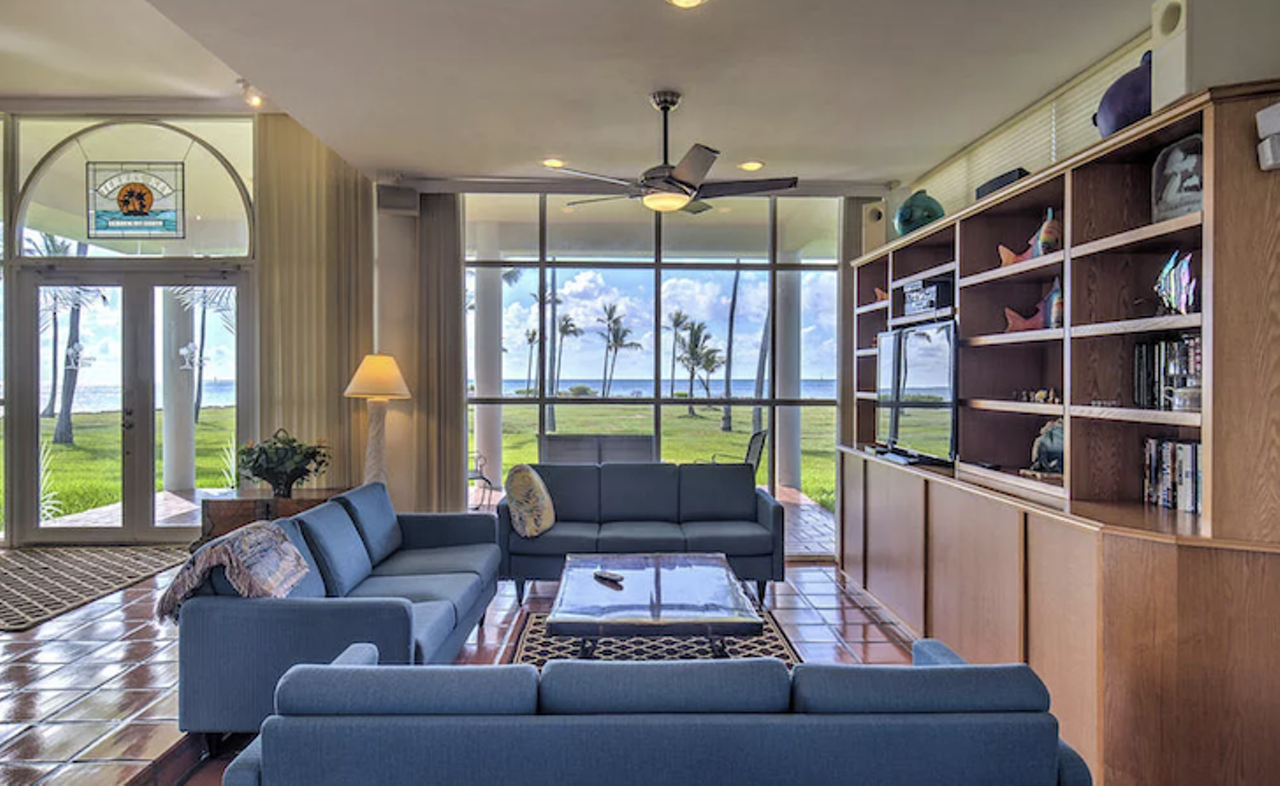 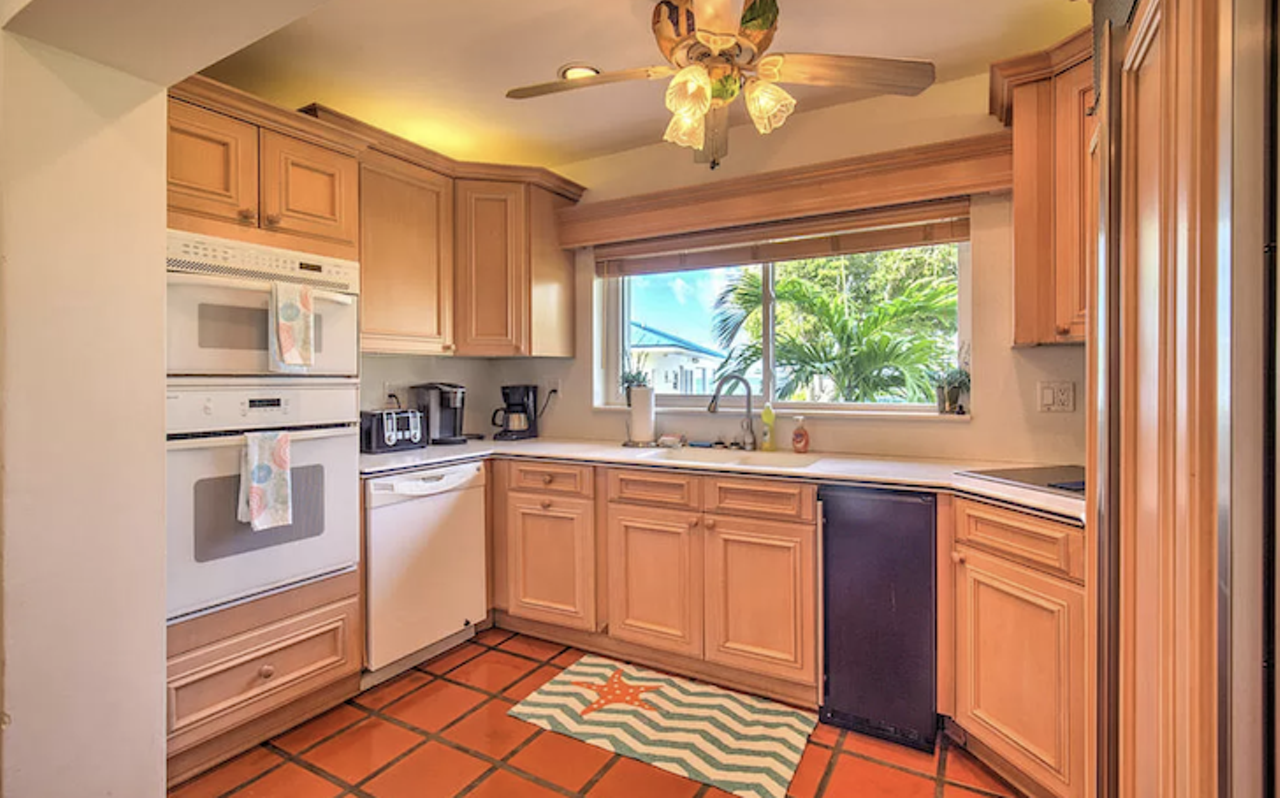