Tiger Tail Island, a historic 15-acre private island near Tampa Bay, is now on the market

For the first time in 50 years, a massive private island is for sale just north of Tampa Bay, and it has ties to Florida's first U.S. senator, who also happened to be a slave-owner.

Located near the mouth of the Homosassa River, the 15-acre Tiger Tail Island was once the site of the David Levy Yulee family mansion. Known as Florida's first U.S. Senator, Yulee served in this role until 1861, when he resigned to join the Confederacy.

Like many rich, southern white men, Yulee was a staunch supporter of slavery, so much so his nickname in Washington D.C. was "The Florida Fire Eater" for his long, fiery pro-shackle speeches.

This made sense considering Yulee owned over 1,000 slaves, who helped maintain his nearby 5,000-acre sugarcane operation at Margarita Plantation and mill, now known as the Yulee Sugar Mill Ruins Historic State Park.

Just down river, Tiger Tail Island was not only the home of Yule's mansion, but also an important port of call for Gulf steamships and, notably, a strategic Confederacy stockpile site.

However, this all came to an abrupt end in May of 1864, when Union Naval troops torched his plantation and home, but accidentally spared the mill because they couldn't find it. After the war, Yulee served nine months in Fort Pulaski for treason, specially for aiding the escape of Jefferson Davis, but was later pardoned by President Andrew Johnson.

Yulee then returned to Florida to rebuild and expand the railroad system, eventually earning him the moniker "The Father of Florida's Railroads." Today, Yulee's legacy is still prevalent all of over Florida. Levy County and the town of Yulee, Florida are named after Yulee, and there's even a statue of the famous slave-owning railroad tycoon in Fernandina Beach.

Well, now you can own Yulee's historic island for $7.9 million. While the mansion is long gone, Tiger Tail Island now boasts a 3-bedroom, 2-bathroom cottage, a dock, and direct access to arguably the best scalloping waters in Central Florida.

The home's listing agent is Katie Ducharme of  Geria Realty.
Scroll down to view images 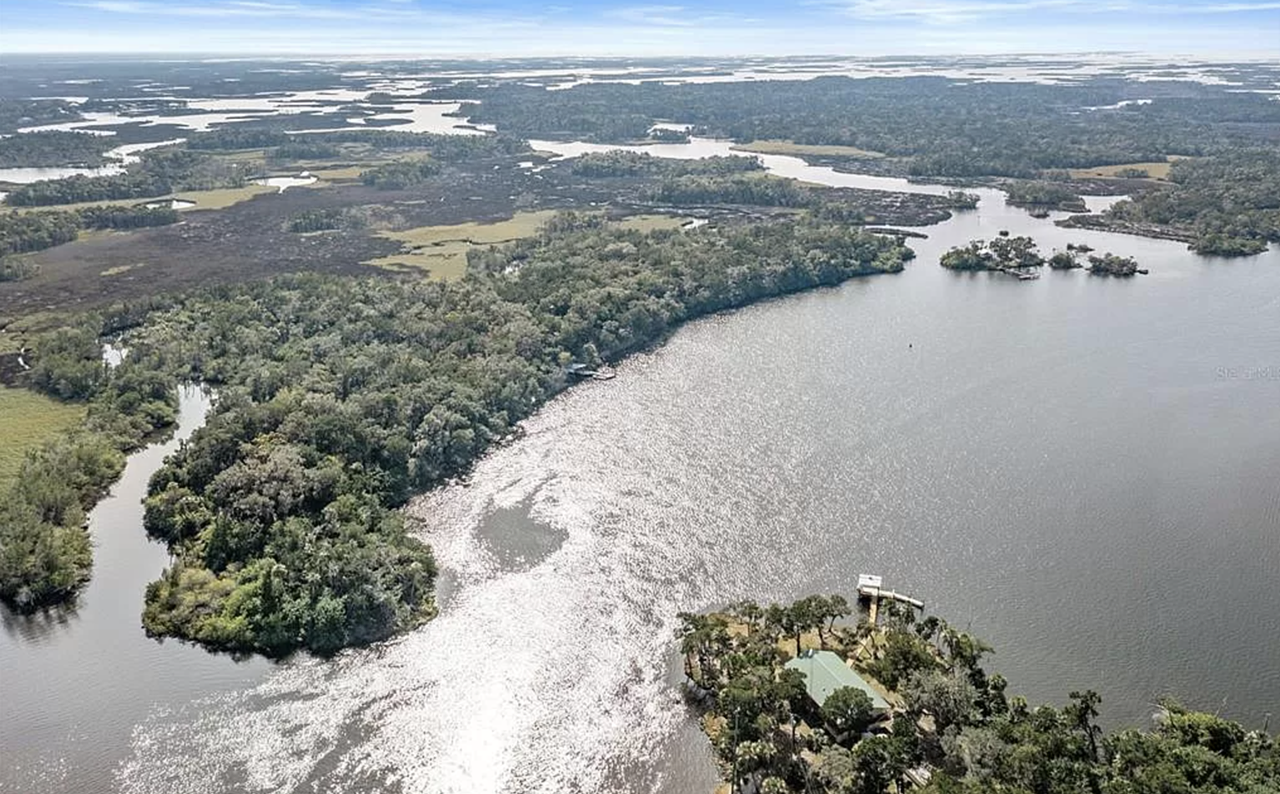 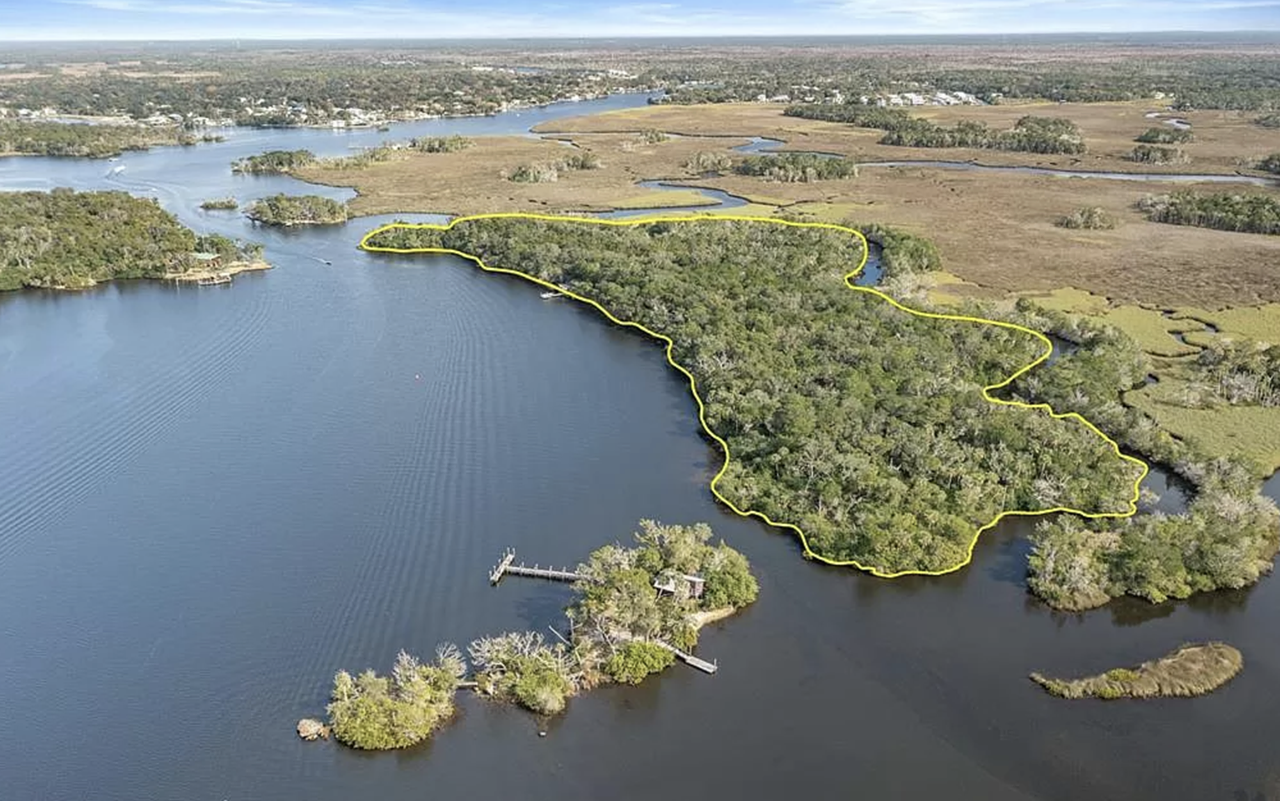 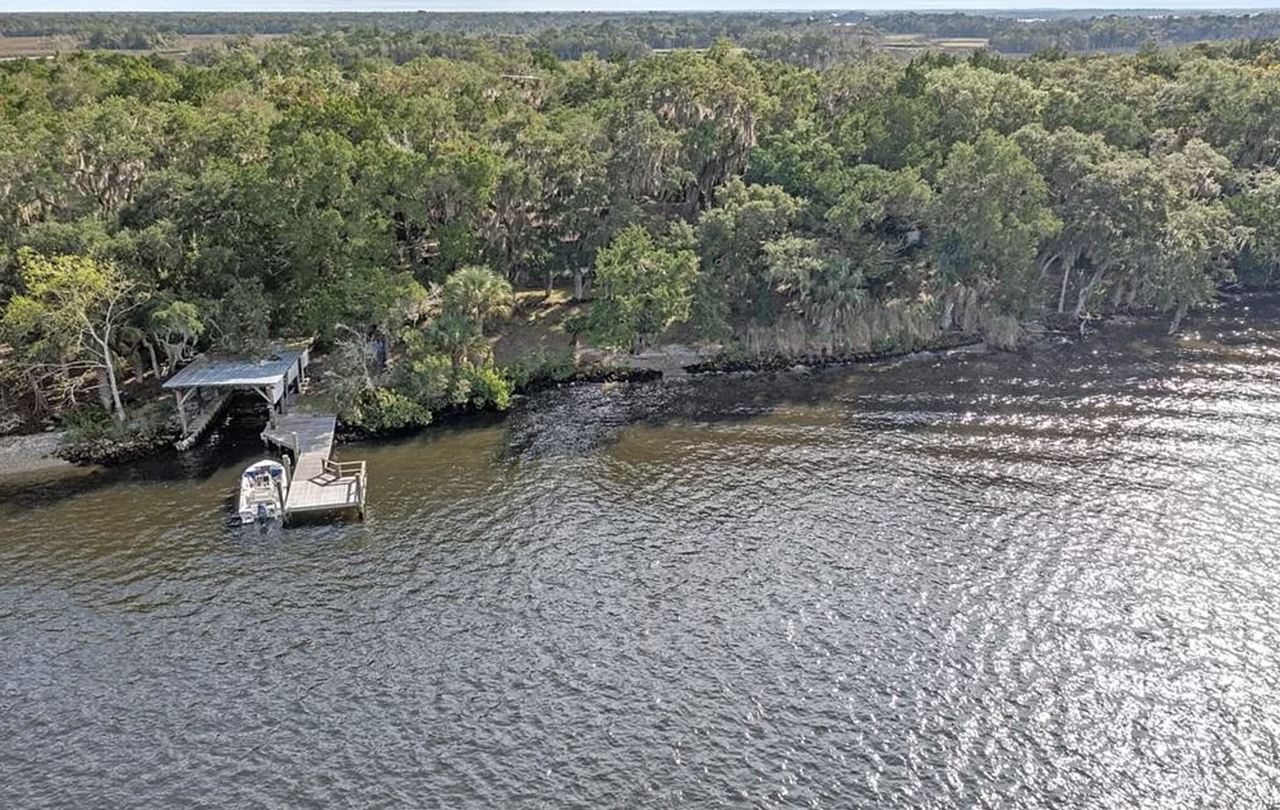 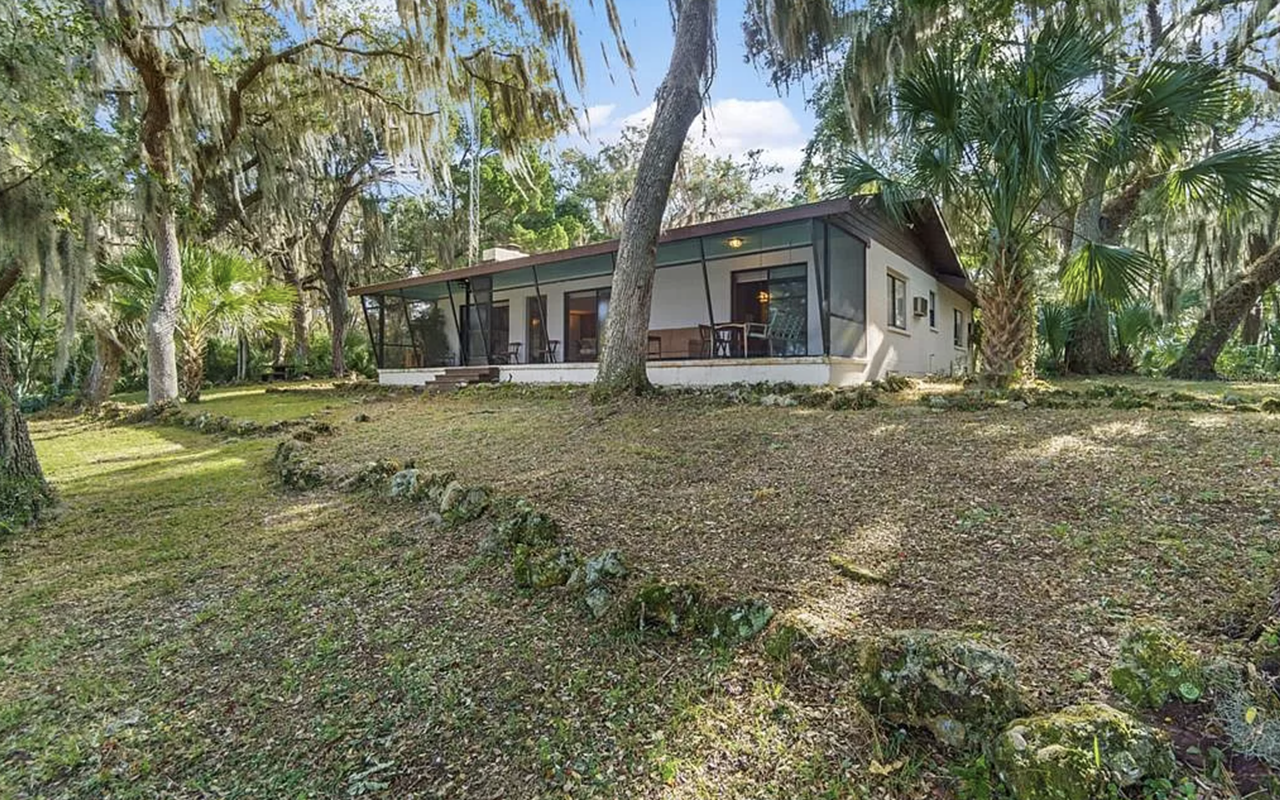 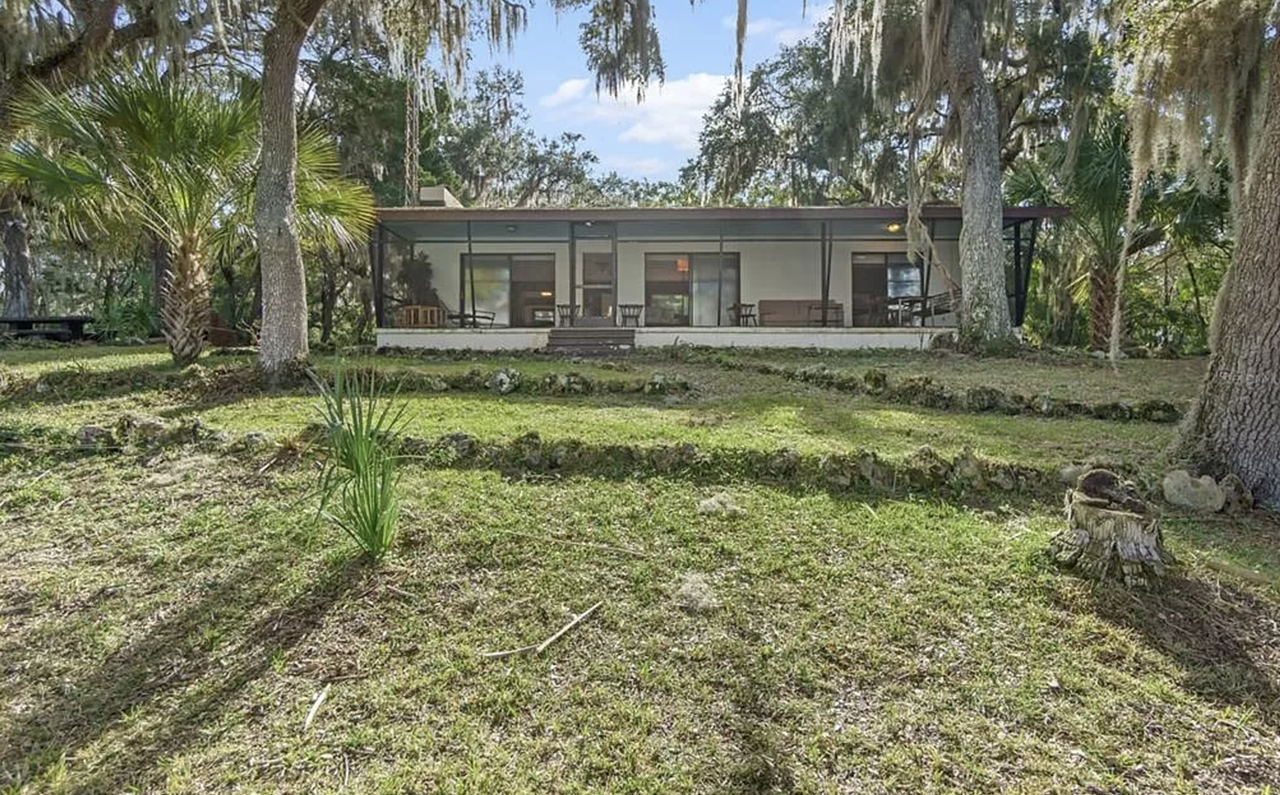 A house that bobs along with the inevitable sea rise is now on the market in Florida. Located at 2646 E Sherman… 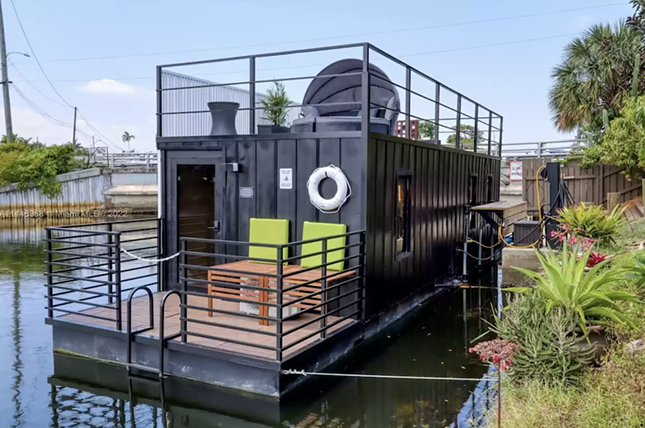