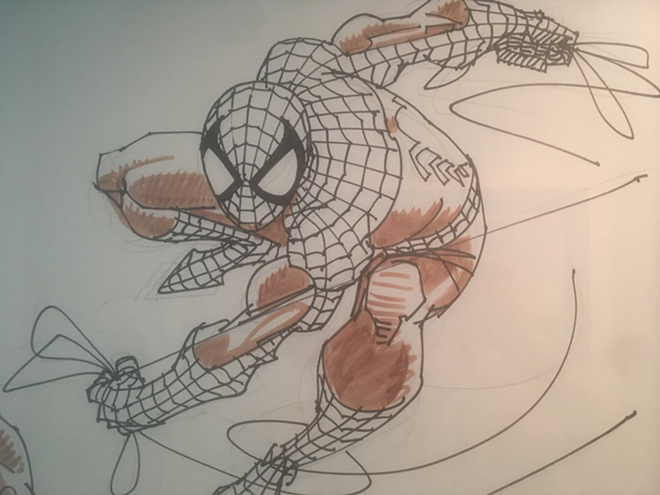 Lee, known for... well, hell, pretty much everything Spider-Man and Marvel and amazing and perfect with comics... died at Cedars-Sinai Hospital in Los Angeles.

When Lee began creating comics, he changed the game for character development, adding dimension and humanity to his superheroes, making them truly super. His nuanced characters and villains added dimension and tension to the Marvel Universe — and, by extension, the universe.

Stan Lee last appeared in Tampa just over a year ago, at the September 2017 MegaCon.