“We are excited to grow this hyper-local brand throughout Florida, ” Big Storm co-owner L.J. Govoni states.

Big Storm Brewery / Facebook
Clearwater-based Big Storm Brewing Co. continues expanding south with its recent purchase of Bradenton’s Darwin Brewing—cementing its position as one of the most extensive local breweries in Tampa Bay.

Darwin Brewing was founded almost a decade ago out of Darwin’s on 4th—a popular Peruvian restaurant that closed in 2015—and Big Storm plans to pay homage to its culinary roots.

The Bradenton-based brewery and taproom is known for its food and beer pairings, as well as incorporating native Floridian ingredients into their brews—characteristics that Big Storm will continue to incorporate. In a press release, Big Storm co-owner L.J. Govoni states that the company will take the upcoming year to find the perfect home for Darwin.

A spokesperson said Big Storm will continue to brew Darwin’s core beers with no changes. Since Govoni did not buy Darwin's building, he will have to find a new location that compliments Darwin’s beers and its culinary roots. How long that takes is unknown.

The price of the acquisition was not mentioned in the press release. 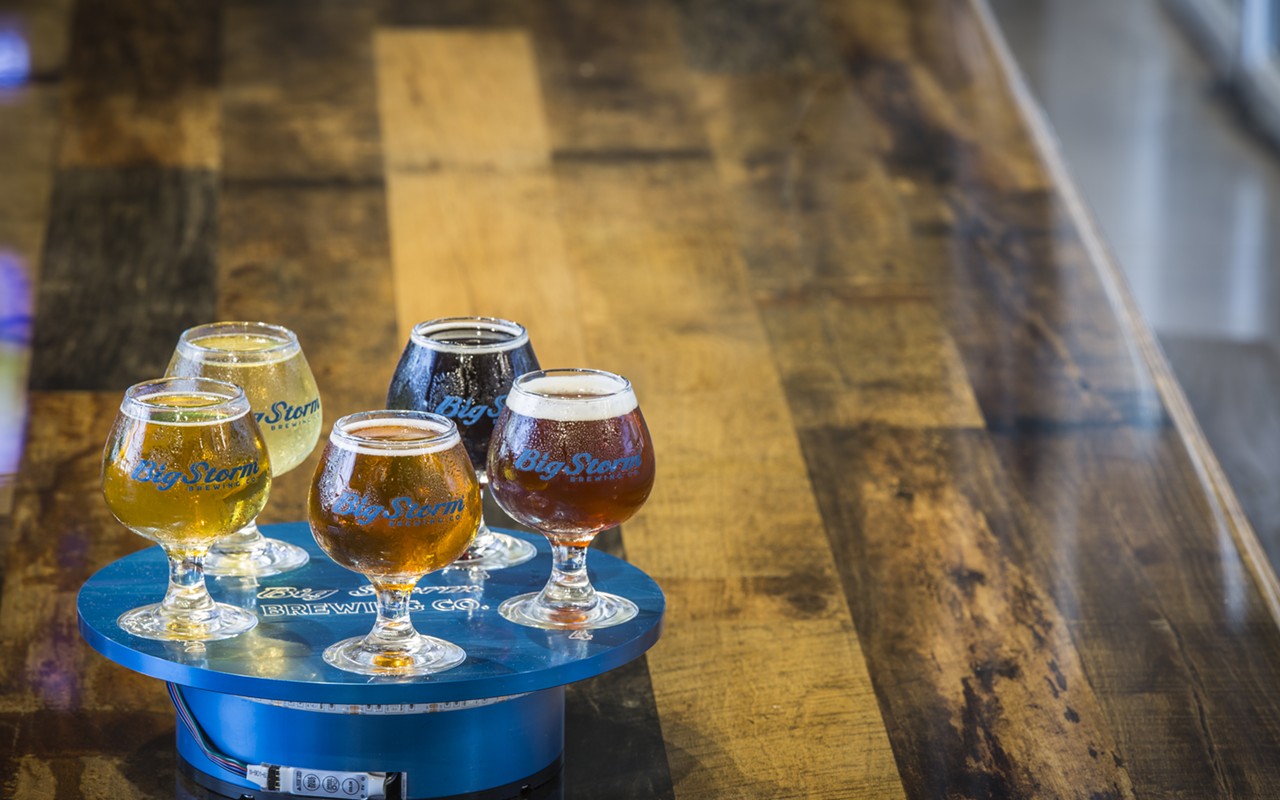 Big Storm is rapidly expanding throughout the entire state, not just the Tampa Bay area. The Clearwater-based business just opened a location in Orlando, alongside its other taprooms in Odessa, Cape Coral and Clearwater.

Next year, the ever-growing brewery plans to ​​open a 11,000-square-foot taproom and restaurant in Ybor City, out of the previous Hamburger Mary’s location.

Support local journalism and a small but mighty team that works tirelessly to bring you news on how coronavirus is affecting Tampa Bay and surrounding areas all while giving you the food and drink news you crave. A one time or monthly donation supports our staff. Every little bit helps. Want to know everything going on with Tampa Bay's food and drink scene? Sign up for our Bites newsletter.