You're not a supporter of Tampa hip-hop if you don't show up. 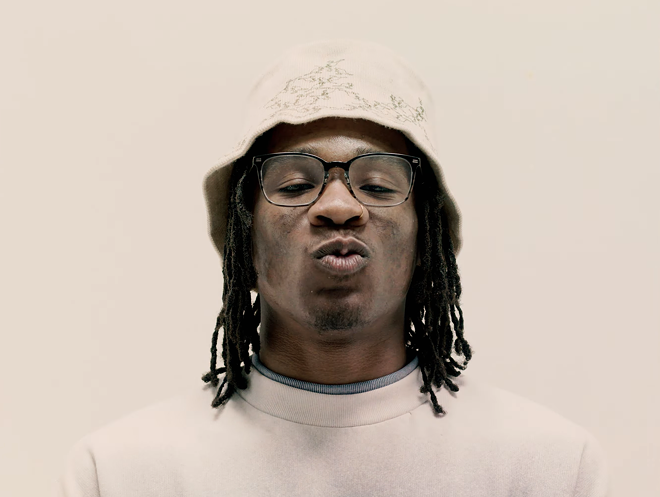 Curated by the heads at [beatsnchill], the three-day event is not only a showcase of both established and up-and-coming producers behind the best local rappers, but also a snapshot of the state of hip-hop in Tampa Bay (alum include Doechii, recently named in XXL’s Freshman class of 2022).

Tampa Beat Weekend kicks off on Thursday night, June 23, with a rap slam at White Lie in Ybor City judged by a holy triumvirate of local hi-hop, Queen of Ex, Scxtt Aye and Mighty Jai.

Saturday starts early at Crowbar in Ybor City with four panels and live podcast tapings kicking at 12:30 p.m., plus  the infamous beat battle which features $1,500 in cash prizes. Tampa rap duo They Hate Change signs to Jagjaguwar, books US tour with Shame: Andre and Vonne released a new video for ‘Faux Leather,’ today, too.

Sandwiched between it all is a Friday night Tampa Beat Weekend concert at Crowbar headlined this year by a rising giant of Tampa Bay hip-hop (They Hate Change, which started DIY, signed to Jagjaguwar, and is currently between European and U.S. tours) plus Barely Legal Collective which arrives with an extremely raucous brand of rap that is in line to be the next big thing.

The entire lineup (about two dozen acts) is worth seeing, but try and be in the crowd for Jordan Patrick and Gat$, Pusha Preme, Jay Browne (among Creative Loafing Tampa Bay's 22 Rappers to Watch in '22), Scott Ayxe, Heyeyella, Nico Sweet and Junkyrd, too.