Carson Cox joins him at The Hub. 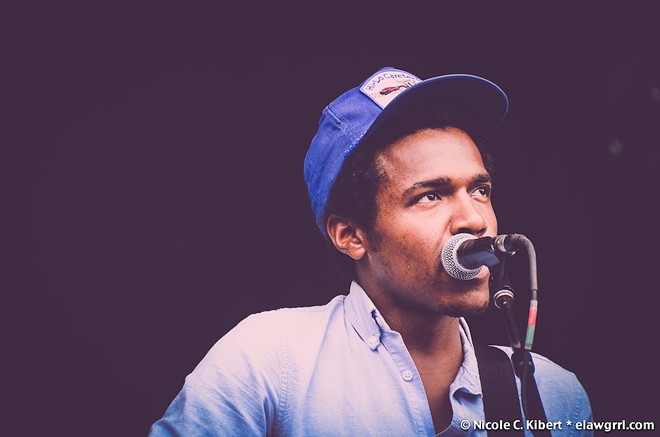 Photo by Nicole Kibert/elawgrrl.com
Benjamin Booker plays Shaky Knees Festival, in Atlanta, Georgia on May 11, 2014.
Tampa Bay has a few favorite musical sons that have made it big, and that includes Benjamin Booker, who's coming home from Australia to play a free, one-off show at Tampa dive bar The Hub on Saturday, Sept. 24.

The 33-year-old Hillsborough High School graduate had already taken on Atlanta’s Shaky Knees Festival and our very own Gasparilla Music Festival before turning 25. In 2014, Rolling Stone said the songwriter had Lollapalooza’s “Best Rock and Roll Moment,” lauding a “curiously cool cross between indie rock distortion, grunge mumble and classic blues-rock that is best experienced live and turned up to 11.” After that, he collaborated with Mavis Staples both live and in the studio, and released music intended to raise money for the Southern Poverty Law Center.

Booker returns home to Tampa this weekend for a no-cover gig alongside his old homie, Merchandise frontman Carson Cox. 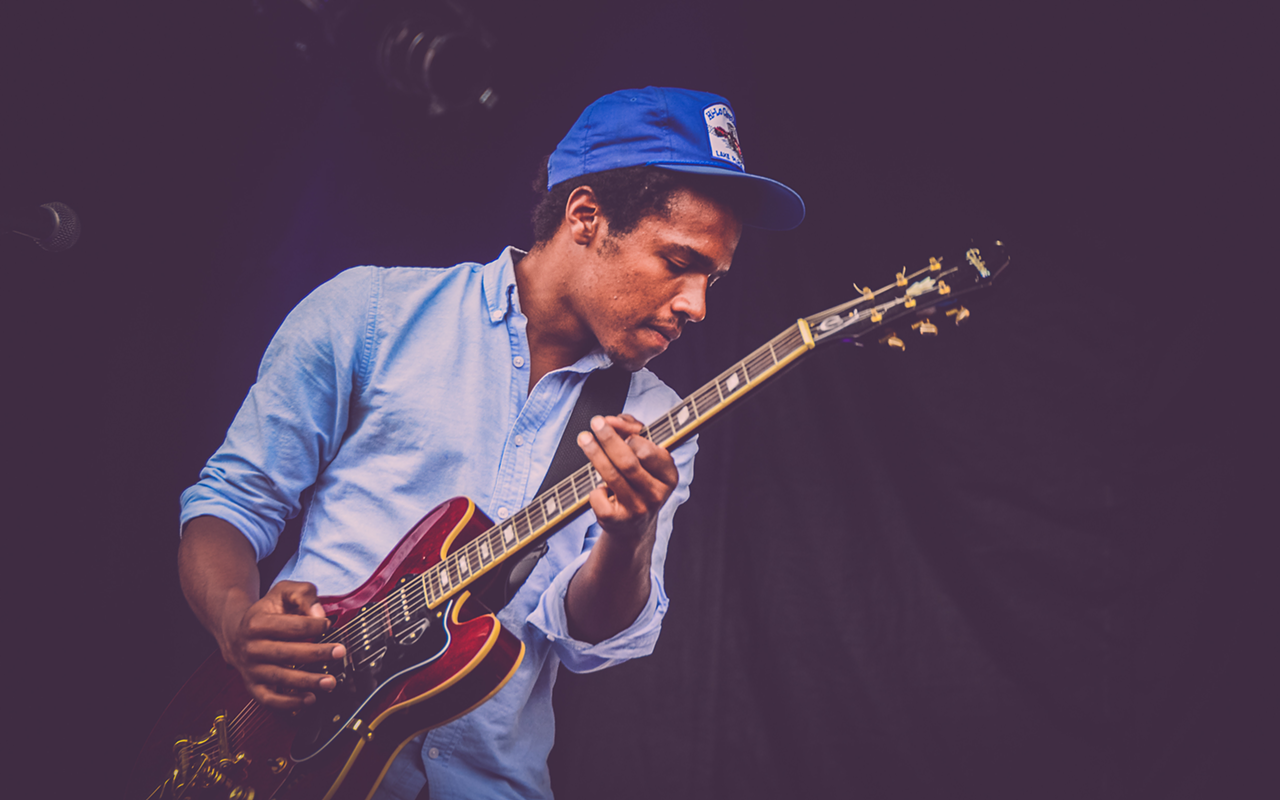 Ben good: Benjamin Booker checks in with his old hometown before headlining set at Changeville: Benjamin has a dream, and he's living it.

He told Creative Loafing Tampa Bay he'll have a drum machine, and that local raconteur Shawn Kyle (The Beauvilles, AMFMs) will play bass. Some backup singers will help work through  new songs, old ones and a cover or two.

"Gonna be a dreamy set. My first show in years," Booker added.  "I learned my first guitar chord from Carson, watching him at the SPOT as kids. We both became musicians as adults and it just feels full circle to have some good music under our belts and be older and jaded and get together to play a show for the home team. It's gonna be so fun."

Josh Bradley is Creative Loafing Tampa's resident live music freak. He started freelancing with the paper in 2020 at the age of 18, and has since covered, announced, and previewed numerous live shows in Tampa Bay. Check the music section in print and online every week for the latest in local live music.
More