Have a 'Doobie Ashtray' handy. 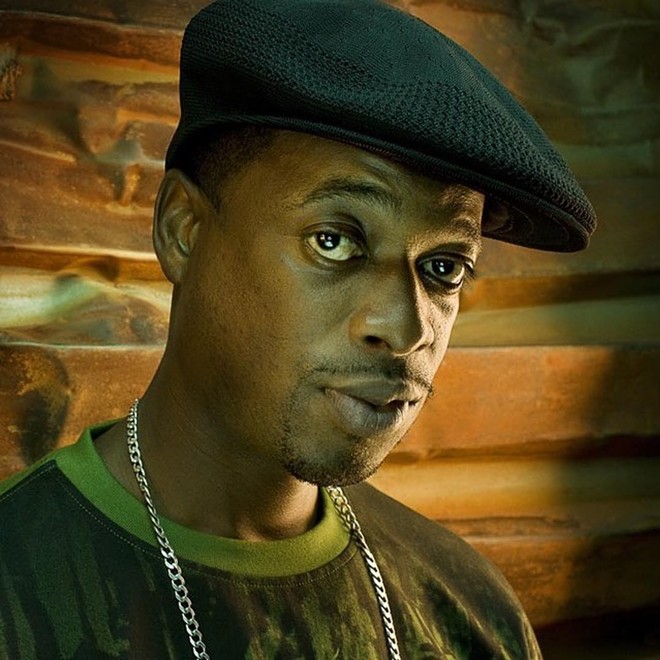 Photo via DevinTheDude/Facebook
Devin The Dude
For what feels like forever now, Dunedin Brewery has been the beachside town’s go-to spot for top-notch, free, live music.

But this weekend, its sibling, The Moontower, dubbed as the newest part of the brewery compound, is getting in on the action with a free show from “Lacville ‘79” rapper Devin the Dude on Saturday, Aug. 20.

The 52-year-old emcee actually spent his early childhood in St. Petersburg before landing in Houston, Texas where he broke the rules of hip-hop and proceeded to make a name with the Odd Squad and then Facemob before going solo.
Drink some beer, but definitely have a “Doobie Ashtray” handy.