Mute can be tracked manually, and an automated tracking function is on the way

City of Tampa
TPD Captain Patrick Messmer (left) and Axon sales representative Andrew Grayson at today's city council meeting.
After Tampa’s former police chief and a body camera provider found themselves at odds over tracking the mute function on police cameras, it was made clear today that the function can be tracked. A more efficient way of tracking the cameras is on the way, too.

At today’s city council meeting, Captain Patrick Messmer of TPD’s Professional Standards Bureau answered questions alongside Andrew Grayson, a sales representative of Axon, which is contracted to provide body cameras to the department.

Confusion about the mute function arose last November after former TPD Chief Mary O’Connor said that it couldn’t be tracked by Axon’s software, while the company said that it could be tracked. O’Connor was not at today's meeting since she was forced to resign after being caught using her badge to get out of a traffic stop.

Today, Councilman Orlando Gudes said that representatives at Hillsborough County Sheriff's Office told him that their Axon body camera mute functions are definitely trackable, and that they track them often.

“I did talk to some high level Sheriff office officials in reference to this mute situation, and from what they tell me, that system can do any and everything,” Gudes said before addressing Messmer directly. “With this mute function, you said it can't be done...They're [HCSO] saying that that's kind of inaccurate.”

Messmer told council that the mute function can actually be tracked, albeit manually.

“So the initial question that I got was, is there any data about how often it's used?” Messmer said. “So that is correct. We have an audit log. Each camera has an audit log, every single thing that's done on that individual camera can be tracked and we can look at that audit log manually and see.”

Messmer said that TPD recently had an internal affairs case where it pulled the audit log from an officer’s camera, and went through it manually to see when the officer used the mute function.

But Messmer’s story is different from what O’Connor told council. In April of last year, when TPD announced plans to start using the mute function, council members asked O’Connor if there was any way that its use could be monitored. The function has caused controversy around the country in highly sensitive scenarios such as police shootings and police abuse cases, which is why St. Pete Police opted not to use the function.

In December, O’Connor sent a memo to council, which read, "Since August, TPD has been working with Axon regarding the tracking of a body-worn camera's mute feature. Currently Axon's software does not have this functionality."

Toward the end of her memo, she mentioned that TPD and Axon were working on an automated way to track the function. But council had asked if there was any way at all to track it, not specifically an automated way.

Today, Axon representative Grayson backed up Messmer’s statement on the trackability of the mute function.

“The captain is correct,” Grayson said. “So the same system that Hillsborough County [HCSO] uses, Tampa Police Department also utilizes and can be tracked but it's a very manual process, as the captain alluded to.”

He added that Axon is working rigorously to make the process of tracking the function automatic with their software, and that Axon expects that to be available in the fourth fiscal quarter of 2023. 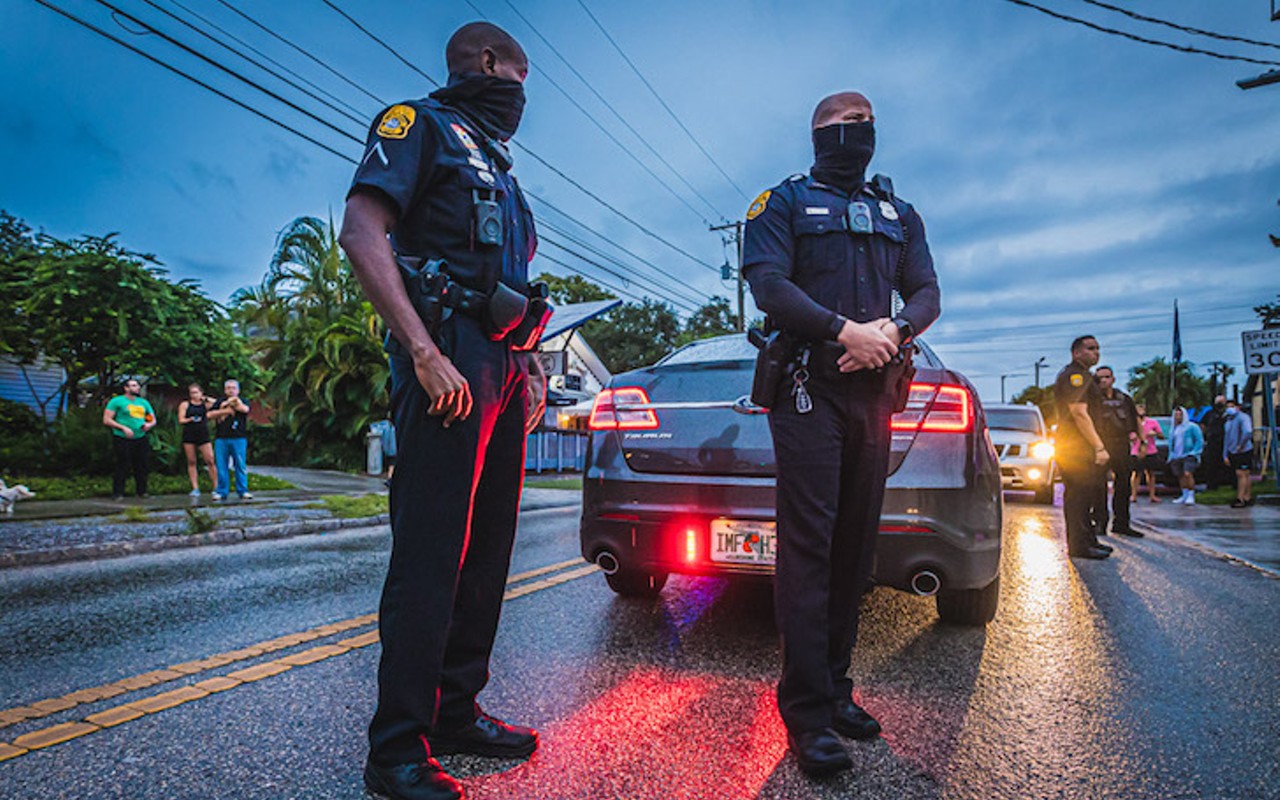 Councilman Bill Carlson called on TPD to be more transparent in its future communications.

“The simple way to resolve this would have been to say, ‘Look, we misunderstood the question, we thought you meant an easy way to do it. There is a difficult way to do it, but there's not an easy way to do it,’” Carlson said. “And instead, we went through all these machinations of different kinds of communication, and my point is we just need to be honest and direct with the public.”

Councilwoman Lynn Hurtak, who first asked TPD to report on the use of the mute function, said that she looks forward to the introduction of the automated tracking system from Axon. The tracking, she added, could be useful for both police officers and the community at large.

Once there’s more data, Hurtak said, there can be a broader discussion about the mute function.

“Then we can have the community conversation about whether a mute feature is really good or bad for the community,” Hurtak said. “But it's really all about transparency.”