The former judge, who faced heavy scrutiny for his behavior, is eyeing a seat on the 6th District Court of Appeals in Lakeland.

Voters didn't want him on the bench, so now a former judge will ask Governor Ron DeSantis for a place in a different courtroom.

In August, former Hillsborough Judge Jared Smith lost his reelection to Judge Nancy Jacobs, after he denied a 17-year-old an abortion over grades.

That decision was overturned by an appellate court, which found Smith to have abused his judicial discretion. Now, the  judge has his sights set on a seat on the newly created 6th District Court of Appeals in Lakeland.

Before losing his campaign, Smith also made false claims about local reporting, and was tied to possible campaign law violations.

The appeals court Smith is applying to, which will review judgements made by lower courts, was approved to be created earlier this year, and is set to begin operations on Jan. 1, 2023.

Smith is set to interview with the 6th DCA on Oct. 21, 2022, according to a scheduling document from GrayRobinson Law Firm, which is hosting the interviews in Orlando (see the document at the bottom of this post).

In an email, Smith declined to comment on his upcoming interview, due to the fact that the interview process is still ongoing.

After the interviews, which includes 33 candidates from Oct. 20-21, the JNC will begin deliberation on which three judges to recommend to DeSantis for appointment. 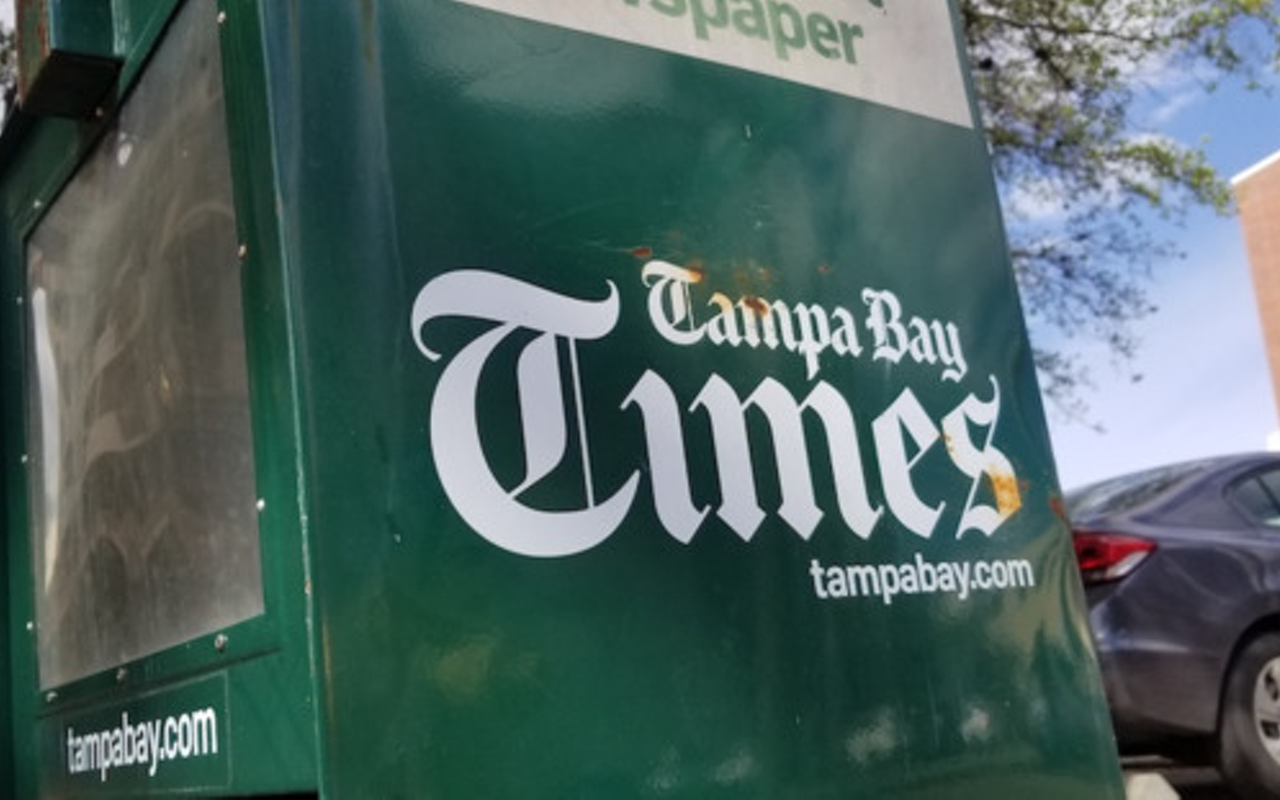 “As is with other judicial vacancies, the sitting governor will appoint candidates nominated by the Judicial Nomination Commission to fill the vacancy,” the law firm Rumberger Kirk wrote on its website.

The law firm also pointed out that Florida’s past four governors have all been Republican, and have appointed more than 70 district court judges, most of which are still active.

Election Lawyer Juan-Carlos Planas confirmed to Creative Loafing Tampa Bay that DeSantis will make the judge selections for the 6th DCA, regardless of the outcome of the governor’s election race. Planas said that incumbent judges who lose elections often take the same path as Smith and aim for non-elected positions.

But he added that Smith’s behavior as judge makes his situation unique.

“It happens,” Planas said. “In some cases, it's because appointed judges are just not very good at campaigning. But in this case, it seems that this judge [Smith] deserved to lose.”

Smith’s loss came after the Tampa Bay Times editorial board recommended him despite admittedly being troubled by his decision to deny a 17-year-old an abortion, in part, because she had a C average. In its backing of Smith, the Times did not give any good reasons why his opponent Jacobs was unfit for the seat. Tampa city council member, retired Hillsborough judge revoke endorsements for Jared Smith ahead of election: 'My endorsement came before I learned certain things about him, and it does not stand.'

During his campaign Smith publicly apologized over a false claim he made about CL’s reporting surrounding the controversies in his race. In July, a video surfaced showing Smith’s wife, with the judge standing next to her in a church full of people, saying that Jacobs, who is Jewish, "needs Jesus.”

A “woke” attack ad aimed at Jacobs also came under scrutiny—which some experts say may have violated judicial canon—leading several of Smith’s high profile endorsements to rescind their support.