Council said they appreciate Zelman, but that council's relationship with the attorney's office needs to change. City of Tampa
Andrew Zelman speaks at a city council meeting during her confirmation as Tampa's city attorney.

But Zelman’s confirmation came only after several council members referenced recent turmoil between Mayor Jane Castor’s office and city council, and asked for the relationship between council and the city attorney’s office to change.

Zelman, a land use specialist who joined the Castor administration in 2019 after working for 17 years at a private law practice, worked under Grimes as deputy city attorney. While all the council members expressed appreciation and gratitude for Zelman, they wondered if things would be different now that Grimes is gone.

Councilman Bill Carlson asked several questions related to recent conflict between the mayor’s office and council. He referenced the fact that the city chose not to represent former councilman John Dingfelder, who was sued out of office by a developer’s attorney over public records. 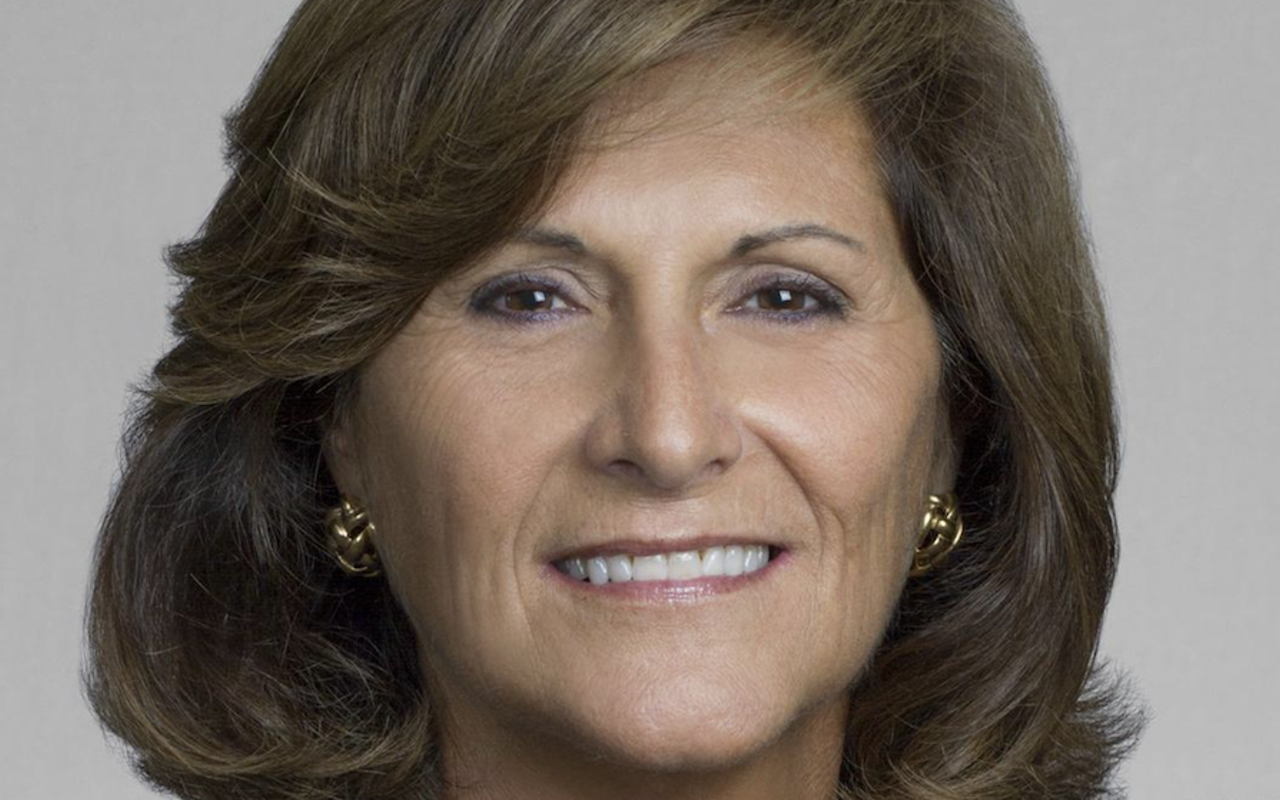 Grimes had told the media that the city would not represent Dingfelder, and a lawsuit against him was filed five days later. But CL later discovered that Grimes had infringed on similar Sunshine Law rules that the councilman was sued for. Carlson referenced Florida Bar rules that say an attorney should not talk about their client with the media in such a manner.

After a string of questions from Carlson related to the city’s representation of council, Zelman said that she would be there for all of her clients, which includes members of city council.

“It's important that I respect and trust my clients, and that they respect and trust me,” Zelman said. “And I will do everything I can to earn that trust. I have no intention of violating bar rules or doing anything else inappropriate.”

Recently, several high-profile local politicos and leaders, including a former mayor, have called on the mayor’s office to stop what is viewed as a power struggle with city council. Council members have accused the city attorney’s office of siding with the mayor’s agenda, rather than representing the entirety of the city, which is supposed to be the way things work under the city charter. Tampa leaders, former mayor, decry 'unprecedented' friction between Castor and city council: 'I have been covering Tampa politics for 40 years and have never seen anything like what is going on at City Hall these days.'

All of the other council members weighed in during Zelman’s confirmation, including Guido Maniscalco, who said Zelman had told him during a meeting that she would aim for a “hard reset” in the relationship between the city attorney’s office and city council.

“You talked about a hard reset a couple of weeks ago and I talked about ‘Let's work together and move forward,’” Maniscalco said. “You know, let's have some peace here because we've all had, for many different issues and different reasons, a very interesting last three and a half years.”

Councilman Orlando Gudes chose to abstain from the vote and also asked for a reset. He said he wasn’t abstaining because of Zelman herself, but more because of perceived political attacks from the mayor’s administration.

“I think that all of us have been influenced and infected with politics, we talked about that,” Gudes said to Zelman, referencing a meeting they had. “That's not what the city attorney's office is made for.”

Gudes went on to say that regardless of his abstaining, he was sure that Zelman would be confirmed by the other council members.

Councilwoman Lynn Hurtak, who replaced Dingfelder after he was removed from office earlier this year, echoed some of her colleagues' concerns.

“I first of all want to thank my colleagues for bringing the questions and quite honestly airing the laundry that we all feel about the office and not you as a person,” Hurtak said. “The [city attorney’s] office is something that we absolutely have to look at.”

Hurtak said that while Zelman ushers in a different era at the attorney’s office, council has an obligation to remember what happened.

“We absolutely cannot forget our past, that is not what we are here for and we have to think about what has happened and how this council feels about that,” Hurtak added. 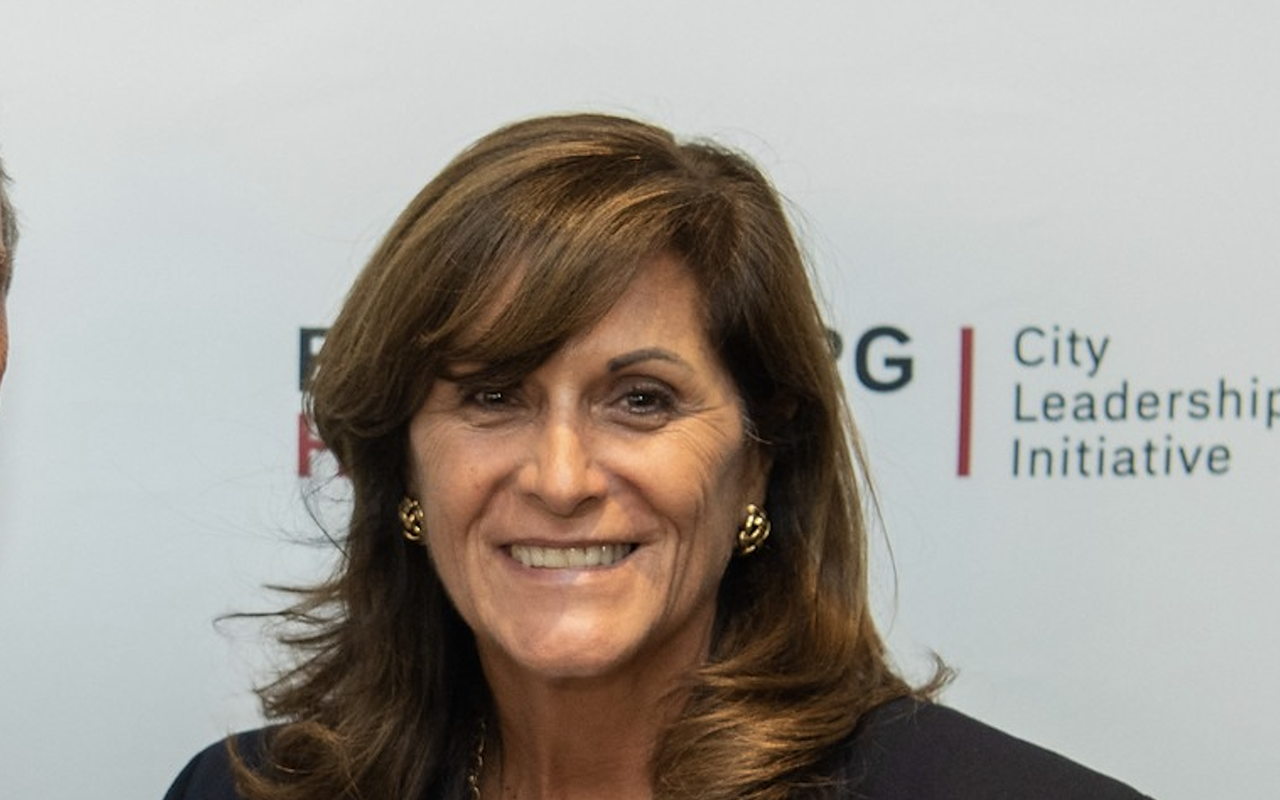 Councilmen Charlie Miranda and Joe Citro avoided addressing the problems at the city attorney’s office and thanked Zelman for her service. Councilman Luis Viera said he has faith in Zelman, and he referenced the reset issue, saying, “I define it as deescalation. I think that's important, and that's on all of us, myself included.”

After council voted to appoint Zelman, who also worked as assistant city attorney for Tampa from 1996-2002, thanked everyone who helped get her to the position. She said Grimes helped contribute to the legal staff that she’ll be working with.

“I appreciate your trust in me, and I will work to continue to earn it,” Zelman said. “I want to thank the mayor, of course, for appointing me. I also want to thank Gina Grimes for bringing me back to the city and 2019 almost three years ago today, and for putting in place an incredible and diverse legal staff, many of whom came down today to support me, and I appreciate that as well.”

Grimes’ resignation came after three years of service to the city of Tampa. A Pinellas County resident, she never lived within the City of Tampa, because council had approved a three-year waiver, which expired in August of this year.

“Due to personal family circumstances, it is no longer feasible for me to relocate into the city of Tampa,” Grimes wrote in a memo to the mayor and City Council. “As such, I will no longer be able to serve as the city attorney.”

Less than five months before Grimes resigned, CL obtained documents which revealed that she used a personal cell phone to communicate with developer attorney Ethan Loeb about his lawsuit against former councilman Dingfelder, even though she had said the city wouldn’t represent him and had advised councilmembers not to use their personal cell phones.

In Grimes communications, some images were missing, which infringed on state law that requires public records to be maintained.