Of course, while this news is good for homeowners, it's also incredibly bad for local renters. 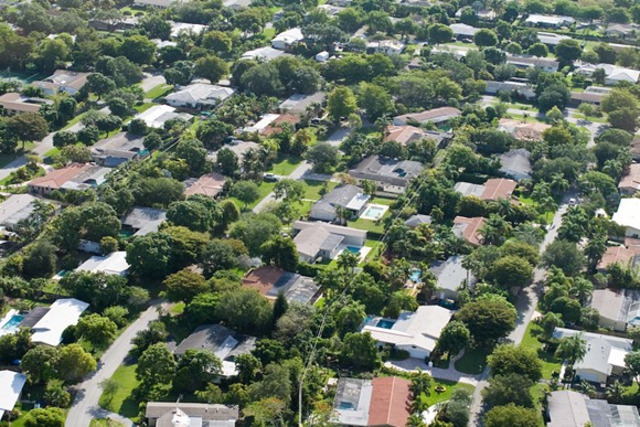 Photo via Adobe Images
In yet another example that we live in a renter's hellscape, a new report shows that the average Tampa Bay house made more money in appreciation than most of the local workforce last year.

This morning, real estate website Zillow released a sobering study showing that from Dec. 2020 to Dec. 2021,  home appreciation outpaced median income in 25 of 38 major metros in the U.S., including the Tampa Bay area.

According to the report, Tampa Bay's home appreciation grew by an average of $74,754, which far outpaced the area's pre-taxed median income of $46,000. In other words, an inanimate structure probably made $28,754 more than you did.

Of course, while this news is good for homeowners, it's also incredibly bad for local renters.

In Tampa Bay full-year rents increased by an average of $5,292, says the report. 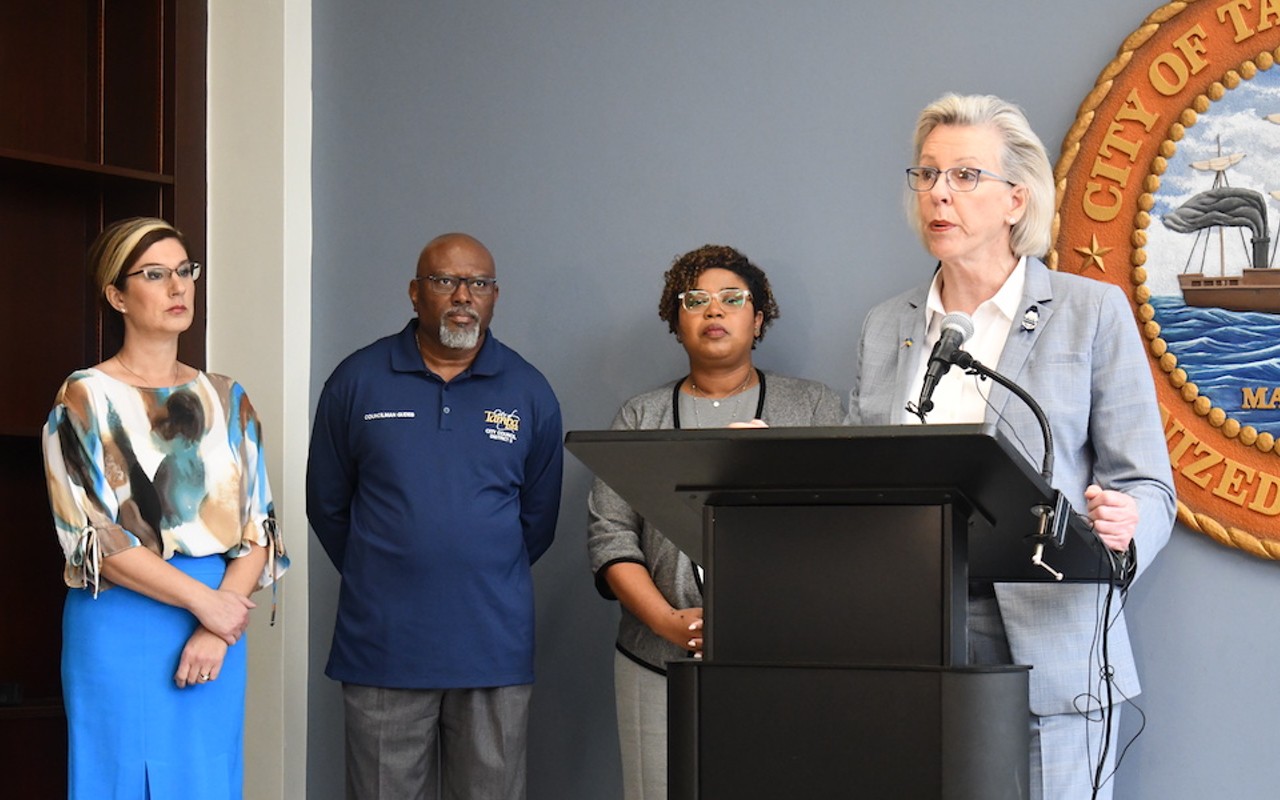 So, not only has your rent gone up significantly over the last 12 months, but the building you call home made the salary equivalent of a commercial pilot, a police detective or a nuclear power plant operator.

"More than anything, 2021 was a year of haves and have-nots, and the chasm between the two widening throughout," said Zillow economist Nicole Bachaud in a statement. "Those who owned a home saw their household wealth increase dramatically. But many renters witnessed that dream either soar out of reach or had to drastically adjust their expectations and plans."

The vote came about a week after Tampa Mayor Jane Castor shot down any ideas involving rent stabilization or rent control, arguing it would scare off developers.

Notably, over half of the mayor's Tampa Strong' PAC was funded by development interests.