City of Tampa
Tampa city council during a meeting today.

Today, Tampa City Council shot down four of Mayor Jane Castor's attempts to block voters from deciding on potential changes to the city's charter. But three council members voted against giving the public the right to vote on giving the police citizens review board an independent attorney.

The votes came after Castor blindsided council members in a Tampa Bay Times Op-Ed, which said that she was vetoing council's past decision to leave the suggested changes up to the voters.

Castor argued that the changes would do harm to Tampa's "strong mayor" form of government and wrote that the proposed changes weren't deliberate and transparent enough—even though residents have been calling for several of the changes for years. 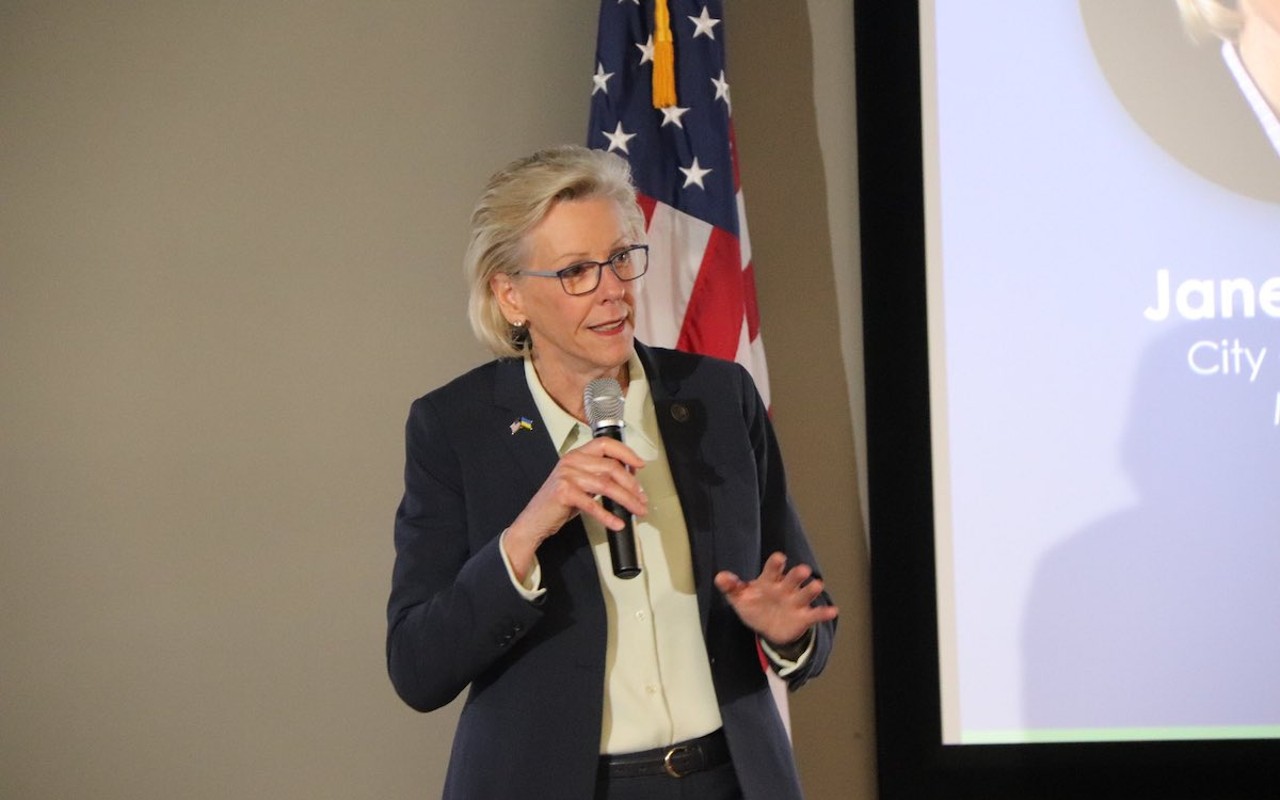 ‘The mayor is saying that the people don't deserve to vote’: Tampa city council reacts to Castor’s charter change vetoes: Council has a chance to override the mayor at its Jan. 19 meeting.


The four proposed changes that will now go to the voters include: allowing city council to create oversight boards, making sure council approves department heads before appointment, prohibiting council members from serving more than four consecutive terms, and having the Charter Review Commission convene every eight years, instead of every decade.

The independent attorney for the Police Citizens Review Board (CRB) failed on the floor, with Charlie Miranda, Guido Maniscalco and Joe Citro voting against it.

In response, Councilwoman Lynn Hurtak vowed to present the CRB attorney as an ordinance later in the meeting.

Before the votes, council chair Citro attempted to change council's approach by suggesting they pass all of the changes via city ordinance, instead of leaving it up to the voters.

He called City Attorney Andrea Zelman, who works for Castor, to the dais and asked if council had the power to do what he suggested. Zelman said that council did have that power. Citro told his fellow council members that they should change routes last minute and have city staff start writing an ordinance.

"Let's show our backbone," he said to his fellow council members.

However, councilwoman Lynn Hurtak pointed out that Citro's suggestion would actually disrupt the process of passing the charter changes.

"You're basically just starting the cycle all over again," she told Citro. "If you want to go that route, it's actually going to take longer."

Hurtak added that council has tried the resolution and ordinance method several times to get charter changes passed, but that council keeps getting shot down by Castor's legal staff. Despite Hurtak's correction and the rest of city council agreeing with her, Citro pushed the idea multiple times.Councilman Carlson asked Citro if the mayor or anyone from her administration had approached Citro to throw a "monkey wrench" in the proceedings today.

"In answer to your question councilman Carlson, no, and if you wish to make a public records request into my cell phone or computers, please do," Citro said.

Several city council members wondered why Castor herself hadn't shown up to defend her vetoes. Chief of Staff John Bennett said that Castor was out of town, and that's why she couldn't be there.

He added that Castor is the "epitome of Democracy" and just wanted transparency and thoroughness in the charter amendment process.

"Our accountability is getting higher every day," Bennett said of Castor's administration. "And it does take a lot of accountability to make sure that we work together to get things done."

Carlson asked Bennett if he thought it builds trust that city council should find out about her veto decision via a column in the Tampa Bay Times.

"I think, if you look at it from a timing continuum, it was really the only way possible," Bennett said. However, Castor didn't send her memo, which defended the vetoes, to council until hours after the Times editorial was published.

"I do respect the mayor's administration, but sometimes I don't respect their tactics," Gudes said.

He added that when the administration doesn't get its way, it tends to "sabotage" people and pursues other unethical methods of retribution.

"I don't like the strong mayor form of government because it's a dictatorship at times," Gudes said. He added that "money and power" run the administration.

Councilman Viera called for civility from council and chalked Castor's vetoes up to her expressing her rights as a leader. He said that if there is a measure presented to the voters that is unacceptable, the mayor should stand against that.

"It's expressing your opinion as a democratically elected official,"  Viera said.

However, he said that the proposed ballot measures were "not radical," and supported them all.

Councilman Charlie Miranda voted against all of the proposed changes, arguing that the charter review commission process was his preferred way to make any amendments.

Councilman Guido Maniscalco voted against city council having more oversight of the appointment of department heads and the CRB attorney. Citro voted against ending term limits and giving the CRB an independent attorney.

Before council voted, several members of the community sounded off about Castor's vetoes.

Robin Lockett, who is running against Maniscalco in District 2, wondered how councilmen can change their votes, when previously, they voted all for all of the amendments to be up to the voters.

"How are you going to change your vote? If you vote one time, one way, why not be consistent?" Lockett asked. "So we shouldn't even be having this conversation. If you vote, you stand by your vote."

Local attorney and activist James Michael Shaw Jr. said that Castor's moves amounted to nothing more than denying people the right to vote.

"The kind of voter suppression that we saw yesterday was based on the content of the ballot, to make sure that it is whitewashed of things that will affect the outcome for the voters that approve them," Shaw said.

"There is pseudoscience, and there is also pseudo law, and that is pseudo law," Shaw said of the strong mayor government.

Kelly Benjamin, a local activist and CL contributor, said that the Op-Ed was contradictory. He said that Castor mentioning that the "voters deserve better" in her column was the exact opposite of what the mayor was doing by attempting to stop the vote.

"Whoever wrote that Op-Ed for the mayor was skilled in Orwellian double speak," Benjamin said.

Stephanie Poynor, President of Tampa Homeowners Association called on the mayor to show up to council in person to defend her decisions.

"I'm sorry, but Mayor Castor needs to be here," said Poynor. "She needs to woman up and say it to everybody's face."