The longtime Tampeño has definitely given you a tour at some point in your life. 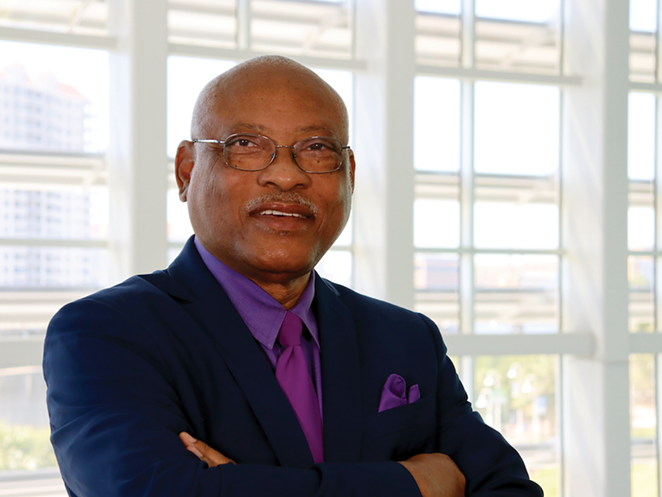 It’s no secret that the staff at Tampa Bay History Center (TBHC) should be your first stop when trying to learn the background on any local landmark or event, but that staff just added another local history superstar to its ranks.

Hearns and Kite-Powell also recently discussed the history behind downtown Tampa’s Jackson House, but Hearns is no stranger to TBHC.

In 2004, then-mayor Pam Iorio appointed Hearns to represent the City of Tampa on the History Center’s Board of Trustees. He also played a part in making sure Black history was represented in the construction of the Riverwalk.

“I was thrilled that I got to have some input into how the history of Black people in Tampa should be reflected and honored,” Hearns—who arrived from the Bronx before growing up in East Tampa—wrote in a press release.

He eventually retired as director of the Department of Community Affairs under Iorio in 2007 after a 32-year run, but not before weighing in to make sure that projects like Encore Housing development and Perry Harvey Park honored Black history.

Hearns will pause his doctorate work at the University of South Florida, where he holds one of his two master's degrees, but USF’s loss is the entire community’s gain.