Expect a grand opening celebration to happen within the next few weeks. 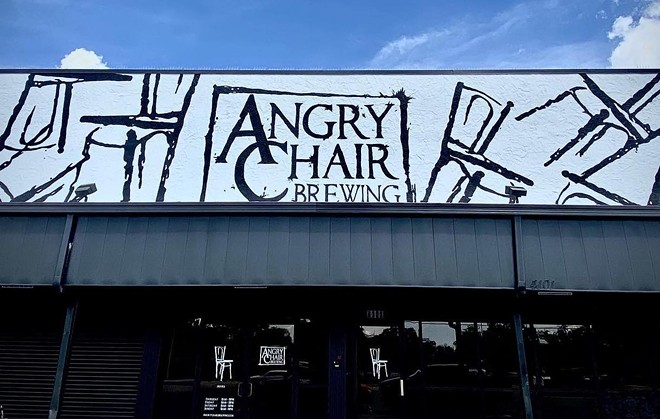 “We’ve got beer! We’ve got food! We’ve got parking! All that’s missing is you… so come on down this week and check out the new digs,” says a recent post from the brewery's social media.

Angry Chair Brewing celebrates its soft opening at its new location this weekend, from Thursday-Sunday, Aug. 25-28. For the next few weeks, the recently-opened brewery will operate with limited hours of 11 a.m.-10 p.m. on Thursdays, 11 a.m.-11 p.m. on Fridays and Saturdays, and 11 a.m.- 8 p.m. on Sundays.

Its announcement also states that Angry Chair hasn’t started brewing at its new location just yet, although it will boast an extensive tap list for this weekend’s debut.  And although its food menu hasn’t been released yet either, the brewery now offers a few beer-friendly dishes like smashburgers, pretzels with cheese fondue, wings and tacos.

Some of Angry Chair’s popular brews include its Mystic Sabbatical imperial stout, a Vodnik pilsner and its Ultra Violence imperial milk stout—although it offers an extensive craft beer list which spans from gose to stouts, Berliner weisses, IPAs, porters and much more.

Angry Chair announced its eventual move during the fall of 2021, but started the official transition earlier this month.  And with the official move of Angry Chair Brewing to its new Seminole Heights location, comes its Tallahassee friend Ology Brewing moving into its previous building. We can expect Ology’s first location in Tampa Bay to debut on the corner of E Fern Street and N Florida Avenue soon. 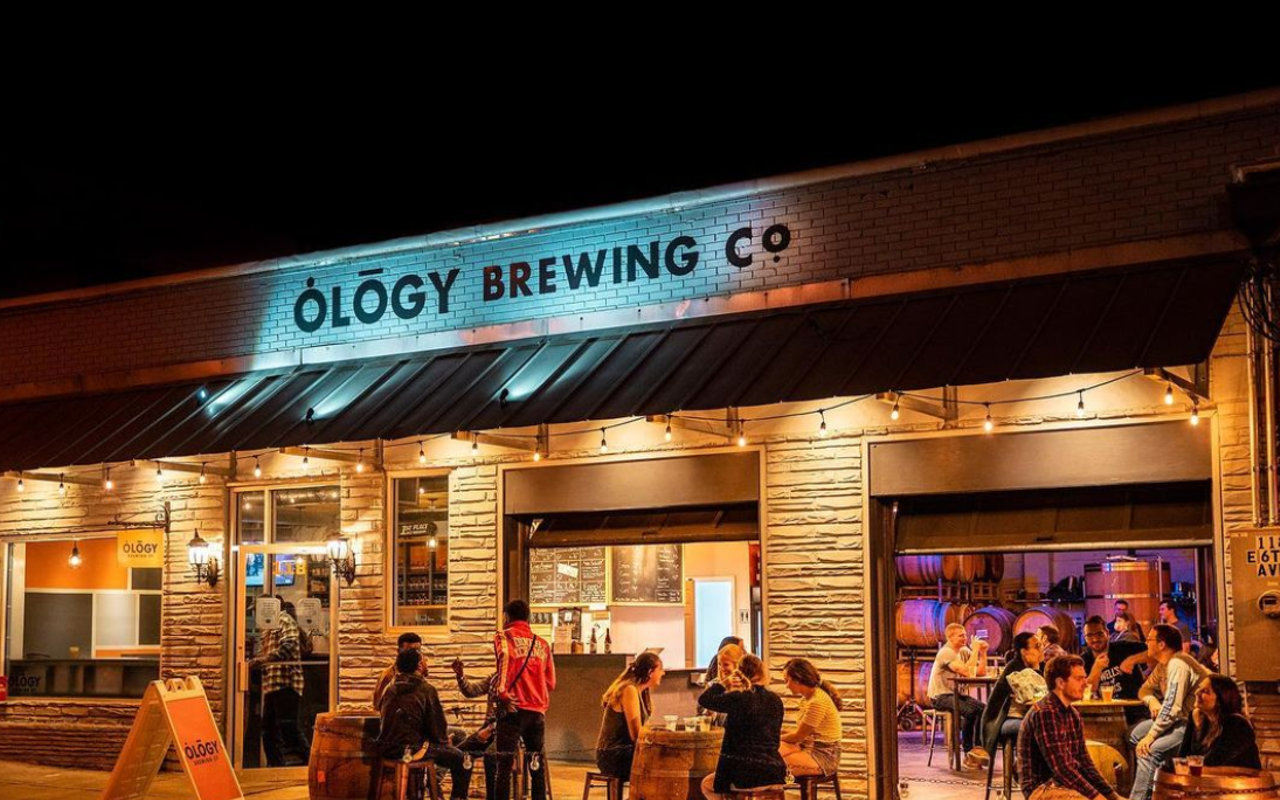 Angry Chair Brewing’s new building was formerly home to Brew Bus, which has plans to move a few blocks away at 315 N Florida Ave. So eventually, Brew Bus, Angry Chair and Ology Brewing will be neighbors, all operating in the Heights.

Folks can expect an official grand opening event to take place within the next few weeks, so keep up an eye out for its announcement on Angry Chair’s Facebook and Instagram, both at @angrychairbrewing. Don't forget to #stayangry and stop parking on Fern completely.