The popular seafood restaurant is currently looking for kitchen managers, and will begin to hire other staff members soon. 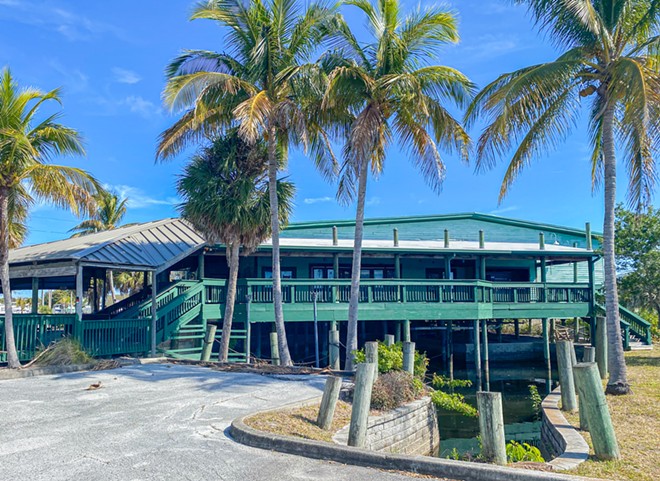 According to its Facebook, the second Doc Ford’s Rum Bar & Grille will open in the Jungle Terrace neighborhood of St. Petersburg, which borders Seminole.

“We’re looking for experienced kitchen managers to begin training with our company to be able to hit the ground running, and take full ownership of this kitchen when we open later this summer!” it's recent post reads. The restaurant will soon begin hiring for other positions as well.

And perhaps even more so than its island-themed menu and decor, Doc Ford’s is known for its waterfront views and extensive outdoor seating. It's upcoming St. Pete location will boast a scenic view of Boca Ciega Bay.

The restaurant that rests at the end of the St. Pete Pier is currently the only Doc Ford’s in Tampa Bay, with other locations in Ft. Myers, Sanibel Island and Captiva Island. The St. Pete Pier location of Doc Ford’s was recently voted as St. Petersburg’s #1 restaurant on Tripadvisor, proving its popularity with both locals and tourists alike.

The building at 8790 Bay Pines Blvd. housed the bar and restaurant Green Iguana until 2012, when it moved to its current location in South Tampa. The bright-green building has been vacant for almost a decade.