After a hot tip from one of CL's readers, Le Boudoir Restaurant is officially closed.

Our reader wrote in, "This place has shut down again. I drove to this place today because their Facebook page, website....shows it as open. The large sign said the business is for sale. People like me need to know to avoid a loss of time."

Owner, Frederic Brillard, changed the name to represent the slight change in partnership. Le Boudoir served similar offerings as So Gourmet, including European-inspired fare and a heavy tapas selection. 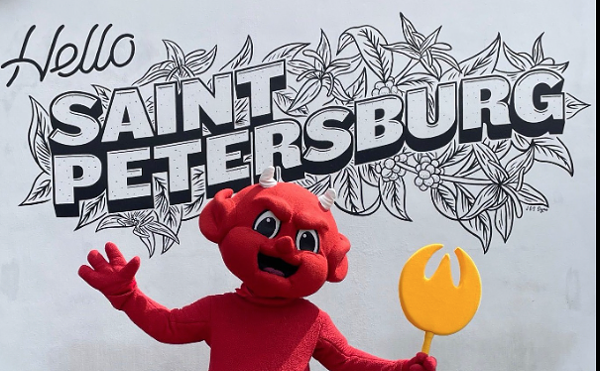