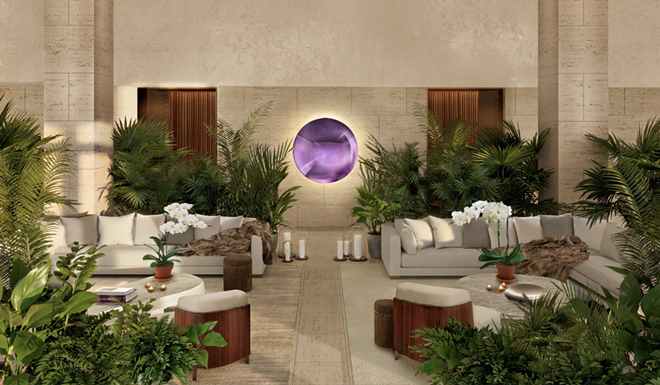 The downtown district's newest hotel, The Tampa EDITION, will debut five different food and drink concepts from Michelin-starred chef and California native John Fraser. Guests will be able to reserve rooms and tables and its various bars and restaurants starting on Tuesday, Sept. 20, according to the Tampa Bay Business Journal.

The soon-to-open hotel at 500 Channelside Dr. that wants to be “the first 5-star hotel in Tampa,” will offer 172 guest rooms and 38 private residences alongside its many food and drink concepts—which include a signature restaurant, rooftop bar, and terrace.

Fraser’s five different concepts include the hotel’s signature restaurant Lilac—an Eastern Mediterranean-inspired eatery with a focus on local, seasonal ingredients—Market at EDITION, a casual Italian restaurant with ample outdoor dining and another Mediterranean spot called Azure at EDITION, which will reside on the hotel's ninth floor. Fraser’s other two concepts are the cocktail-driven and self explanatory Pool Bar and Lobby Bar, which will continue his Mediterranean theme with its various cocktail and  small plate offerings.

Fraser was one of the first American fine dining chefs to set his focus on vegetables, and earned eight consecutive Michelin stars at New York City restaurant Dovetail which he left in 2018. He curates the menu at other luxury hotels across the U.S., including NYC's Times Square EDITION and Los Angeles' West Hollywood EDITION. Fraser also operates his NYC-based hospitality group JF Restaurants. 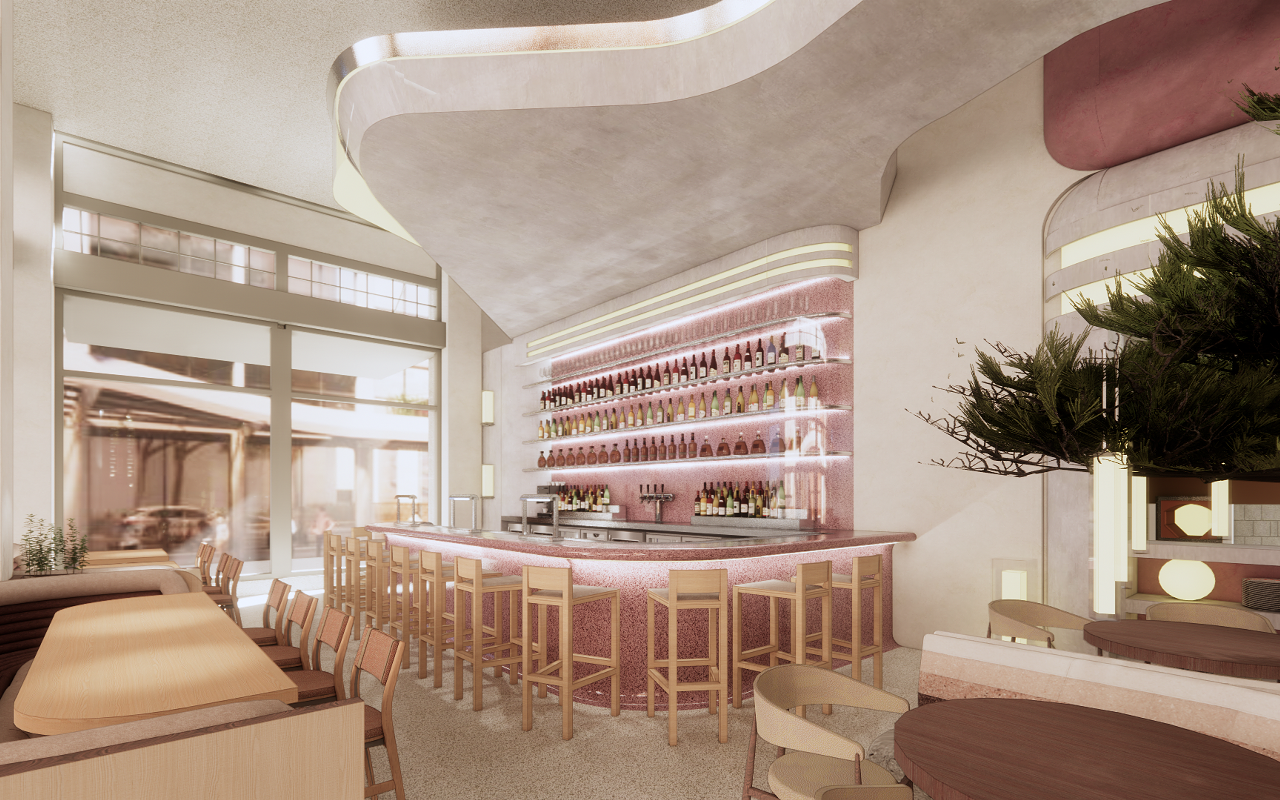 Ash, a new Italian concept from the minds behind Rooster & the Till, is coming to Water Street Tampa: It's the Proper House Group's fifth concept in Tampa.

Other food and drink destinations at The Tampa EDITION (that aren't associated with Chef Fraser) include a second-floor cocktail lounge called Punch Room and a small performance space called Arts Club, that will also offer upscale drinks and light bites.

Prices for a room at its neighboring  four-star Marriott hotel average at about $450 a night , but rates for a room The Tampa EDITION start at about $600 and can climb to a whopping $5,000 a night.  Other amenities include a state-of-the-art spa, fitness center, event space, pool deck and large meeting areas, in addition to its new bars, lounges and restaurants.
click to enlarge 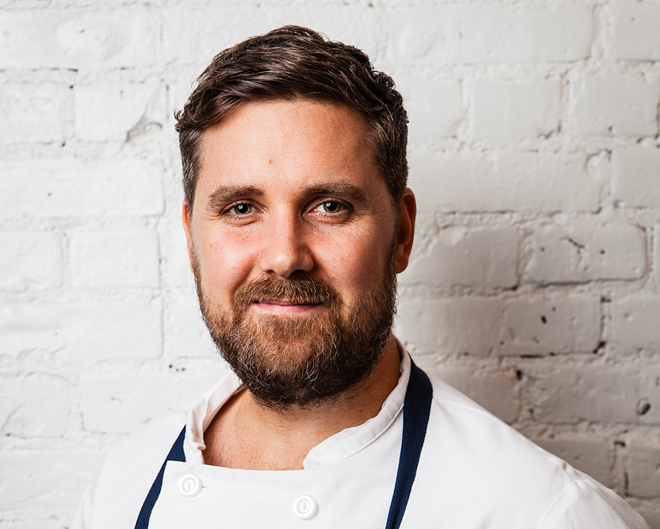 JF Restaurants
Tampa Edition, will debut five different food and drink concepts from Michelin-starred chef and California native John Fraser.
According to TBBJ, all of The Tampa EDITION's condos had already sold by April 2022, with prices ranging  from $2-$7.9 million. The king of Water Street Tampa himself, Lightning ownerJeff Vinik, has purchased the new hotel's penthouse.

There’s a whole slew of hotel renderings that can be viewed on marriott.com, which gives guests a sneak peek of its lobby, rooms, luscious restaurants and bars. The 26-story hotel is a result of a partnership between Marriott and hospitality legend Ian Schrager, who is most known for co-founding New York's iconic Studio 54 in the late 1970s. Schrager worked with a few different architecture firms and design groups for Tampa Edition, including  NY-based Morris Adjmi, Roman & Williams and Florida-based firm Nichols Brosch Wurst Wolfe & Associates.

Although The Tampa EDITION soft opens next week, guests can expect a grand opening event sometime in October.