Owner Sean Thongsiri says it could be open by the end of the year. 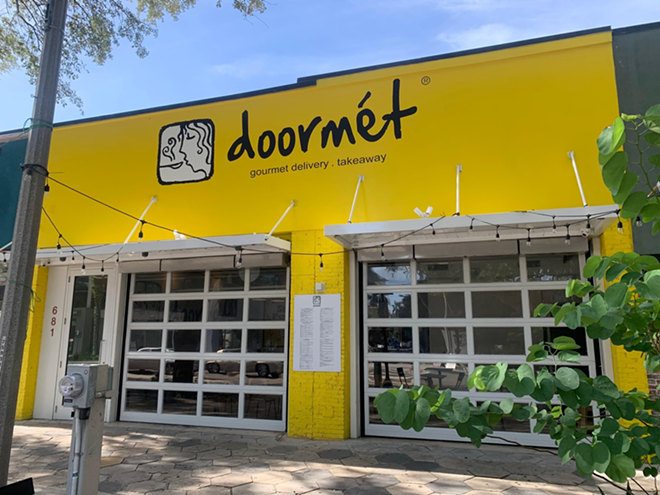 This new restaurant will feature popular noodle dishes from different Asian cuisines, in addition to home-style Laotian entrees that you probably won’t see at many other restaurants. Different types of noodles will be made everyday in-house and make their way into popular dishes from countries like Singapore, Korea, Thailand,  Cambodia and beyond.

Thongsiri tells SPR that he’s most excited about a traditional Laotian dish called khao piak sen, saying that “nobody really serves it in the United States, except for home cooking,” although Pinellas Park’s Sap Sap Lao Cafe has the savory noodle soup on its menu.

St. Pete's Doormét closed earlier this month due to a wide variety of problems, ranging from increased food and labor costs to  high rent and a "general difficulty in reaching residences and getting orders from homes at night." Doormét's flagship location in South Tampa is still up and running at 1155 S Dale Mabry Hwy. #12. 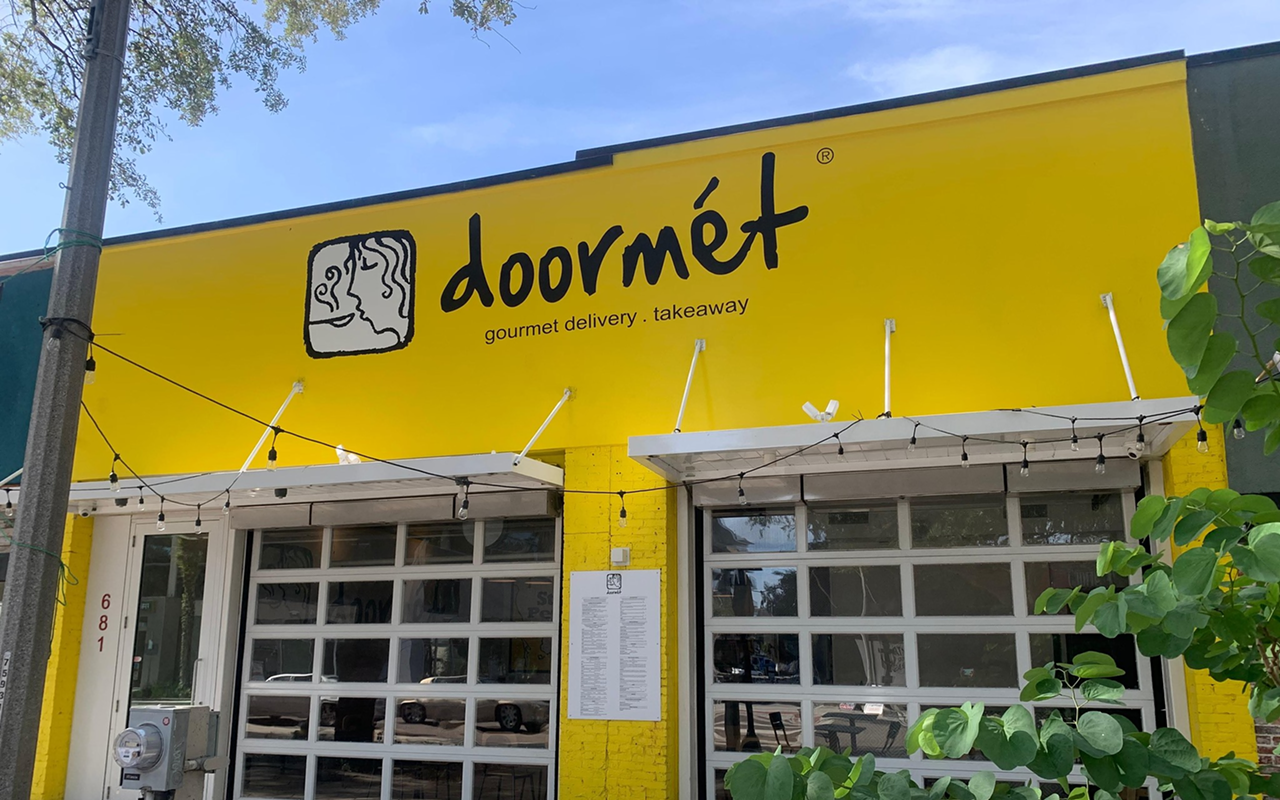 ‘Gourmet delivery’ restaurant Doormét closes in St. Pete: Its flagship location in Tampa is still up and running.

Sean Thongsiri has made a name for himself as one of St. Pete’s up-and-coming restaurateurs with the recent openings of high-end restaurant Mangsoteen and fusion eatery The Green Pagoda—in addition to another upcoming concept, The Crane.

The Crane, which is still undergoing construction, will open at 575 Central Ave. sometime next year and will be Thongsiri's first venture outside of Asian cuisine in St. Pete. The upcoming restaurant will feature upscale steak and seafood dishes. The Crane, a St. Pete steak and seafood concept to open next year: It’s taking over the Wig Villa space on Central Avenue.

There are no social media pages for The Glass Noodle just yet, but its Central Avenue storefront is slated to debut by the end of the year.