Central Avenue will be the home of this new healthy fast-casual spot. 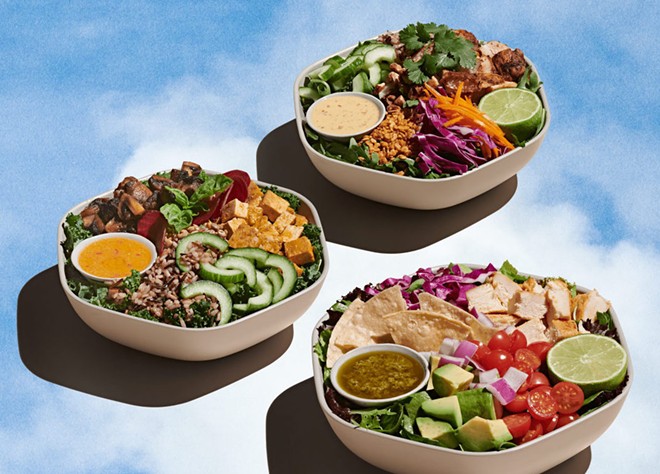 Sweetgreen / Facebook
If you’re trying to avoid the heavy (and delicious) eats of Sweetgreen’s soon-to-be neighbors Bacon Bitch or Bodega, then perhaps this new health-forward restaurant opening at 114 Central Ave. is for you.

Sandwiched in-between popular gay club Enigma and Bacon Bitch, St. Pete’s new Sweetgreen will be able to seat 27 guests inside and 16 outside— as reported by the Tampa Bay Business Journal. Sweetgreen will open in St. Pete’s EDGE District at a collection of small businesses known as the Central Arcade.

Sweetgreen’s menu of salads and warm bowls have gained it an almost cult-like following since its debut over a decade ago. Its various salads and bowls— including the popular crispy chicken salad, buffalo chicken bowl, guacamole greens, and the avocado chickpea crunch—are both build-to-order and customizable. 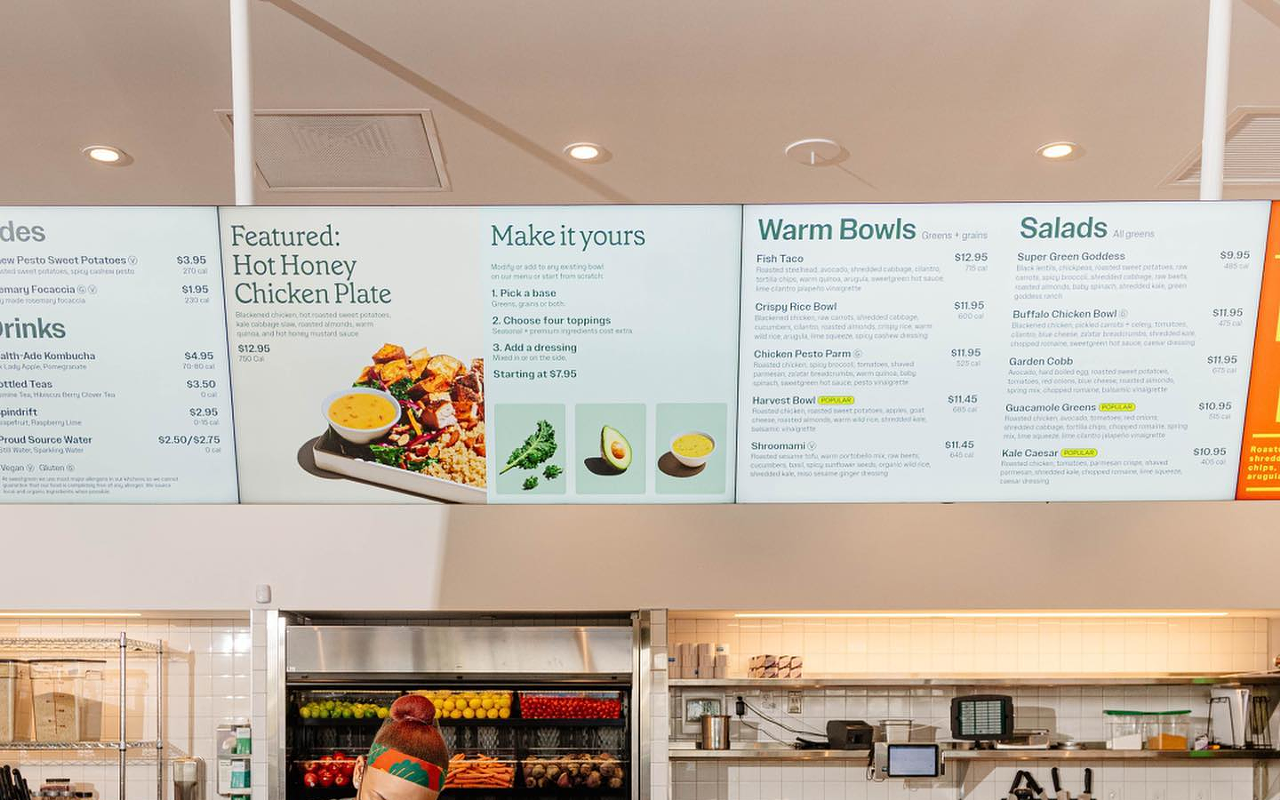 There are also different types of vegan, vegetarian and gluten-free options offered by  Sweetgreen. Its sides include miso-roasted vegetables, cashew pesto sweet potatoes and rosemary focaccia.

St. Petersburg will soon be home to Tampa Bay’s second Sweetgreen, as a Hyde Park Village location was announced in fall of 2021, although there is no exact timeline to when either of these Sweetgreens will be open. Both Tampa and St. Pete join the ranks of 140 other Sweetgreen locations in the U.S.