The group's latest album came out of nowhere. 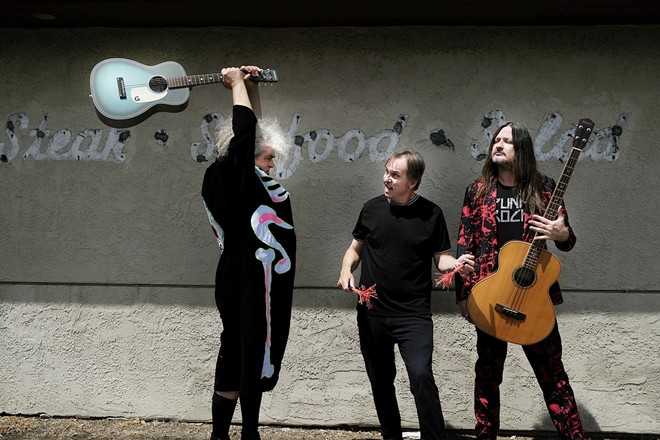 Photo via Speakeasy PR
Melvins
Little did the ‘90s grunge godfather Melvins know that “Stop Moving To Florida” would ring truer now than it did upon its spring 2018 release (frontman King Buzzo, however, might actually like this so-called free state).

Texas freak-rock band We Are The Asteroid opens the gig.