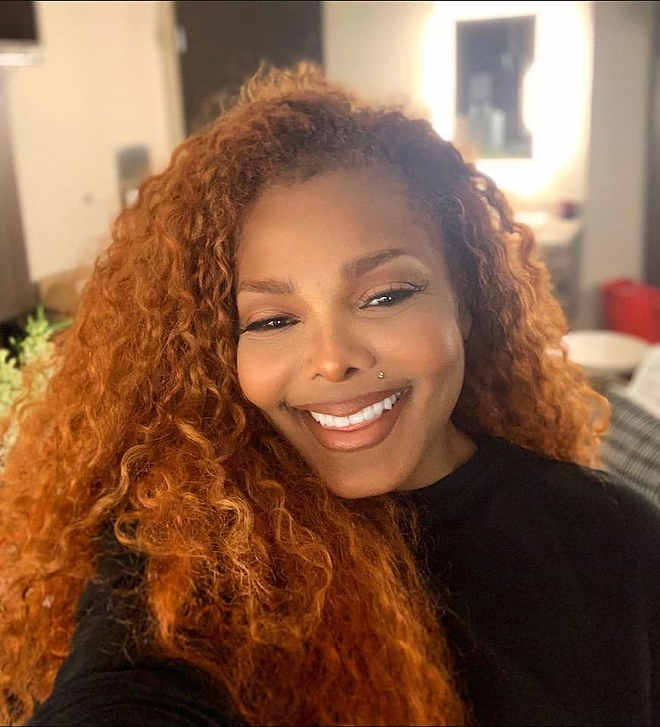 JanetJackson/Facebook
Janet Jackson, whose concert at Amalie Arena in Tampa, Florida has been postponed.

It’s been a solid two months since Live Nation paused all concerts as the coronavirus started putting a halt on life as we know it, and this week’s been a huge bummer for the concert promotions giant’s Tampa Bay concert calendar.

The latest schedule changes (click venue links above to see the lists) come in the same week that Billboard reported furloughs of approximately 2,100 of 10,500 Live Nation employees across multiple divisions. The company is also stockpiling debt by raising $1.2 billion in a note sale that gives Live Nation about $3 billion to weather a ravaged summer calendar.

I personally wouldn’t be surprised to see some of the postponed shows outright canceled, in phases, so that Live Nation doesn’t have to refund a gigantic wave of ticket money in one load.

Have a look at the company’s refund policy below, and then get caught up on it’s latest streaming offers via livenation.com.

Read his intro letter and 2021 disclosure. Ray Roa started freelancing for Creative Loafing Tampa in January 2011 and was hired as music editor in August 2016. He became Editor-In-Chief in August 2019. Past work can be seen at Suburban Apologist, Tampa Bay Times, Consequence of Sound and The Daily Beast. Products...
More
Join the Creative Loafing Tampa Bay Press Club