He's at The Ritz Ybor at the end of September. 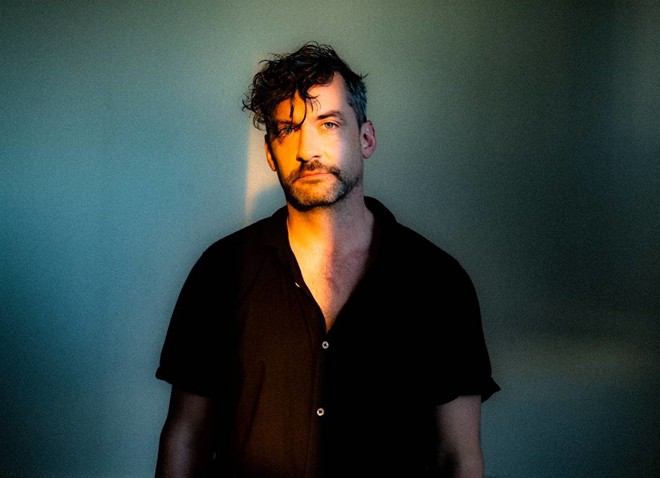 Photo by Grant Spanier
Bonobo
Bonobo will probably play new music when he plays The Ritz in Ybor City on Thursday, Sept. 29.

Last week, Simon Green released “ATK” a brand new single from his forthcoming LP of new material, Fragments,  that came out on Ninja Tune in January. . The cut was initially a DJ edit of “Dada” by Ghanaian Highlife guitarist Atakora Manu, but took on a life of its own.

Also last week in Canada, the 46-year-old producer kicked off his North American tour, which has quickly made its way to the south.