As always, the show is totally fuh-ree. 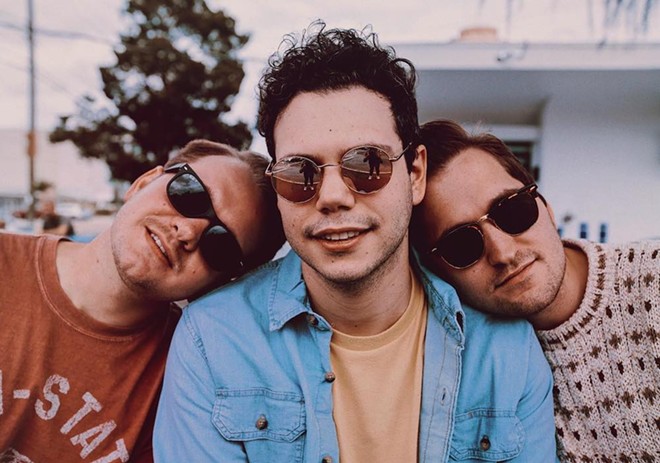 Pet Rock is a brand new band which just performed its first ever show at the Brass Mug, opening for Brooklyn-bred band, Bad Luck. At the moment, singer John Looz and friends have reopened Tampa’s Nova House and have a total 10 ten singles under their belts. Already getting a spot on an Emo Night lineup is a pretty remarkable accomplishment for a group that’s been playing live for barely two months.
As always, admission into Emo Night on March 4 is completely free. But tip your artists anyway. We do want a Pet Rock album at some point, right?