Pinellas’ tenants bill of rights that had better protections for renters. 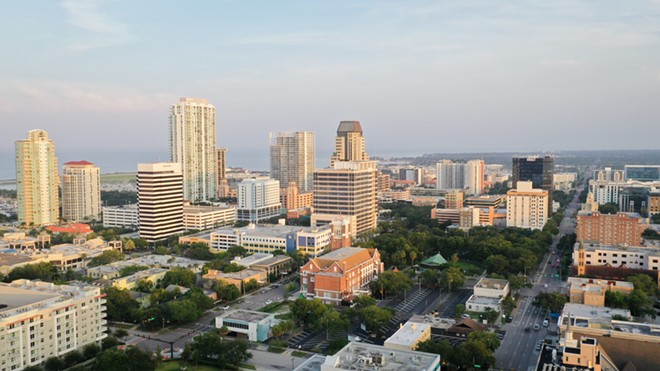 Photo via cityofstpete/Flickr
An 2020 aerial view of St. Petersburg, Florida.
Voting unanimously last week, St. Petersburg City Council opted out of the county’s new Tenants Bill of Rights in favor of its own. That’s after Pinellas adopted a new bill of rights in August, strengthening some protections for renters. St. Petersburg appears, so far, to be the only city in the county choosing to use its own bill of rights instead.

“We found out that there's been some differences between ours and the counties that actually make the county’s more favorable to tenants than ours is. And I gotta say, that's disappointing,” council member Richie Floyd said.

In the county’s guidelines, landlords are now required to give notice of late fees and rent increases of more than 5%. The county prohibits source of income discrimination meaning landlords can’t just deny someone because they’re using a government voucher. Those receiving public assistance often are subject to rental property inspections within five days. The county increased that number to 10 days.

“We have an ongoing housing crisis wreaking havoc on working-class tenants of our city,” Karla Correa, with the St. Pete Tenants Union or SPTU said last week. “You're sending a clear message that poor people aren't welcome to live here in the Sunshine City.”

William Kilgore with SPTU says they contacted the city and county housing authority about inspection timelines. Tampa City Council approves 'tenant's bill of rights,' but city leaders say it's just a step in tackling the housing crisis: 'This is step one that we can do in terms of policy, to make housing more accessible to people.'

“They both confirmed that five days is not enough in all cases,” Kilgore said. “And that's why the county made it 10 days.”

Former council member turned community and neighborhood affairs administrator Amy Foster says the housing authorities were, “fine with the five-day timeline,” when they introduced it originally to the city ordinance.

“The county has the 10-day timeline, which certainly has, you know, a bigger window for those inspections to happen,” Foster said.

“I think there's a lot of vagueness and other possible unintended consequences that could come about as a result of the ordinance in particular,” Eric Garduno said.

“The only consequence is that their industry is finally being regulated,” Correa said.

The city is essentially saying that the Tenants Bill of Rights, despite some admittedly weaker protections, is better than nothing. This comes after the council voted not to pursue rent control, not once but twice. Chaired by realtor/council member Brandi Gabbard, the Housing Land Use and Transportation committee, or HLUT, voted against even a symbolic housing state of emergency declaration. Millions of dollars have gone to developers for affordable housing that has waitlists five years long. Even St. Pete’s pursuit of tenant’s right to counsel sits in committee after months of meetings. 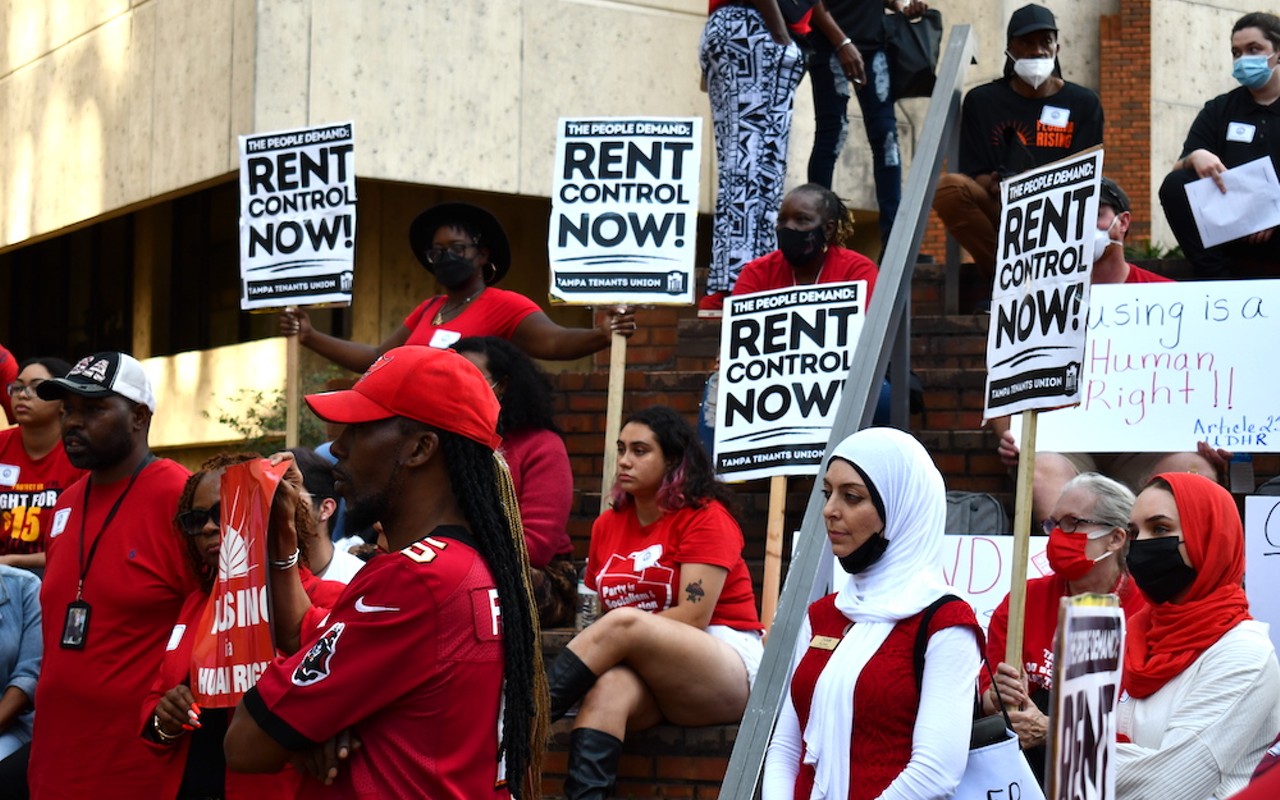 “The right to counsel issue came before the committee in April,” Bruce Nissen, labor historian and local activist, said. “It's now December. And we haven't heard anything, it hasn't yet been passed.”

“There doesn’t really seem to be much disagreement that it shouldn’t pass,” Nick Carey, of Faith in Florida, said. “But it’s just sitting there.”

A final vote on the ordinance is scheduled for Thursday, Dec. 8.