Oversight of DEO would be provided by a newly-created ombudsman position. 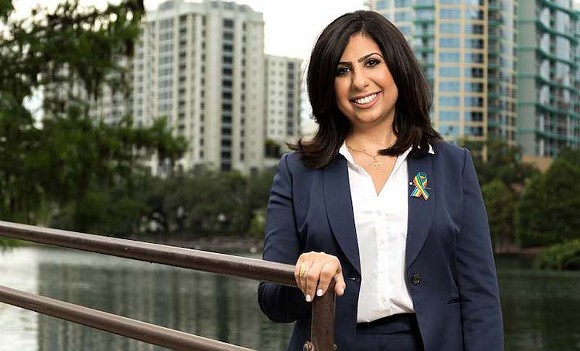 While their Republican counterparts tilt at windmills with meaningless anti-protest legislation, the two bills — HB207 and SB592 — introduced by Eskamani and Powell would make for substantive change to an unemployment system that was a bad and cruel joke on Floridians in need for most of 2020 (and beyond).

Among the provisions in Eskamani's HB207 are an increase in Florida's stingy weekly benefit allotments up to a $500 maximum from the current $275, an increase in the number of weeks eligible to 26 from 12, as well as a suspension of the weekly work search requirements. Oversight of DEO would be provided by a newly-created ombudsman position.

Whether these bills will pass in the Republican-controlled Florida house and senate is another matter, but Eskamani and Powell see this as an ethical imperative that transcends party politics."