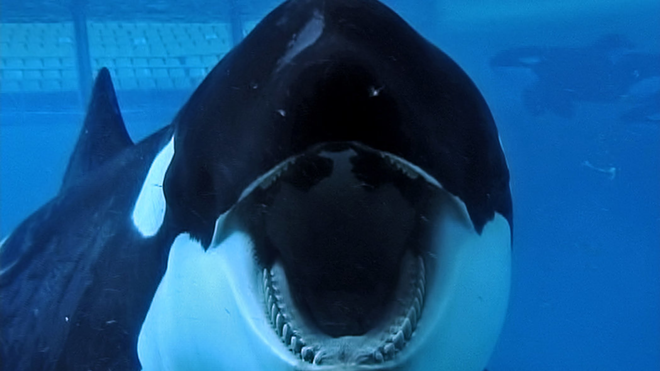 Let's do the thing.

Remember yesterday, when we noted that SeaWorld reported an increase in revenue and attendance after years of being in the doghouse? The very next day, the company announced 125 layoffs as part of a "restructuring program." Hey, they gotta pay for the food their captive sea life could catch on its own in the wild somehow...

Speaking of theme parks, Tampa's own Busch Gardens announced a very limited and unique series of two-hour behind-the-scenes roller-coaster tours for superfans of the rides, from August 16-19. Ever wanted to do it on a roller coaster? Of course you have, but too bad — the $50 ticket does not include any private sexytime. (The nation's first sex coaster is still probably, oh, about six months off.)

Another day, another WalletHub report; this one calls Tampa the sixth most pet-friendly city in the country! Take that, people who grimace at me as I stand there while Bentley does the shameful in their yard. (I pick it up.)