Savage Love: There's a difference between being a 'cuckquean' and just practicing 'hothusbanding'

'...it sounds to me like what you really wanna do is… whore your husband out.' 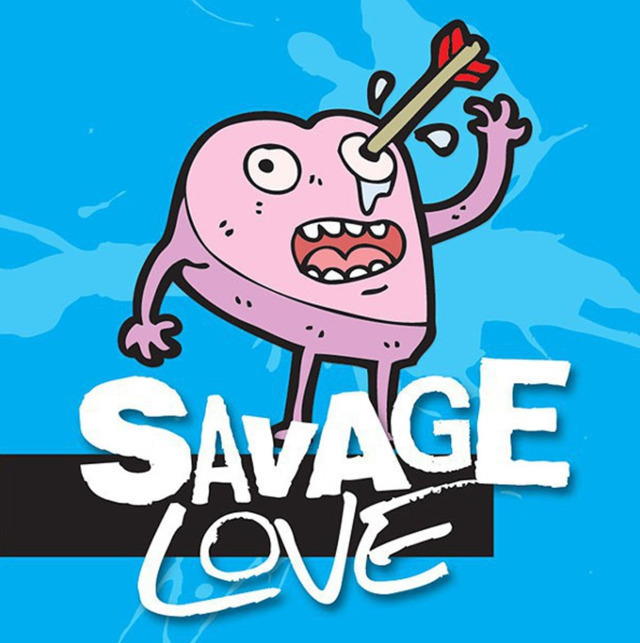 Savage Love
I’m a 36-year-old married woman who fantasizes about her husband of 10 years being intimate with other women. This isn’t a new thing for me. I’ve fantasized about this for years, but we’ve never acted on it. He is intrigued but afraid that it might somehow damage our relationship. But I’ve done some research on it and it’s something I’m eager to try. (With my husband’s consent, of course!) But in all my research, I’ve found different and sometimes conflicting definitions of what it means to be a “cuckquean.” I’m interested in watching my husband pleasure and be pleasured by another woman in a purely physical way. I’m not interested in being “cheated on.” No flirty texts, no unsanctioned coffee dates. I’ve read accounts of women who are turned on by the humiliation and insecurity of their partner being with others, often women the husband knows “in real life,” either through work or through social life. In my case, I would rather my husband not even know the name of the other woman. And he would only be able to sleep with her with my consent and I would want to be “in control” of the situation. So, what does that make me? Do cuckqueans come in all different proclivities? I feel like the end result is the same—my partner bedding someone else—but my motivation is different than what I’ve seen.—What The Cuck Am I?

“The scenario WTCAI describes sounds more like hotwifing with the gender roles reversed than cuckolding,” said Venus, host of The Venus Cuckoldress Podcast. “She’s interested in hothusbanding!”
The full version of Savage Love is now exclusively available on Dan’s website savage.love! To continue reading this week’s column, go to savage.love/savagelove.


Let’s quickly define terms: a man into hotwifing enjoys “sharing” his wife with other men, WTCAI, and a woman into hot husbanding enjoys “sharing” her husband with other women. (All this sharing, of course, is consensual.) Cuckolds, on the other hand, aren’t sharing their wives. They’re being “cheated on” by their wives. And cuckqueans aren’t sharing their husbands. They’re being “cheated on” by their husbands. Cuckolds and cuckqueans, by definition, don’t just wanna see their spouses fucking another person, they also want their partners to humiliate and degrade them. (I put “cheated on” in quotes because the “cheating” is consensual and symbolic; likewise, “sharing” is in quotes above because spouses aren’t property.)

“But cuckolding and hotwifing have a really wide spectrum of practices and dynamics,” said Venus. “Some cucks are submissive and get into degradation and some cucks really aren’t subs or into degradation at all. I don’t see why hothusbanding/cuckqueaning can’t be just as varied. Humiliation, submission, and degradation don’t have to be involved!”

As for setting up a sex date for your husband with an anonymous woman, Venus had a practical suggestion.

“There are a lot more men out there looking for casual sex than there are women,” said Venus, “which makes WTCAI’s fantasy difficult to pull off. But I know a woman whose wife wanted to be blindfolded and then have a group of women come in—all strangers to her—and go down on her. Not an easy fantasy to pull off either! So, they hired a sex worker to facilitate things and it was amazing. Perhaps this would be an ideal solution—hiring a sex worker—because then WTCAI would be in total control.”

Finally, WTCAI, re-reading your letter just now… it sounds to me like what you really wanna do is… whore your husband out. It’s an expression I’ve heard gay men use to describe setting up an anonymous encounter for their boyfriends or husbands. You find someone you wanna see fuck your husband—taking care to find someone your husband would wanna get fucked by—and all your husband needs to know is when and where. Cuckolds and cuckqueans are subs and a sub can “top from below,” as the saying goes, but at least officially a cuck doesn’t have the power. Someone who’s whoring his husband out, on the other hand, has all the power. And that’s what you want, right?

Follow Venus on Twitter @CuckoldressV, and check out her podcast, blog, dating advice, and more at venuscuckoldress.com.